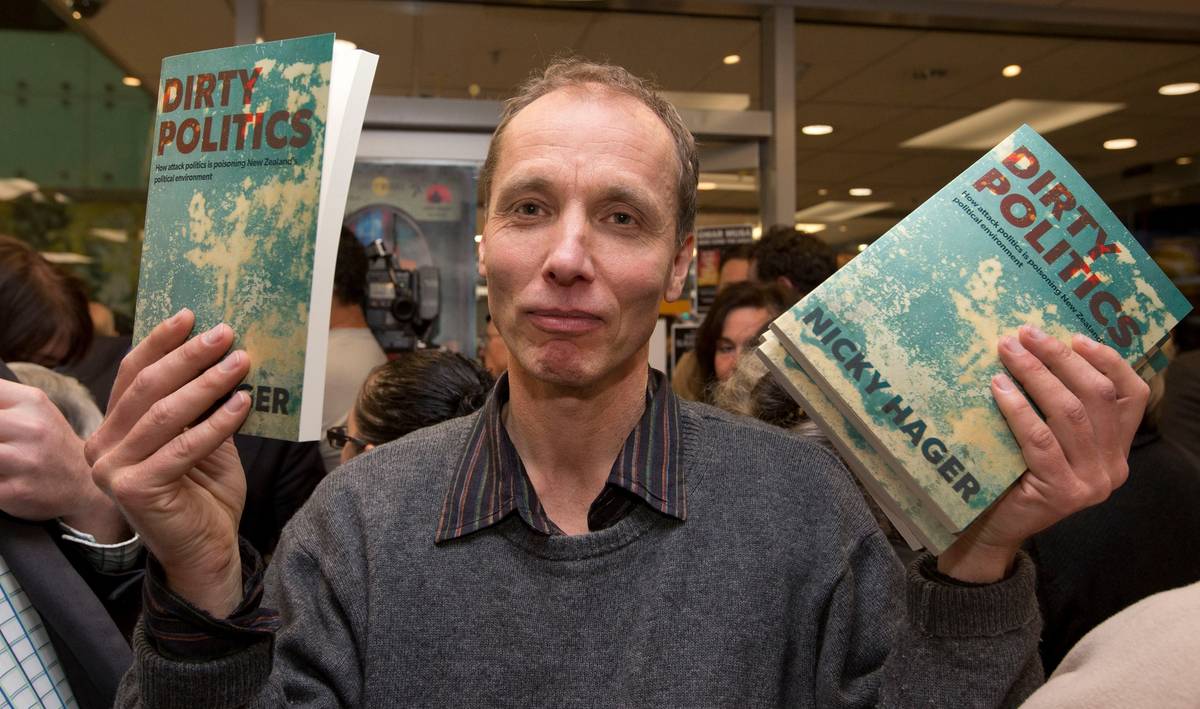 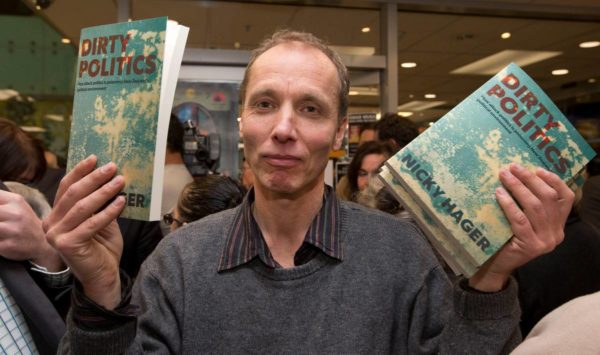 I just head this morning that my case will be heard in front of the Human Rights Review Tribunal this month.

The NZ Police, who breached my privacy and civil rights by illegally seizing my bank records and defaming me to every bank in NZ by falsely claiming I was involved in computer fraud for the hacking of Cameron Slater’s computer, have already settled with Nicky but are refusing to date to settle with me.

It doesn’t matter if you agree or disagree with what I write, but everyone can acknowledge that the Police can’t simply breach your privacy or civil rights without proper judicial oversight.

It has taken years to hold the Police to account, I’m not giving up yet.