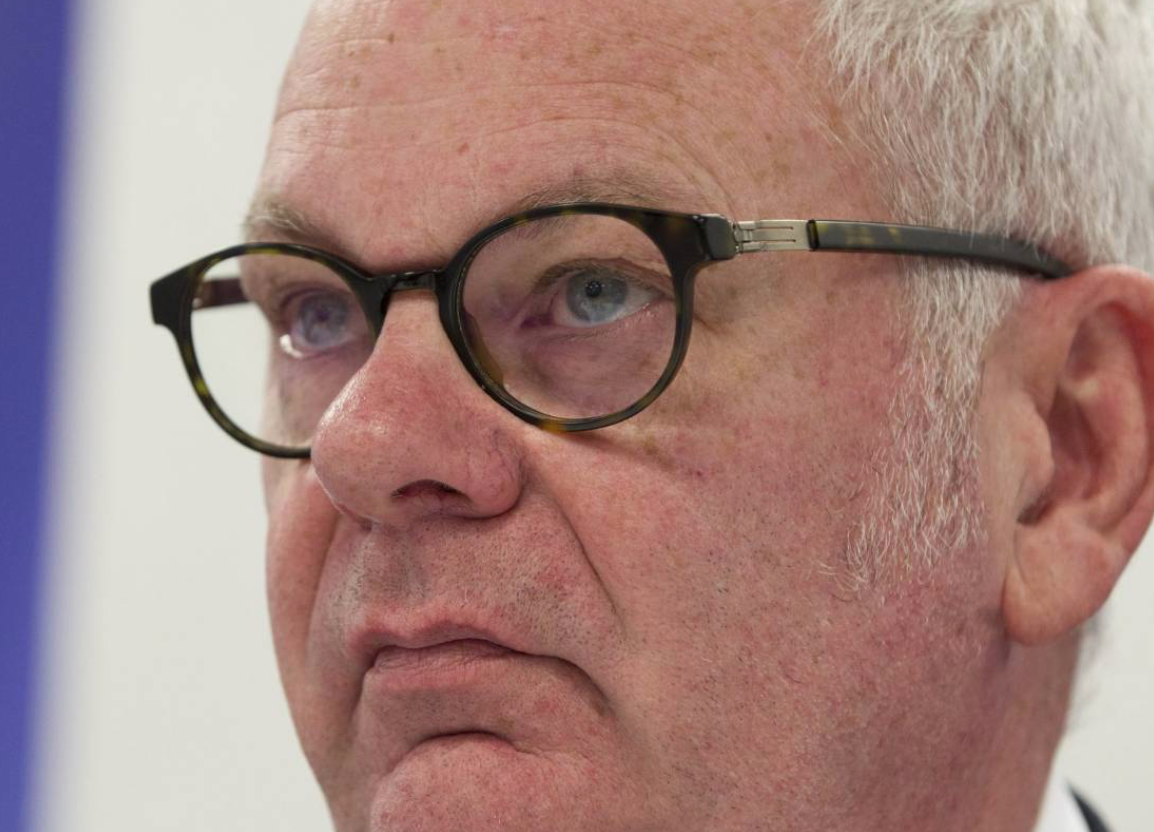 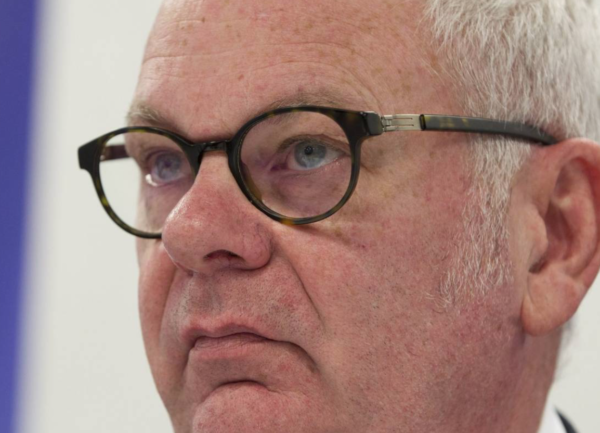 A police investigation into spying on earthquake victims has been delayed after a top cop “forgot” to progress it.

An SSC inquiry found an unlicensed investigator had posed as a victim and attended meetings.

…of course he ‘forgot’ so now the paper trails have all been covered up and nothing can be found.

It’s not just that these agencies have been given enormous mass surveillance powers, they are also a law unto themselves when it comes to the bureaucrat slow down of the supposed check and balance to that power.

The obscene irony here is that State Services Commissioner Peter Hughes who is supposedly our mighty champion of civil rights against a mass surveillance state, was actually head of MSD when they committed this atrocity…

As a 10-year-old boy, Keith Wiffin was beaten, sexually abused and psychologically tortured in a state-owned boys’ home.

Forty years later, he came forward as a witness to help two brothers who were suing the Ministry of Social Development for abuse they suffered while in the care of the state.

In response, Crown lawyers hired private investigators ICIL to dig up dirt on witnesses and Wiffin, now 59, is certain he was put under surveillance.

“Instead of the Crown taking responsibility for what happened to us, they set out to try and vilify us and cast us in the role of the enemy and it just felt like more abuse,” Wiffin said.

And that’s all acceptable is it?

Peter Hughes is the State Servant you put in charge of an inquiry to service the state, not democracy or justice.

Meanwhile under the politics of kindness, the State are removing children ever faster from their parents…

In the last financial year, 68 Porirua children entered state care – up 70 percent on the year before.

Born and bred in Porirua, Maarametua Williams had her first child removed from her care 15 years ago when she was on meth and facing serious criminal charges.

She’s now raising her three younger children but said she feared Oranga Tamariki could uplift them at the drop of a hat.

“It’s quite distressing for me because I will never know whether or not my children will be uplifted. All it would take is for someone to make a phone call or a complaint about myself,” she said.

“I’ve had three drug tests so far in order to prove to keep them. I’m a recovering meth addict and I feel like my past is always something that will come up.”

Ms Williams spent eight years in prison for aggravated robbery, firearms and violence. She got out in 2011 and said she’d been off meth since 2016.

She said she passed every drug test the agency ordered and had done self-help programmes but couldn’t escape the system.

“I am not the only mother that suffers from this, there are a few other mothers out there as well… I know that they are under scrutiny too,” she said.

“When does it stop for someone like ourselves – who do makes changes in our lives, who do want the best for our children, who don’t want our children to be uplifted – when does it actually stop?”

Ms Williams suggested the agency was more likely to find problems if it was targeting someone.

…the NZ State is the biggest enemy of the people. The sooner the Left start appreciating that and recognising the need for an enormous state sector purge, the better.