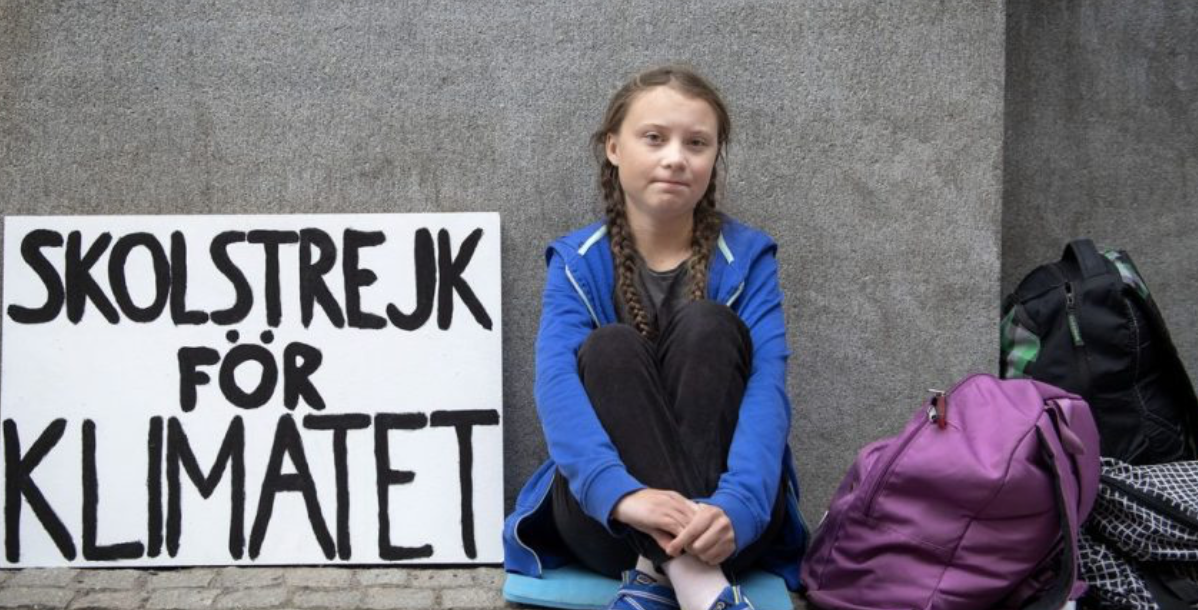 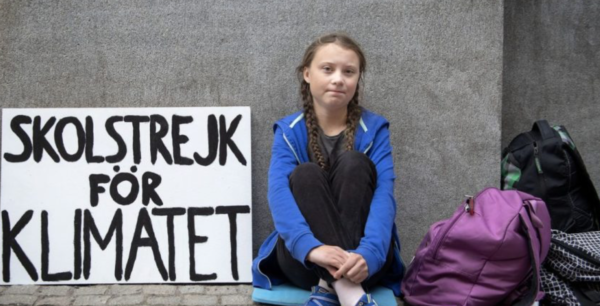 Sean Plunket and Peter Williams had an on-air argument on Magic Talk last month over Peter being a ‘greedy boomer’ because he was taking superannuation when as Sean so eloquently put it, “You are, without batting an eyelid, going to suck on the public tit for the rest of your life when you’ve got enough money to live quite comfortably,”.

Now what Peter Williams does with a superannuation he deserves as a working taxpayer for his entire life is none of my business or Sean Plunket’s, but this argument crossed my mind at the same time as 16 year old climate activist Greta Thunberg addressed political leaders at the World Economic Forum.

She poignantly argued, “We need to hold the older generations accountable for the mess they have created, and expect us to live with. It is not fair that we have to pay for what they have caused. Everyone keeps saying that the young people should be more active, and they’re so lazy, but once we do something we get criticised.”

I believe it’s time for older generations to stop criticising and start listening.

Baby Boomers were lucky enough to live under Governments who rebuilt their societies post World War Two with the lesson of what happened if citizens weren’t protected from the sharp boom and busts of capitalism foremost in their minds. Those Governments inoculated their citizens from Fascism and Communism with a Democratic Welfare State and investment into their hopes and aspirations.

Their subsidised life from cradle to grave helped build the wealth they enjoy. User pays Generations however have not been so lucky and have economically gone backwards.

So who should bear the brunt of the cost that we urgently need to prepare NZ for the economic, cultural and political adaptation climate change will demand?

I believe it is time for Boomers to stand and be part of the solution, not because of Sean’s perceived ‘greed’, but because as the original optimistic youth generation that rebelled and reset society, we have the resources again to become those change agents in our communities and step up to the challenge laid down by Greta Thunberg .

Boomers have an obligation to lead because we have lead.

Boomers have an obligation for change because we have caused wholesale change.

Boomers have an obligation to challenge climate change because it is morally and ethically wrong to leave our grandchildren and their mokopuna to the wraiths of oblivion.

The Māori belief of leaving the environment fit for future generations is a cultural value we must desperately recognise here and now because the latest research from the scientific coalface demands our immediate attention and leadership for action.

Two new research papers published in the journal Nature show melting ice sheets will trigger enormous climate change events and that to date the research had left this melting out because only the glaciers had been thought a problem.

Recent data from the World Meteorological office shows the last 4 years have been the hottest on record.

This on top of record fires, the polar vortex slipping because of a weakened jet stream caused by global warming and record breaking melts in Antarctica.

Every climate warning signal is now demanding attention, will we step up or won’t we because pretending climate change isn’t happening is no longer a delusion that can be tolerated.

Be part of the solution or the problem.

16 year old Greta Thunberg said “If everyone is guilty then no one is to blame, and someone is to blame.” Sean Plunket’s Boomers aren’t greedy, but they have an obligation to lead now so we are not blamed.