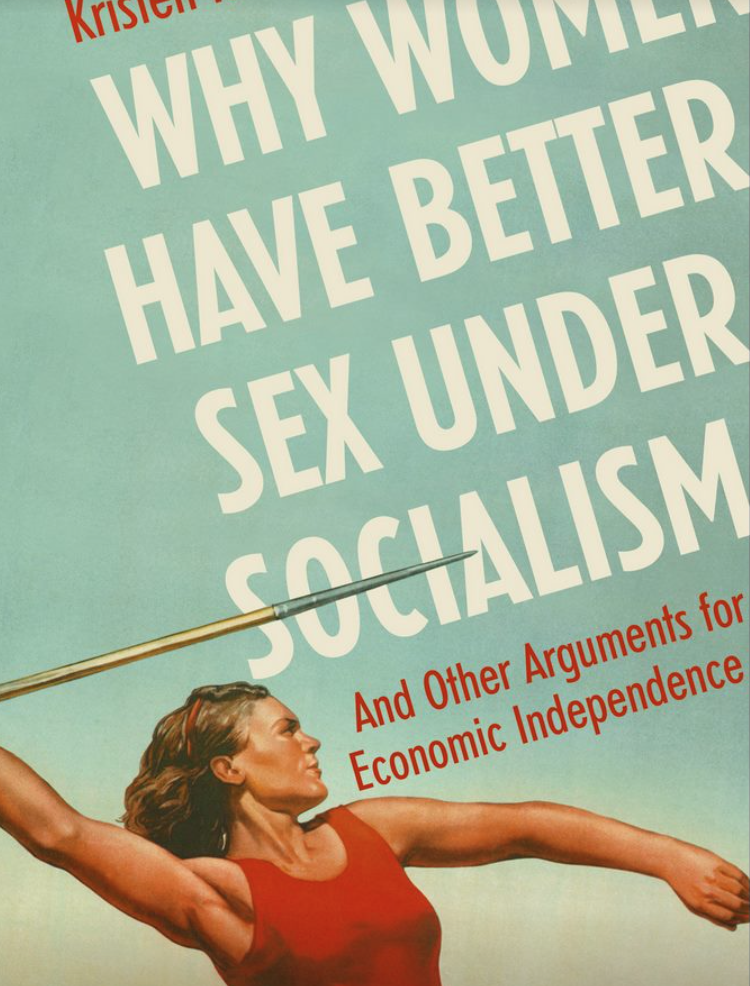 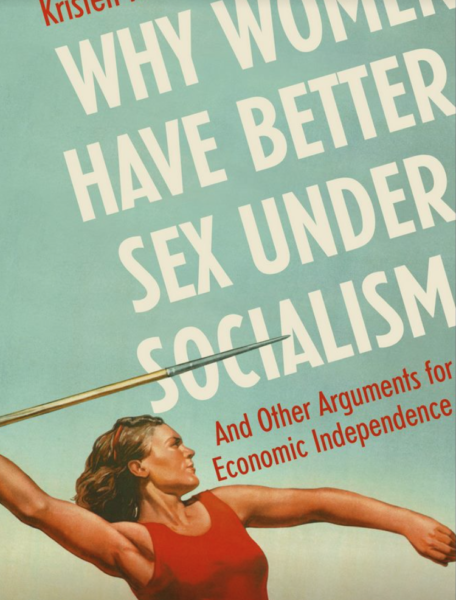 Catchy title huh? Not mine – it’s a new book by Kristen R. Ghodsee, who teaches Russian and East European studies at the University of Pennsylvania .

In it she refers to the results of studies conducted in Germany from the mid-nineteen-eighties onward, which reported (amongst other intriguing findings) that eighty per cent of East German women always experienced orgasm during sex, compared to sixty-three per cent of women in West Germany.

Ghodsee cites the work of a number of scholars of sexuality before she makes the argument that whatever terrible things were going on in East Germany before the wall came down – the Stasi, the food shortages, and all the brutality and deprivations of that totalitarian regime – East German women enjoyed better sex than West German women.

Because, Ghodsee says, the division of domestic labour in the East was more equitable, there was a system of state-funded creches that allowed East German women to remain a part of the workforce , because men in the East could not depend upon wealth or economic success to win over a mate ( they had to rely upon other attributes including a greater sensitivity to the needs of women) and Divorce was easier in the East,and so women could liberate themselves from unhappy relationships and be supported by the State.

Amother of takeaways is an idea that’s been around for quite a long time, which is that unregulated free markets disproportionately harm people who have primary responsibility for caregiving.

Is Ghodsee’s investigation reliable ? Answer – I don’t know and frankly I’m happy to leave that to the sexual researchers to argue amongst themselves.

Someone I WAS very impressed with a few years ago however was epidemiologist Prof Richard Wilkinson when I interviewed him for my documentary MIND THE GAP – which you can find here.

Wilkinson and his partner Kate Pickett wrote THE SPIRIT LEVEL which is packed full of correlations to show that in more equal societies we are ALL socially better off.

Now I know that a correlation does not provide a good reason to suggest a cause. The number of Australian Apples imported into the UK each year might correlate very well with the number teenage women becoming pregnant. But no one would suggest eating apples causes pregnancy.

But the huge number of correlations Wilkinson and Pickett produced between economic fairness and a happier society is somethin we sense intuitively is very likely to be true .

So it must be a concern to us all that New Zeland is one of the more unequal societies in the world.Neoliberal economics has turned us into a nation of have and have nots.

If Wilkinson and Pickett are right then if we shared our nation’s wealth more fairly then life would be better for all of us – rich and poor.

But whether economics also determines what goes on in the bedroom, well , I’ll leave you to read Kristen R. Ghodsee’s book and make up your own mind about that one.