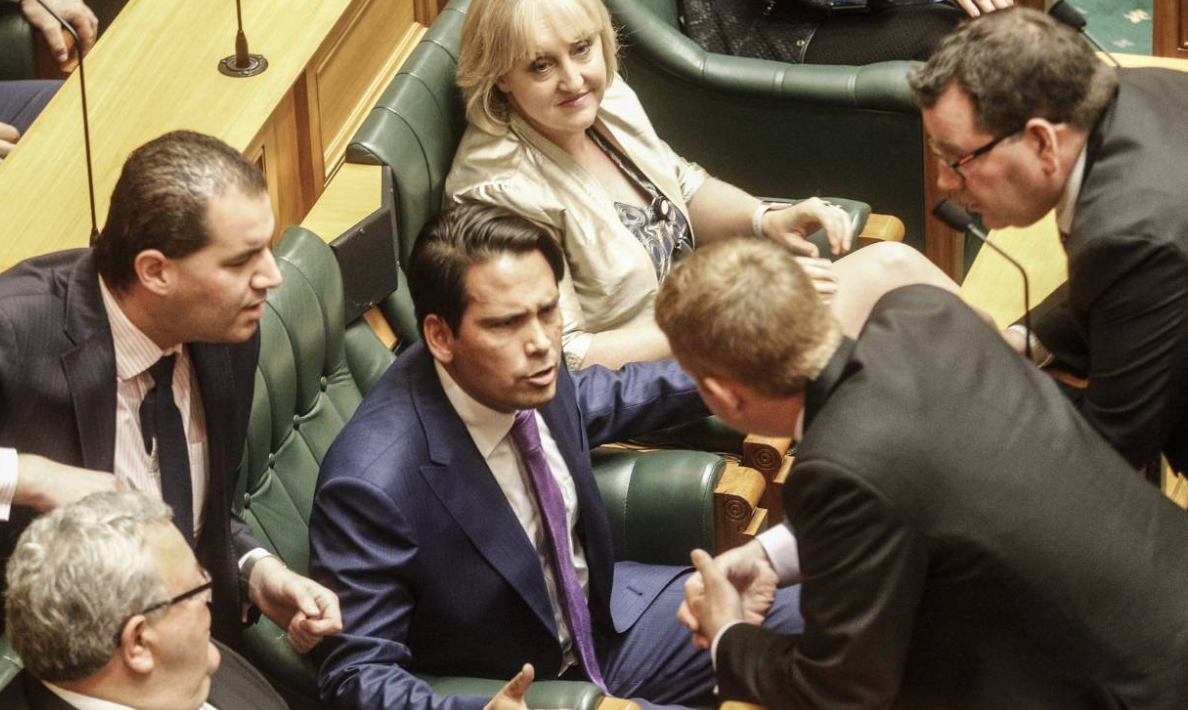 The Labour Party are shocked that the Party of Pricks – The National Party – acted like pricks at the Finance and Expenditure select committee – how unforeseeable and totally out of character of National!

National MPs walked out of the meeting in protest, accusing Labour of failing to get out of bed on time, while Labour says National MPs were being childish by standing outside the door and refusing to take part.

During the standoff about 15 submitters, some of whom had travelled to Wellington to have their say on the Government’s Budget Policy Statement and the Pike River Recovery Agency, waited outside the meeting room – and were eventually told the meeting had been cancelled.

Under Standing Orders, the meeting cannot take place unless a quorum of at least half the members are present within 10 minutes of the starting time.

The National Party acted like arseholes and played the rules of the game rather than  the spirit?

What a shocking revelation?

How on earth could the Government have ever imagined National behaving that way? 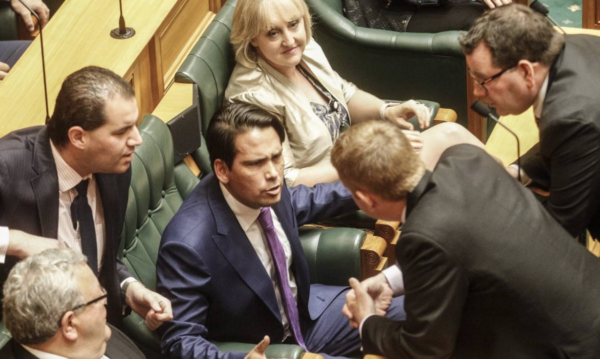 …oh yeah, the very first day of Parliament when National pretended to have  majority in Parliament and Labour needlessly handed over huge amounts of power in the select committees.

It’s like the National Party is a snake and Labour keep complaining about getting bitten. At some point they just have to wake up eh, and perhaps make sure everyone turns up to the meetings on time, no more bullshit excuses.