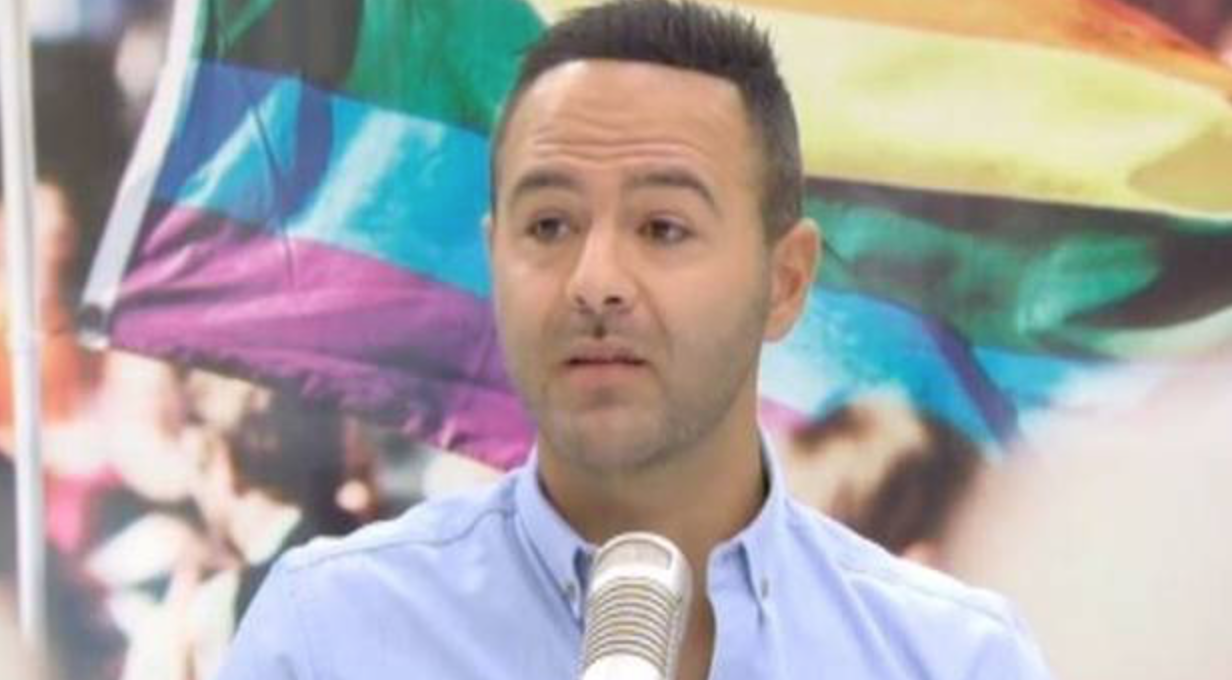 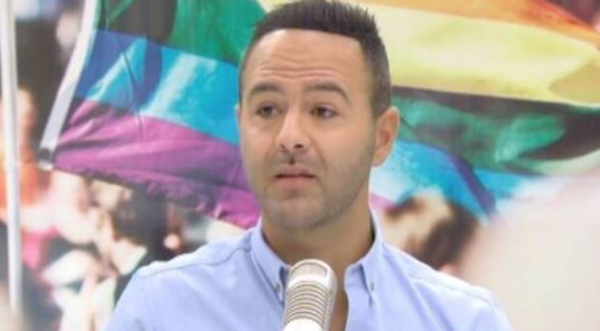 ‘I thought I was going to die’: Kiwi reporter ‘bashed’ in homophobic attack

Kiwi Newshub reporter Aziz Al-Sa’afin was viciously beaten at the weekend in a homophobic attack which left him thinking he “was going to die”.

Speaking on The AM Show this morning, Al-Sa’afin described his night out with friends on K’ Road celebrating Pride Week. He said: “I thought it would be one of my safest places.”

They were approached by two or three men at the Mobil station who at first made polite conversation, and then “before I knew it, my friend was on the ground getting bashed… pulverised”.

“Then as I was walking towards him I got decked in my left eye. I got shoved back and I was still trying to make sense of the situation and as I was falling back I could just see my friend absolutely getting pulverised on the ground. Getting kicked in the stomach punched in the face. He was trying to protect (his head), he was in a fetal position,” he said.

This terrible act of homophobic violence against Aziz Al-Sa’afin was deeply moving this morning. I have noticed a rising sense of tension on the streets in Auckland after hours that I haven’t sensed since the 1990s.

There is an irrational anger haunting our public spaces and it’s ugly.