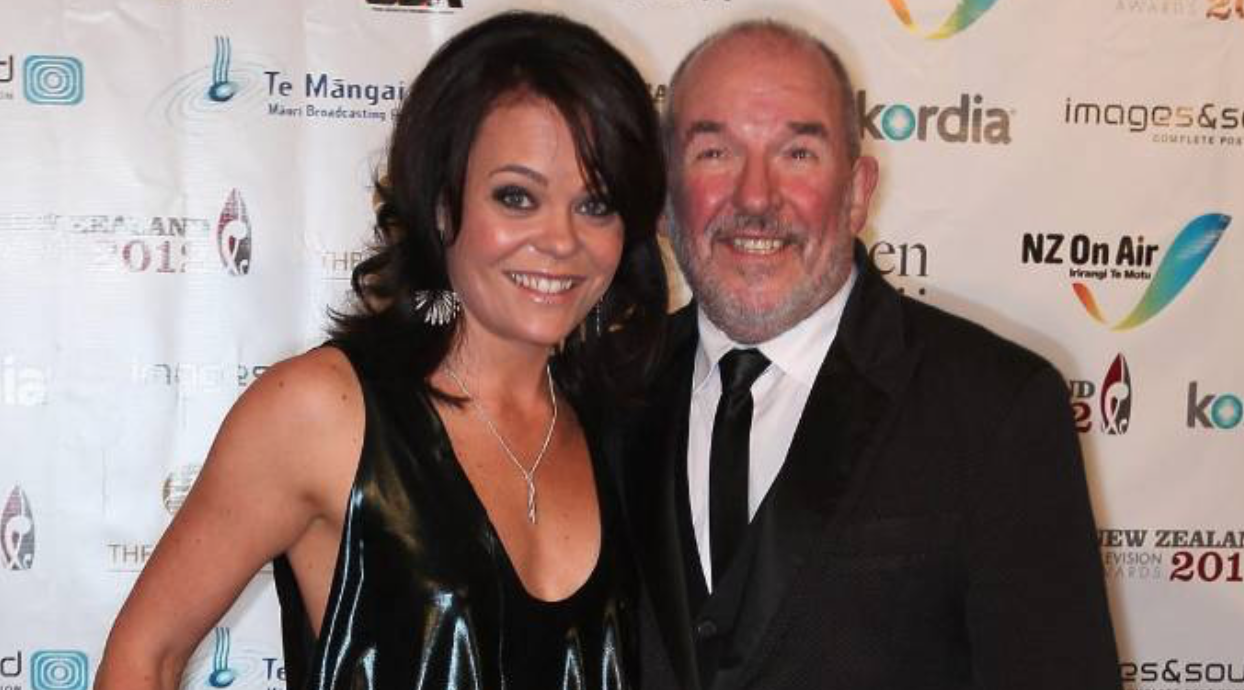 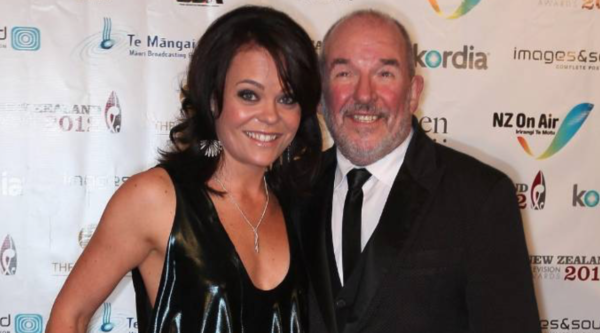 Fresh from doubling down on her view that Pacific Islanders are leeches – it was only fitting that Heather du Plessis-Allan recycle the “gotcha” story of the week that Barry Soper had rushed to publish on Waitangi Day.

“Gotcha” stories are about creating sensational headlines and from a propaganda perspective require repetition which is Heather’s core role.

Frequently Barry and Heather are a tag team providing this propaganda function to the centre right whilst other matters like the state of the economy, state of the nation speeches, details of project delivery etc – are not recycled.

There’s not much recycling about the inalienable rights of Maori to land, and a fractured ownership model which prevents them gaining capital from Banks to develop that land.

Instead we have to deal with recycled “gotcha” stories.

Heather said it was embarrassing and you’ve got to feel sorry for Jacinda Ardern for being put on the spot and proceeded to write her version of the transcript of the ambush and stress how important it is that our PM knows the words in the Treaty and poses the question :

Which underlines the hidden point in all of this propaganda.

Something was missing in Heather’s beat up.

Something that answered the question smack in the face.

PM Ardern had said she understood the principles.

The three “P’s”, as they are often referred to, are the principles of partnership, participation and protection.

What value is there in the rote recital of words if you don’t comprehend their meaning?

Simon Bridges was told how Jacinda had been ambushed about verbatim recital and promptly started swatting and reciting, pacing up and down until he could look in the mirror and recite the words.

But what value is there in that?

When asked if he knew Article One of the Treaty he was able to recite it. ( in English only)

Now we can all get some sleep – at last a politician can recite the words.

But wait there is more.

When asked if he had just been swatting up the words last night – he blushed and had to admit he had.

Heather du Plessis-Alan would applaud Simon here and that would be the end of the matter.

She believes you should be able to recite the words.

Heather has entirely missed the point.

These politicians probably can’t recite article nine of the Bill of Rights Act 1990, but they all understand that people should not be tortured.

The principles are the meaning of the words to the respective signatories at the time they were invited to sign up.

Not being able to recite words is far less of an issue than comprehending the principles.

The most important understanding is to know the meaning in English and the meaning in Te Reo and how these meanings were in contradiction and what we need to do about acknowledging that now and in the future.

You can’t honour the English version and not the version in Te Reo for example.

You must embrace both and go back to the agreed principles.

No doubt Heather du Plessis-Allan hid PM Ardern’s statement that she understood the principles because to stray into what the principles are – would destroy the “Gotcha” story she was recycling.

I am not kidding – she literally hid PM Ardern’s words.

When New Zealanders suffer recycled propaganda “Gotcha” stories that twist what is important and hide the greater meaning there is a risk that some of us may be dumbed down and turn away from believing in the good spirit at work here.

Anyone who actually listens to PM Ardern’s words and comprehensive knowledge across a broad range of issues knows she is very bright and clever.

In fact she has a mind like a diamond.

Those who seek to undermine her intellect typically are too thick to grasp what PM Ardern was talking about.

PM Ardern’s intellect is joined by her spirit in all of this.

A spirit that has returned after a long time.

It’s the principles that matter – not the words and it’s the spirit of a person who believes in them that stands out.

She knows the principles and she believes in them – which is much more than can be said for Heather du Plessis-Allan.