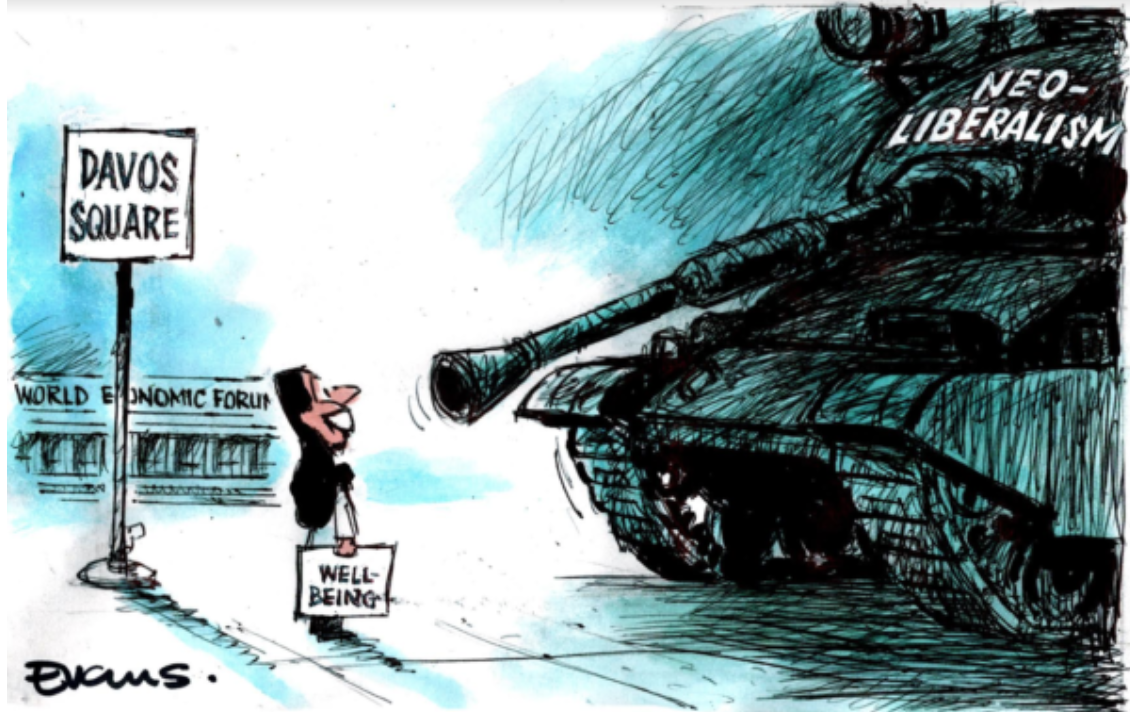 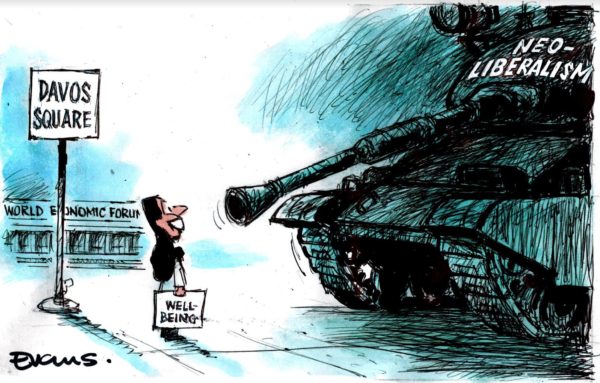 Why am I so uneasy at the beginning of 2019? After all, isn’t it supposed to be Labour’s “year of delivery”?

A few years ago, I went to see ‘The Trial’ by Kafka. The audience was forced to walk from room to room trapped in a bureaucratic, persecutory nightmare. Finally, we ended up in a dark room full of smoke and barbed wire.  I heard the inevitable gunshot with a sense of relief; now we could all go home. Kafka created so well an aftertaste of utter pointlessness and unredeemed frustration with the unrelenting irrationality of state behaviour.

Individuals arguing their case for justice have been caught up in Kafkaesque-like experiences at WINZ, MSD, ACC and IRD, where unresponsive officials impose anachronistic rules and laws made for a different time and era. For those who don’t cave in at this point, there may be appeals to the Benefit Review Committee, the Social Security Appeals Authority, and then the daunting prospect of higher courts. Some disappear for years in the labyrinth of the Office of Human Rights Proceedings (OHRP) and the Human Rights Review tribunal (HRRT). While getting to a hearing in the HRRT can take years, after the hearing an actual decision can take many more years and even then, a finding of unlawful discrimination does not bind the Crown to reform the laws.

As the years drag by, the people affected lose their faith in truthfulness and rationality. They see their savings run down and with the unrelenting fight, they become sick and too often, may die without any resolution.  Like the irrationality of the worst Kafka play, the state can wilfully withhold for years, even decades, the power to correct the things that are obviously and incontrovertibly wrong. That can’t be good for democracy.

Over the years I have followed or been involved with many such cases where issues have been unresolved for decades. Here are five:

The CPAG case proceedings played a big part in keeping child poverty on the public and political agenda.  In the 2011 elections four opposition parties, including Labour, had a policy to remove the In Work Tax Credit discrimination against income tested beneficiary parents. Labour has not talked about it since, except to shunt a review of Working for Families off to the Working Expert Advisory Group.  Ultimately the removal of this discrimination is inevitable, because it is blindingly obvious that this will provide a very cost-effective way to help meet Government’s child poverty reduction targets, but the harm to children of years of neglect by politicians cannot be readily forgiven.

It took five years for Maree’s case to be heard in the HRRT. The decision, finally delivered recently is a declaration that this is indeed unlawful discrimination. But after nearly two decades since the accident, in 2019 she will still get nothing because: “But the government department can’t stop enforcing the law until the wording of the Social Security Act is changed.” At least the Government conceded the case avoiding further court appeals but in the meantime her dollar for dollar abatement has “caused years of severe financial strain for her and her family.” Greg Robins, a senior solicitor at the Office of Human Rights Proceedings claimed it was an important landmark decision: “It is disappointing that the abatement can’t be reversed, but we are pleased she has won a clear declaration about the Social Security Act 1964 and the law that replaced it, the Social Security Act 2018.”

That is sweet comfort for Maree.  MSD’s deputy chief executive of service delivery, Viv Rickard, said “For those of our clients who are receiving income support from us and compensation from ACC, we are unable to make any change in practice despite the tribunal’s finding…. The Minister has been advised of the situation and tabled a report in the House on this issue on 20 December 2018. MSD will provide further advice to the Minister as required.”

Further advice, oh please! And surely not from the MSD who have argued in many of the cases discussed here for all the archaic features of the SSA as if they were ordained and set in stone. Clear and immediate decisions with adequate recompense are required forthwith.