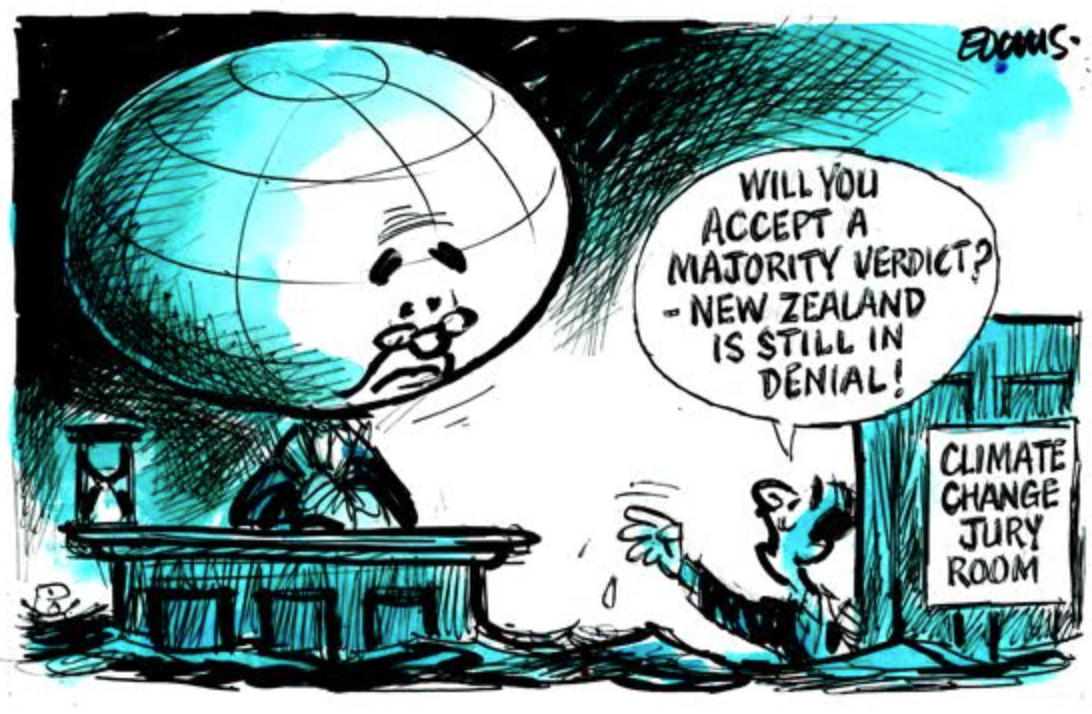 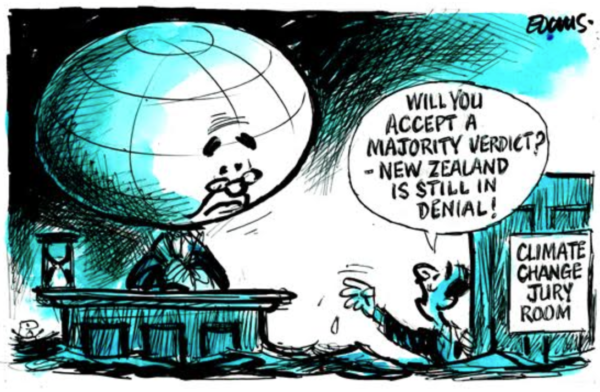 That record breaking heat wave right after the hottest year on record that follows the other hottest years while Nelson burns?

How’s it all going?

The planet is heating faster than Scientists had feared…

Global warming could temporarily hit 1.5C above pre-industrial levels for the first time between now and 2023, according to a long-term forecast by the Met Office.

Meteorologists said there was a 10% chance of a year in which the average temperature rise exceeds 1.5C, which is the lowest of the two Paris agreement targets set for the end of the century.

…more than half of the carbon emitted since the Industrial Revolution was emitted in the past 25 years, the speed with which climate change starts becoming a run away climate event means adaptation now is the only honest focus of any Government.

Day after day, disturbing images of the new climate reality pour in from around the globe.

There’s no ignoring what’s happening in Australia. Temperatures off the charts. Fires, flooding, and drought. Wildlife are dropping down dead, fish are dying in rivers en masse, thousands of homes are currently inundated in Townsville, and farmers are beyond anything even resembling hope in many parts of the continent. Our closest neighbours are doing it hard.

In North America, the polar vortex saw the temperature in Fargo, North Dakota, drop to -35 degrees Celsius. In Chicago, Illinois, it was -28 degrees Celsius, but brisk winds made the air feel like -50 degrees. That kind of wind chill can freeze a person’s skin within 15 minutes, and over 20 deaths have been recorded so far.

Of course, these events have always happened. But not with the frequency or intensity we are seeing now. Faced with the fact that climate change is not linear but exponential in nature, then the years ahead are guaranteed to be a living climate hell. Add heat to any system and it simply creates more energy.

There’s no doubt we’ve had decades to do something meaningful about the problem, while there’s also no doubt that we haven’t. The citizenry’s only hope is to force change by pushing politicians to act.

Currently, the homegrown political tinkering involves much talking, with glacial, if any, progress, while soundbites are becoming parodies.

When Australians start dying in the tens of thousands as heatwaves scour their blackened sun burnt environment beyond human survival, where will those 24 and a half million flee to?

We are going to need a much bigger military.

The Tsunami of climate change impacts about to envelope us must be fought on a war economy footing.

There’s a reason why ‘Alarmist Climate Change’ is so alarmist, it’s because it’s bloody alarming!