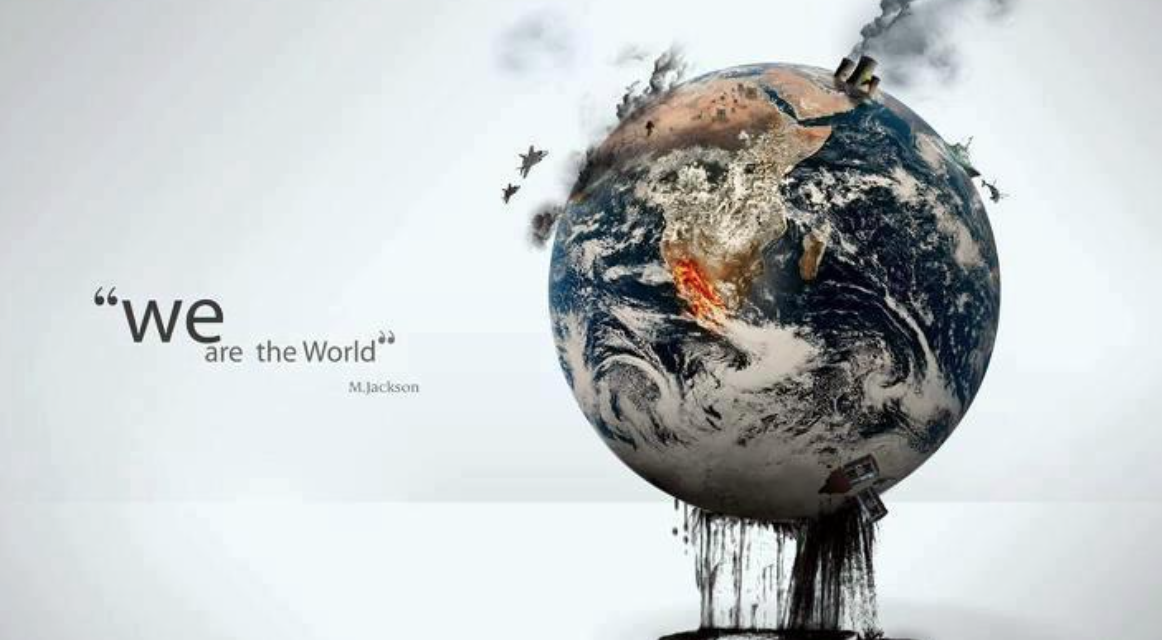 In July last year (2018), the West Council Regional Council announced in a submission to the Ministry for the Environment that they would not be supporting the Coalition Government’s proposed Zero Carbon Bill. The Council stated;

The West Coast Regional Council (WCRC or ‘the Council’) does not support the Zero Carbon Bill (ZCB) as it creates too much uncertainty for the West Coast region. There are too many unknowns that arise from this discussion document to gain the Councils support. Further, the discussion document has not presented the science behind the proposed bill. We suggest the science that underpins the ZCB should be clearly discussed and summarised in order for the layperson to understand and potentially accept it. Climate change is a very complex issue and to ask the people of the West Coast to commit to an emissions target (and accept the subsequent adverse effects discussed below), the evidence proving anthropogenic climate change must be presented and proven beyond reasonable doubt.

The statement was repeated further on in the submission;

While the framework of the ZCB appears to be well-intentioned the science behind the bill and Anthropogenic climate change needs to be presented and proven beyond reasonable doubt.

The West Council Regional Council’s submission was reported on 29 January this year;

Unfortunately for the Council, it juxtaposed with the same week that soaring temperatures hit Australia and New Zealand;

It was simply bad luck for climate change deniers on the West Coast Regional Council that their submission was made public the same week that data revealed January 2019 as the hottest month since records began in 1909;

The data was obtained by New Zealand’s own research organisation, NIWA, with the organisation’s climate scientist, Gregor Macara, stating;

Partnering with NOAA, NIWA is not short on a wealth of climate data gathered by sophisticated devices and skilled, dedicated scientists. It may be an over-used cliche, but New Zealand “punches above it’s weight” on climate science.

This is the information which the West Council Regional Council laments that it lacks;

“We must be objective and base our decisions on science and that’s why we want the science presented really simply; we don’t have climate change experts on our staff so we just want everyone to understand it.”

There are processes that the Council can go through to be briefed on climate change and better informed.

In fact, the Ministry of Business, Innovation, and Employment (MoBIE) provides an Envirolink Grant which is specifically designed  “to provide regional councils with advice and research on environmental projects”;

Funding of $1.6 million (excluding GST) is available each year for Crown research institutes, universities and private research organisations to provide regional councils with advice and research on environmental projects.

The following regional councils and unitary authorities are currently eligible to apply for Envirolink support via the small and medium advice grants:

All regional councils and unitary authorities are eligible to apply for the Tools development grants.

The information from NIWA is available and extensive.

However, it appears that the real question is not whether the information is available and whether or not climate change has been proven beyond reasonable doubt. As NASA scientist, Compton Tucker, said three years ago;

“We’re starting to see the death of climate change denial, that is the evidence accumulated from multiple sources.

The evidence is overwhelming and there are people who are wilfully ignorant about climate change and they invoke a wide variety of mechanisms which are pretty silly.”

No, the real question is not the science which exists in abundance – but a quasi-religious belief which does not recognise or understand the science.  These are people like one of the West Coast Regional Councillors, Allan Birchfield.

Mr Birchfield owns several coal mines. Coal is a prime source of carbon dioxide. And carbon dioxide is one of the main greenhouse gases.

Despite rejecting that he is a climate change denier and opposing the Zero Carbon Bill “…because I’m a coal miner”, Mr Birchfield is also a devout follower of Donald Trump;

“I strongly support what Donald Trump has done in America bring all the miners back to work again.”

It would cost nothing for the West Coast Regional Council to be briefed by NIWA. The real question is: do they want to be?

Because whether or not people accept climate change is happening is ultimately irrelevant. Like it or not, climate change is impacting on the West Coast. The same natural force that created coal 360 million years ago is now reacting to the carbon dioxide we are releasing into the atmosphere from burning that same coal.

Count on it, Councillors.

NIWA: What is climate change and why is it happening?

The Daily Blog: The West Coast Regional Council is the face of climate denial – let them drown!

The Standard: Does the West Coast Regional Council Exist?