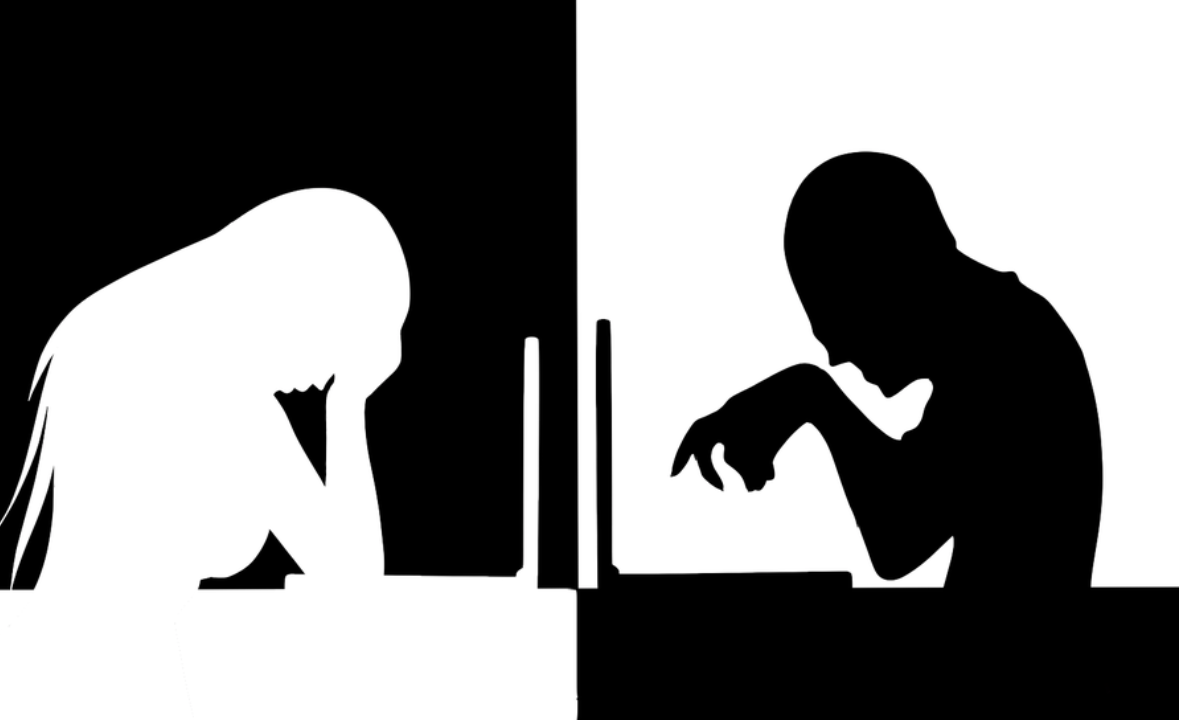 David Farrar had commented on a story that appeared on Fairfax/Stuff’s website on 18 December 2018, entitled;

“UK school children to be taught boys can have periods too”

The Fairfax/Stuff article was based on a report from Brighton & Hove City Council dated 3 December 2018. The BHCC report  outlined how better support could be offered to students in the Council’s area for sanitary products during menstruation. The Council report outlined measures that could be taken to offer support where needed, remove stigma and shame associated with menstruation, and provide better education on the subject.

This was outlined on page 10 of the report.

Also on page 10 was a section headed;

Key messages for learning about periods

The tenth bullet-point made this observation;

The statement reads “Trans boys and men and non-binary people may have periods“.

The BHCC report does not refer to CIS men.

This blogger wrote to Fairfax/Stuff on 5 January, pointing out the article’s gross inaccuracies;

I submit that the headline and story was not factually accurate and severely mis-represented a published report from the United Kingdom. The mis-repesentation was such that it elicited a hostile and angry response from readers.

Nowhere in the BHCC report does it state that ”all genders can have periods“. This is an incorrect assertion that is not true. The report clearly refers to trans boys, [trans] men, girls, women , and non-binary people.

The BHCC report does not state anywhere that ”boys can have periods too“. The report clearly states that “trans boys and [trans] men” may have periods.

Trans boys and [trans] men were, at an early stage, biologically female. They subsequently identified as male

Furthermore, I pointed out the intemperate response by readers to the Fairfax/Stuff article;

The lack of factuality to the Stuff story is evidenced by the following Comments Section. Readers have mis-interpreted what the BHCC actually stated based purely on the headlining and the manner in which statements were mis-reported or presented out-of-context. There has been a massive response hostile to the BHCC report based on the Stuff story mis-representing that ” boys can have periods too” and ” all genders can have periods”.

Much of that hostility has been directed at trans-people/LGBTQI, and as such the erroneous nature of the Stuff story may have led to incalculable harm to an already marginalised minority in our community.

Fairfax/Stuff’s Deputy Editor, Keith Lynch, responded three days later. To their credit,  they accepted the poor quality of their “story”;

On reflection, we don’t think this story reached our journalistic standards.
It has been standard for us to refer to trans people as their chosen gender for some time (hence the reference to “boys” rather than “trans boys”).
However in this case, I do take your point and we have updated the story’s intro and headlines and added a clarification to the copy.

True to his word, Keith Lynch revised the story on their website. The heading now read;

New primary school sex education guidelines are being introduced in the United Kingdom to tackle the stigma around menstruation including for trans-gender boys and men.

Brighton & Hove City Council has released a report advising teachers that “Language and learning about periods is inclusive of all genders, cultures, faiths and sexual orientations” as “trans boys and men and non-binary people may have periods”.

It recommends teachers use language that reflects “all genders, cultures, faiths and sexual orientations” and calls for transgender students to be given extra support from a school nurse if needed.

The reference to “all genders” was made more specific to learning about menstruation;

New guidelines in the UK suggest lessons on menstruation “must be inclusive of all genders”.

On 24 January, I wrote to David Farrar,  pointing out that his blogpost and ‘tweet’ were based on an inaccurate media story;

Re your blogpost on 3 January headed “”UK kids to be taught men can menstruate””, Fairfax/Stuff has revised their original story upon which you based your piece: https://www.stuff.co.nz/life-style/parenting/109414247/uk-school-children-to-be-taught-boys-can-have-periods-too

The Fairfax/Stuff story was revised after it was pointed out that their story contained major factual errors. Deputy Editor, Keith Lynch, confirmed that the story did not meet their usual journalistic standards.

If you take a few minutes to read the revised version (link above), you will see it differs considerably from the original version you (and I) read.

Will you be amending or deleting your 3 January blogpost (and associated ‘tweet’) which now refers to a media story that no longer exists in it’s original form?

In all fairness, I’m advising you that I’m putting together a follow-up blogpost to this story (after an initial piece I wrote on 6 January), and  any comment you offer may be included.

To David Farrar’s credit, he responded in under 24 hours, confirming that he would amend his blogpost – which he has done so;

UPDATE: The original story has been corrected, and was misleading. They now advise:

This story initially quoted the report as stating”menstruation must be inclusive of all genders”. This was incorrect and the article has been updated. The headlines and intros has also been updated to better reflect the content of the report.

So not that much of a story after all it seems.

Frankly speaking, David Farrar owes this blogger nothing and he would have been within his rights to either ignore me or suggest detailed instructions where I could go. That he opted to make the correction – as did Keith Lynch – is in their favour. Kudos to them both.

All that aside, this experience has highlighted how easily widespread mis-information can end up demonising a marginalised, powerless minority in our community. Subsequently, nearly all comments following David Farrar’s blogpost and the Fairfax/Stuff story, were full of derision. Expressions of intolerance were given ‘permission’ to be voiced. There was more “knee-jerking” from reactionary conservatives than from athletes running a ten thousand metre race.

The problem is that none of the commentators who left comments after the Kiwiblog post and Fairfax/Stuff story would return to read the up-dated version, nor David Farrar’s correction.

Such is how mis-information is spread and misconceptions take form. Several hundred (thousands?) of readers may now be spreading the false notion that British “school children [would] be taught boys can have periods“.  Outrage over “political correctness gone mad” can usually be traced back to such mis-information.

It probably does not help matter that Fairfax has eliminated dozens of sub-editing positions within it’s offices, out-sourcing the role to companies such as Pagemaster. Journalists are also expected to sub-edit their own work prior to publication to on-line publications – a policy that invites errors to slip through.

The casualties of the job cuts have included subeditors, the now virtually extinct class of senior journalists whose job was to keep errors out of the paper and whose absence is reflected in embarrassing mistakes that, with increasing frequency, provide much glee on social media.

Worse still, far-right groups like the so-called “New Conservative” Party will be only too happy to propagate fake information from various internet sources, whether correct or not..

If this lesson has taught us anything, it is a reminder that we should be very careful with our reporting. Whether highly-read bloggers or mainstream media, we have a duty to get it right the first time.

By the time corrections are made to a badly-written story or blogpost, the damage has been done.

This blogger is not immune to “writing from the hip” and making a mistake based on an incorrect msm story:

The problem with the above headline is that it wasn’t true. I had written a blogpost sourced from a msm story that had incorrectly attributed comments to John Key that he had never said.

Kiwiblog: UK kids to be taught men can menstruate