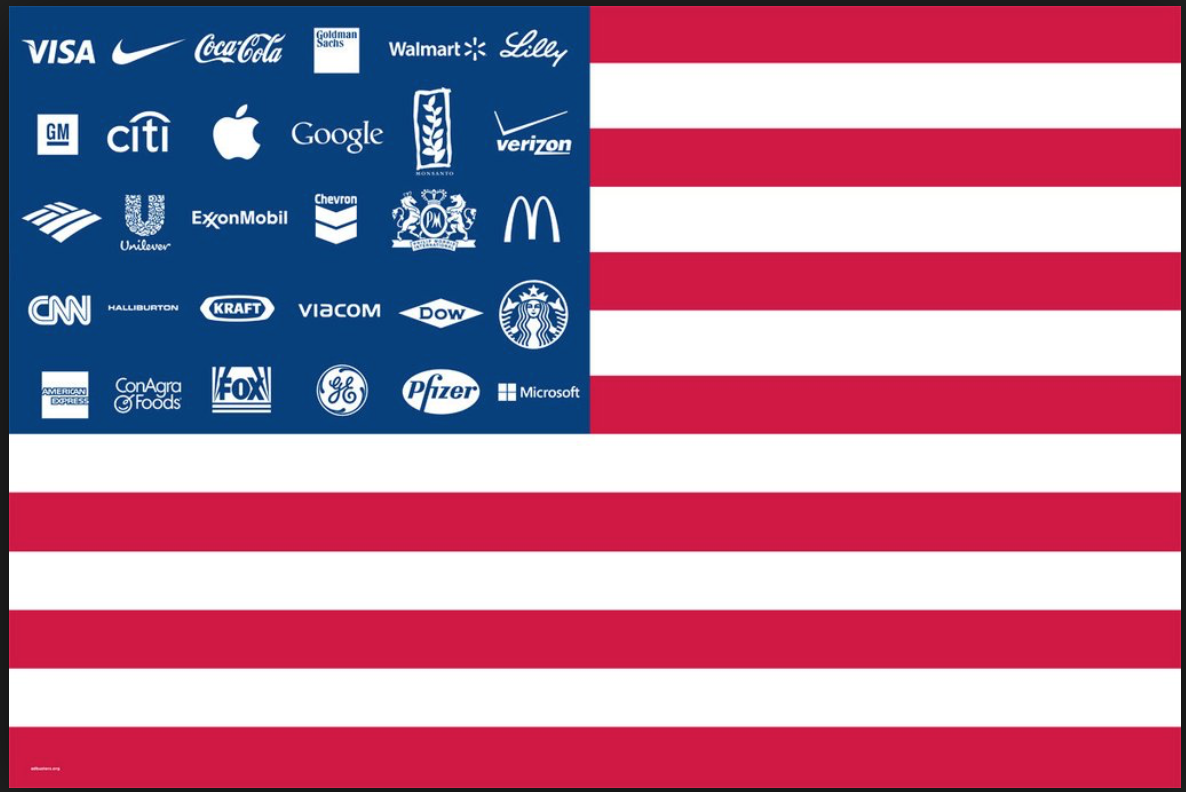 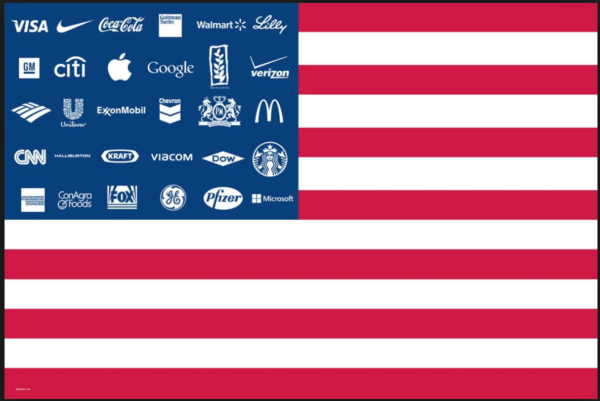 US arrogance knows no boundaries

American interference in the domestic politics of Venezuela makes Mueller’s investigation into claims Russia had a dark hand in Hillary Clinton’s demise, laughable.

But.  That’s America for you.  And they stick their noses into our back yard.

As an MP I had a free tour through Washington DC.  “An emerging leader”, was the parody and as I recall, Michael Laws and Mainzeal’s Jenny Shipley got a similar junket.

Well!  As Herald journo John Armstrong said of when rounding up the Prime Ministers he had ‘served’ with, Shipley “was a “one hit wonder”.

You make your own call on the leadership qualities of Laws and I’m sure there are still many who regard my leadership as a Red Squad commander, with less than charitable reverence.

SO much for the Yanks picking winners.  But back to interfering in my politics.

It seems to me that Nelson MP Nick Smith and recently resigned (or has he?) MP Chris Finlayson are in the same bed when it comes to xenophobic anxieties about foreign intervention in Kiwi politics.

Finlayson is reported as having said:  “I have a personal view that it should be illegal for non-nationals to donate to our political parties. Our political system belongs to New Zealanders, and I don’t like the idea of foreigners funding it.” (1)

Smith reckons, “There is the issue of funding, and whether foreign governments are either directly, or indirectly through shelf companies, are using funds to inappropriately influence outcomes.” (1)

In light former National MP Jamie Lee exposing National appearing to be in bed with Chinese political donators, this attempt by Smith to put the blame on foreign political interference on foreigners, is a bit rough, I reckon. (2)

Smith goes on to expose his internalized paranoia when he says he hoped the NZSIS and GCSB would be able to provide insight on the local risks posed by issues such as the hacking the public officials’ communications, foreign donations, and anonymous and politicised social media campaigns.

Smith also exposed, in my view, an insight to his typical conservative national views when he says, he is unwilling to be specific on who might be behind any possible foreign interference in New Zealand, he said he had read University of Canterbury professor Anne-Marie Brady’s work on China’s local influence “with interest” and was keeping a close eye on the developing Mueller investigation into Russian interference in United States elections.

No mention of course that in December 2108 we had an American assistant secretary of defense out here who said, American intelligence agencies are willing to collaborate with security agencies over allegations of Chinese interference in New Zealand. (3)

This of course is not interference in our foreign policy?!

Nor did I see Smith hemorrhage outrage about American interference in our country when a detective inspector giving evidence before Justice Winkelmann during the Dot Com fiasco, tell the Court that he needed to check with the FBI before he answered a question!  (Justice Winklemann became my pinup girl when she put that tragic fellow in his proper place.)

In February National MPs have electorate meetings where they round up the faithful and appoint disciples who will support their re-nomination to stand as the party representative.  At these meetings, MPs are prone to say controversial things. In my view, Smith has done just that on this occasion.

During my first term (of 3 terms) in parliament.  Speaking at a branch AGM in Whangarie I advocated National adopting Labour’s antinuke policy.  The next day in Caucus, I was on the plank. But I was saved by Winston and Dennis Marshall and Kathy O’Reagan- much to the chagrin of Bolger, Birch and McKinnon.

Later that year my electorate of Hobson (more or less the electorate Winston had before the last general election), tabled a remit in Dunedin at the National Party AGM.  I spoke to the remit; got a standing ovation (much to the chagrin of Bolger, Birch and McKinnon) and shortly after National adopted my suggestion as policy.

A couple of years ago, Marie Leadbeater called me to confirm that I had been the National MP who had initiated and sponsored National’s adoption of Labour’s nuke policy.  I discerned that she was most dismayed to have this confirmed.

Vicissitudes of politics, eh!   And Perception is rarely reality.

Nick had his high career point over the Pullar affair when he resigned his ACC portfolio.  Now, in my view, given that he was in the House when I was there, it’s time to follow Finlayson into the real world. (4)