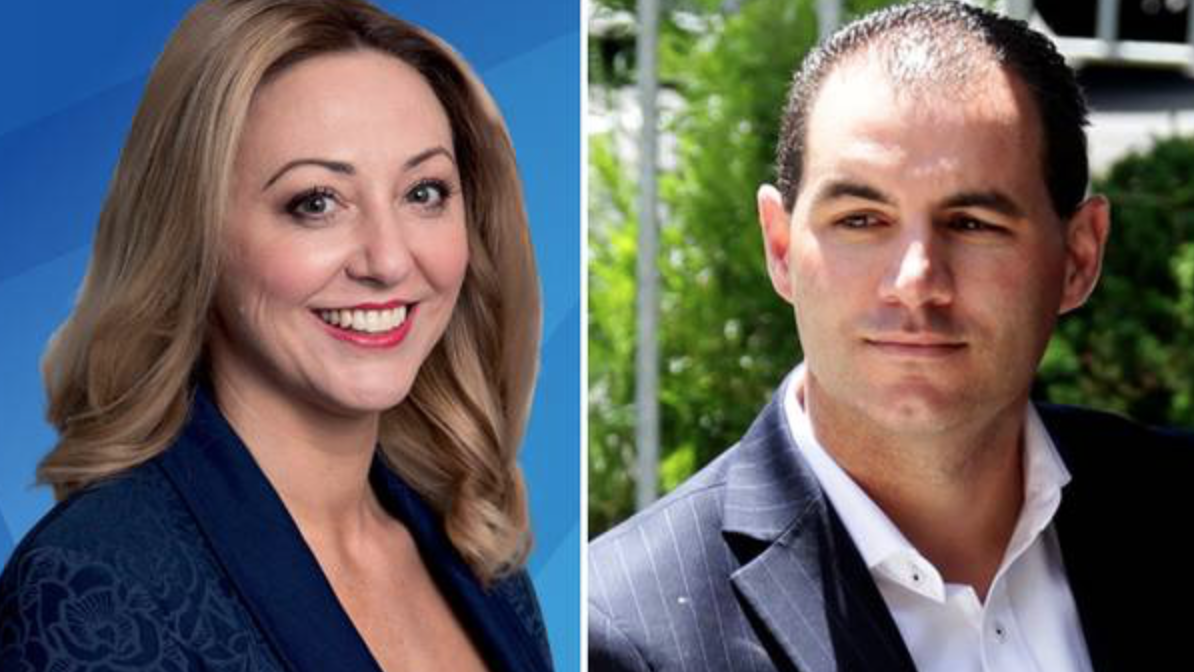 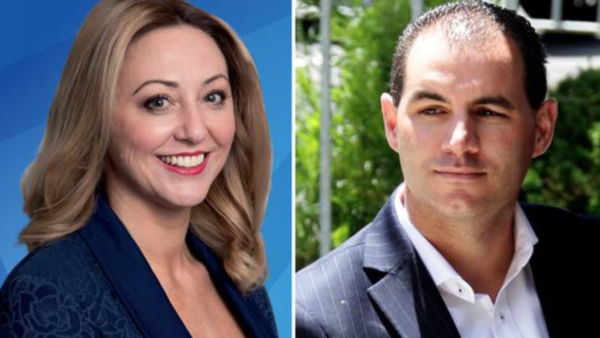 Police are investigating a text message, allegedly sent from the phone of National Party MP Sarah Dowie, to her former colleague and ex lover Jami-Lee Ross.

The police investigation is said to focus on whether the text message – which came after the break-up of their extra-marital relationship – constituted an incitement to self-harm, which is punishable by up to three years in prison.

Ross, 33, has previously named Invercargill MP Dowie, 43, as one of the women with whom he had an extra-marital relationship while National MP for Botany.

The text message included the words: “You deserve to die.”

“You deserve to die” was the nicest part of the text message.

The double standards in all of this are eye rolling.

Is Newsroom now going to be held to account for using anonymous sources to smear JLR in light of this text message?

Dowie was protected by the media because  under current post Me Too cultural settings, allegation is the new evidential threshold so her claims against him meant JLR was unquestioningly guilty and Dowie utterly innocent.

Police investigation into possible incitement of suicide however forced the media to name her and the chances of the very conservative Invercargill National Party electorate team to continue supporting her seem very, very dim.

No one comes out of this looking particularly good, everyone seems to have behaved appallingly, but the media were more intent on unearthing a NZ #MeToo villain than the bigger issues of political corruption. Painting JLR out as the monster without any context seems to have been doomed to fail the second this text became public knowledge… 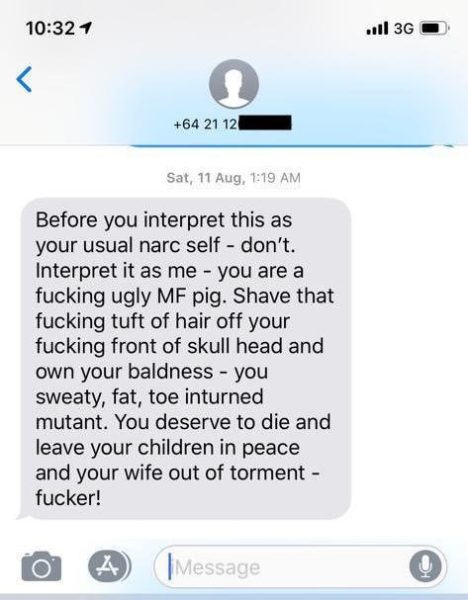 …now, as I have begged since the beginning of this scandal, can we get to, you know, the REAL issues here – what happened to the donations by wealthy Chinese Businessmen and how about that attempt to buy two Chinese MPs on the National Party List?