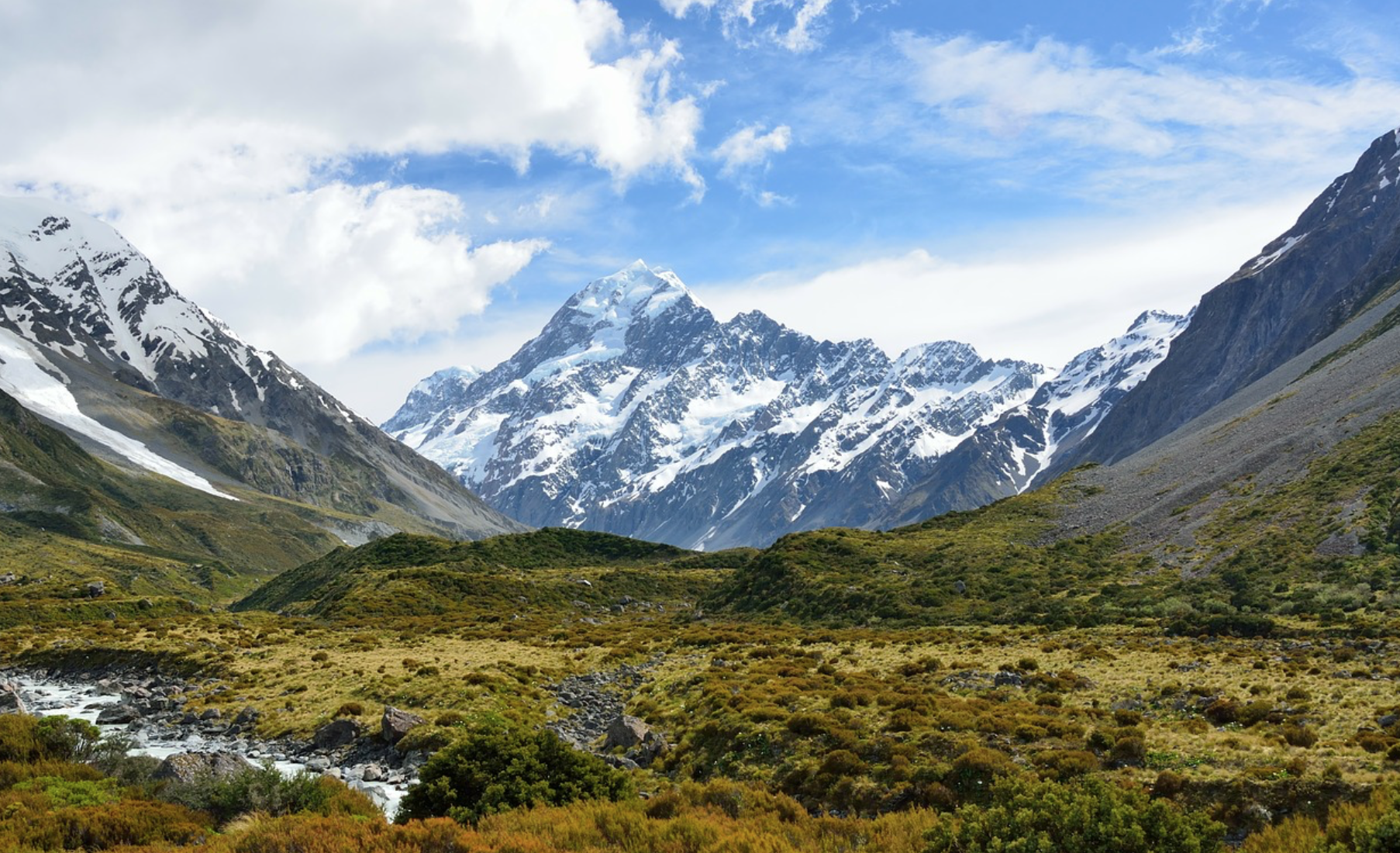 People are quick to forget that just a few short decades ago, New Zealand was not a prominent part of the global economy or global culture. On the world stage, the country was considered a rural backwater, a place many thought of as part of Australia, with the only attention from foreigners coming in the form of middle-aged couples on hiking holidays.

That has all changed now. New Zealand has quickly become one of the most popular and desirable destinations for international travellers and expatriates in the world, according to tripadvisor.com. The once-sleepy towns of Wellington and Auckland have become renowned cultural hubs, and the economy has become globalised to a similar extent to other Anglosphere countries.

Read on to find out just how global New Zealand truly is in 2018, and why the whole world loves the Land of the Long White Cloud. 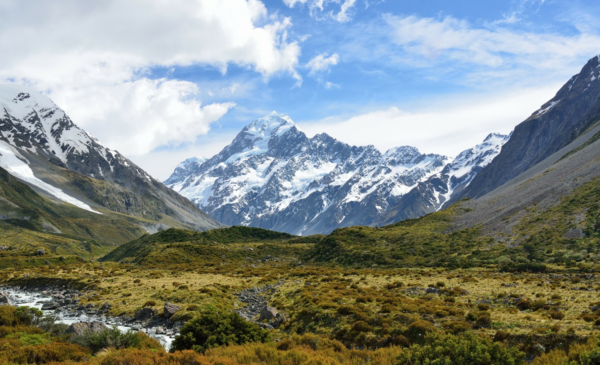 Tourism and long-term visits to New Zealand have skyrocketed in recent years, with every year smashing a new record for numbers of international arrivals. Part of this may be due to improved tourist infrastructure and the wider availability of long-haul flights in and out of the country, but there’s more to it than that.

For one thing, globally successful media such as The Hobbit and Avatar helped ignite global interest in the country, as hundreds of millions of people were introduced to the country’s beautiful landscapes for the first time. The global success of NZ celebrities such as Lorde has also helped attract further attention to the country, whilst the unprecedented rise of adventure tourism has also brought the world to our shores. 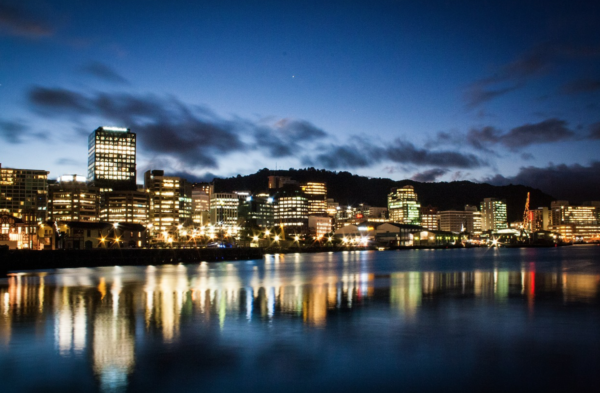 New Zealand’s economy has always been integrated into the wider world’s, but this process has accelerated in recent years. Partly, the interest of global tech companies and Silicon Valley giants in New Zealand is responsible. As well as pushing up house prices, it has also helped attract a flurry of foreign investment and nurture the country’s booming startup scene.

Moreover, technology has allowed people in New Zealand to access global companies and services easier than ever before. Increasingly liberal economic laws have allowed citizens to access entertainment from across the world and pay for services in any country with NZ dollars. A quick glance at the casino comparison site bonus.net.nz, for example, shows the staggering variety of global online gaming options available to New Zealanders, with sites like LeoVegas and Betway offering bonuses to New Zealand players. This would have been unthinkable just a few short years ago. 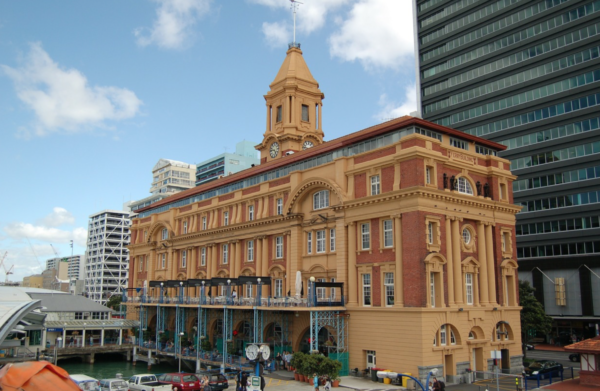 Much of the newly multicultural atmosphere of the country has been concentrated in the cities. While just a few years ago you’d struggle to even get some Italian food in Auckland, these days the city has one of the most vibrant food scenes on the planet, with languages from across the world being spoken.

The astonishing success of our biggest cultural institutions and museums has also helped attract people from every corner of the globe, as they continue to help New Zealand prosper.

Ultimately, the real reason for these exciting changes is the culture of New Zealand itself. The country’s reputation as a tolerant and welcoming reputation has not gone unnoticed it seems.