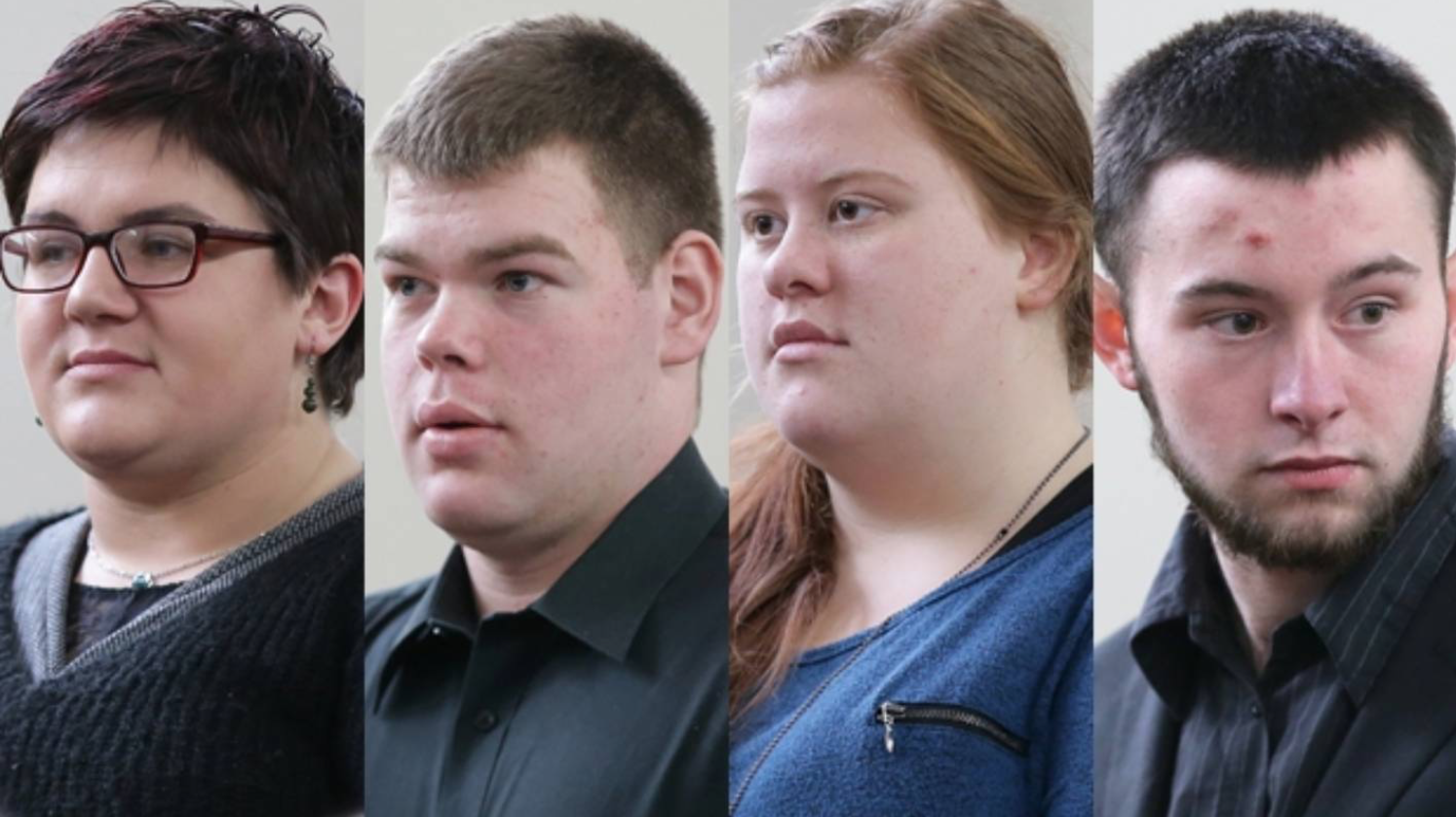 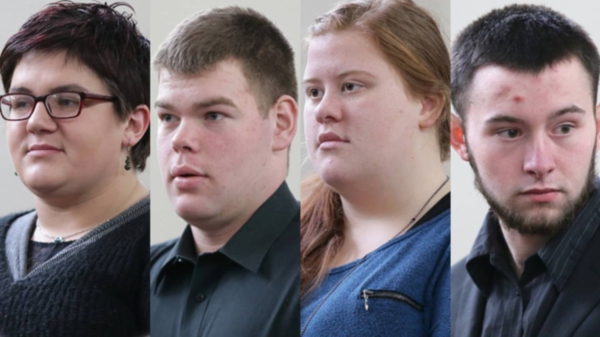 The second big news story that was missed in 2018 was the bizarre murder of  Teenager Jack McAllister who was stabbed 14 times after a gang of 6 other teenagers decided McAllister was a rapist who needed to be punished.

This was probably our first woke murder, and I have to be honest, the case fascinates me so much, I’m seriously thinking it should be made into a film.

The self importance of the 6, their desire to be judge. jury and executioner, luring McAllister to a stadium using the promise of sex only to murder him.

I don’t know why, but this story of a gang of 6 deciding to take justice into their own hands based on nothing more than allegation really says something about where NZ culture is right now.