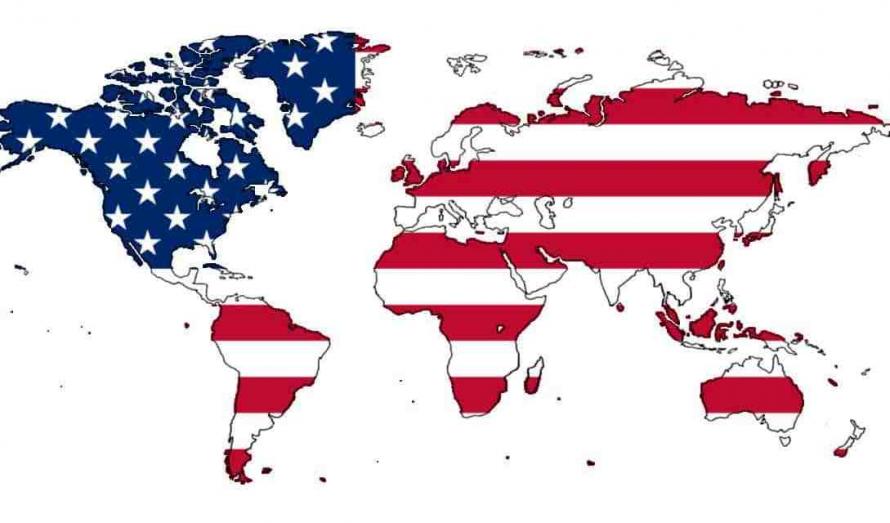 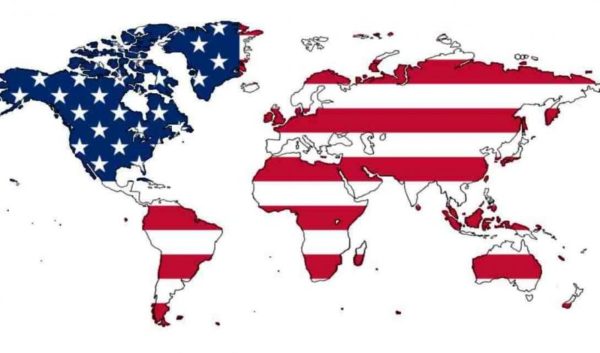 IN MY LAST POST I wrote about letting yesterday’s news languish, in the headlong pursuit of new news (however inane).  To avoid that abyss, I shall now reflect on this Year’s news.

Late December 2018 President Trump ordered a full, rapid withdrawal of over 2,000 US troops in Syria, declaring victory over the Islamic State, and taking allies and his own advisers by surprise. (1)

This came about as a result of Turkish president Erdogan telling the world that Turkey was going into northern Syria to sort out their historic nemeses; the Kurds – who were happily setting up home under the umbrella of American and French and British patronage.

Trump had the perspicacity to deduce that Erdogan was serious and to ignore the Turkeys was to put America into physical conflict with a NATO mate.

These last two mentioned nations (above) are what I would describe as pathetic examples of Empires Long Dead, still pretending they are making the rules.

And in any event; as with America, both are in Syria illegally!

Collateral damages for Mr. Trump was the resignation of at least three senior bureaucrats.  This suggested to me that the President was in charge and not the mandarins.

Until along came National Security Adviser John Bolton who blatantly undermined his president demonstrating in the process that the American version of “Yes Minister” was a little more brutal that the (un)United Kingdom version and that the mandarins did rule America; when he said:

“The United States will pull out of Syria only with assurances Turkey will not attack Kurdish allies there.” (2)

Suddenly, rust appears on the shining example to the world of how the democratic process works.

Who rules America?  The President or Congress of the Supreme Court?  Well, they are all part of this ‘separation of powers’ being pillars of democracy (as I recall my university lecturers).  But nowhere do I recall, bureaucrats and mandarins being factored into this matrix with power to over-ride a president.

Of course, if this empirical example is not enough to cause fear and loathing amongst the believers, try the 2018 Democracy index which puts America at rating No 21 and categorized as, “Flawed democracy”. (3)

But back to yesterday’s news.  President Erdogan reacted with furry to this chap Bolton.

“Turkey’s president has strongly rejected US calls for his country to protect Kurdish fighters in Syria. President Recep Tayyip Erdogan said such statements made by US National Security Adviser John Bolton at the weekend were “unacceptable”. (4)

Meanwhile, back in the jungles:

LAND OF THE FREE

In the land of the free; President Trump says he will declare a national emergency (5) over his US- Mexico wall, has precipitated a cauldron of political inertia, shutting down much of this bastion of democracy. (6)  Animosity and hatred brews.

LAND OF HOPE AND GLORY

Rebel Conservative MPs have joined forces with Labour to inflict a fresh blow on Theresa May’s government in a Commons Brexit vote.  It means the government will have to come up with revised plans within three days if Mrs May’s EU withdrawal deal is rejected by MPs next week. (7)

France now appears to be well on its way to a new French Revolution (the last being 1789 when Madam Guillotine made her cameo  – although the French have been perilous close several times since then – The Day of the jackal – being probably the grubbiest can-can performed until Yellow Vests arrived).

As I am addressing readers of the Daily Blog, and not the addle patted who follow main stream NZ media (and of course the weekly rugby magazine), I feel no need to summarize the penultimate stages of the end of President Macron.

But, in event there are some disbelievers; the latest news from France (which our mainstream media appear to try and hide), is:

As I said once before: We ignore yesterday’s news at our peril.