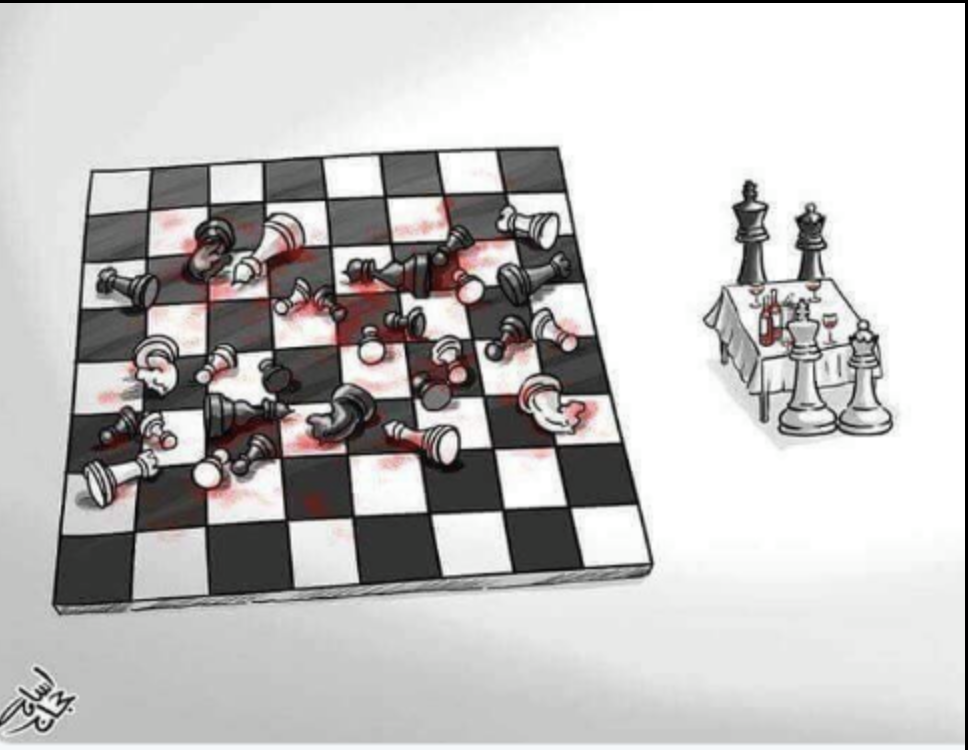 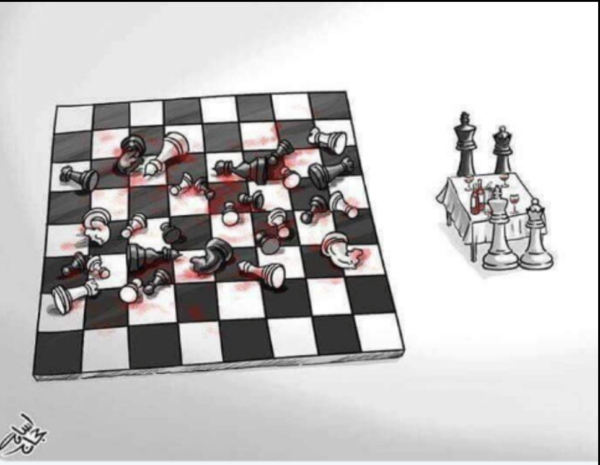 Yesterday the JusTrade.nz, site was launched. It builds on a two-day hui held in late October, convened by Auckland Law Professor Jane Kelsey, which debated what an alternative 21st Century progressive trade strategy for our counrty could look like.

‘The message from the hui was very clear” says Prof Kelsey in announcing the launch of the new site ” we need to generate real alternatives that confront climate change and disruption, while supporting sustainable local businesses and jobs that pay a living wage, in a nation founded on te Tiriti o Waitangi.’

As many of you are aware I am working on a crowd funded documentary currently titled Trade Secrets in which I investigate who really benefits from the huge international agreements we have been entering into and ask the very same question the JustTrade site seeks to answer: Is there a better, fairer , more progressive way to trade ?

You can find the site here: