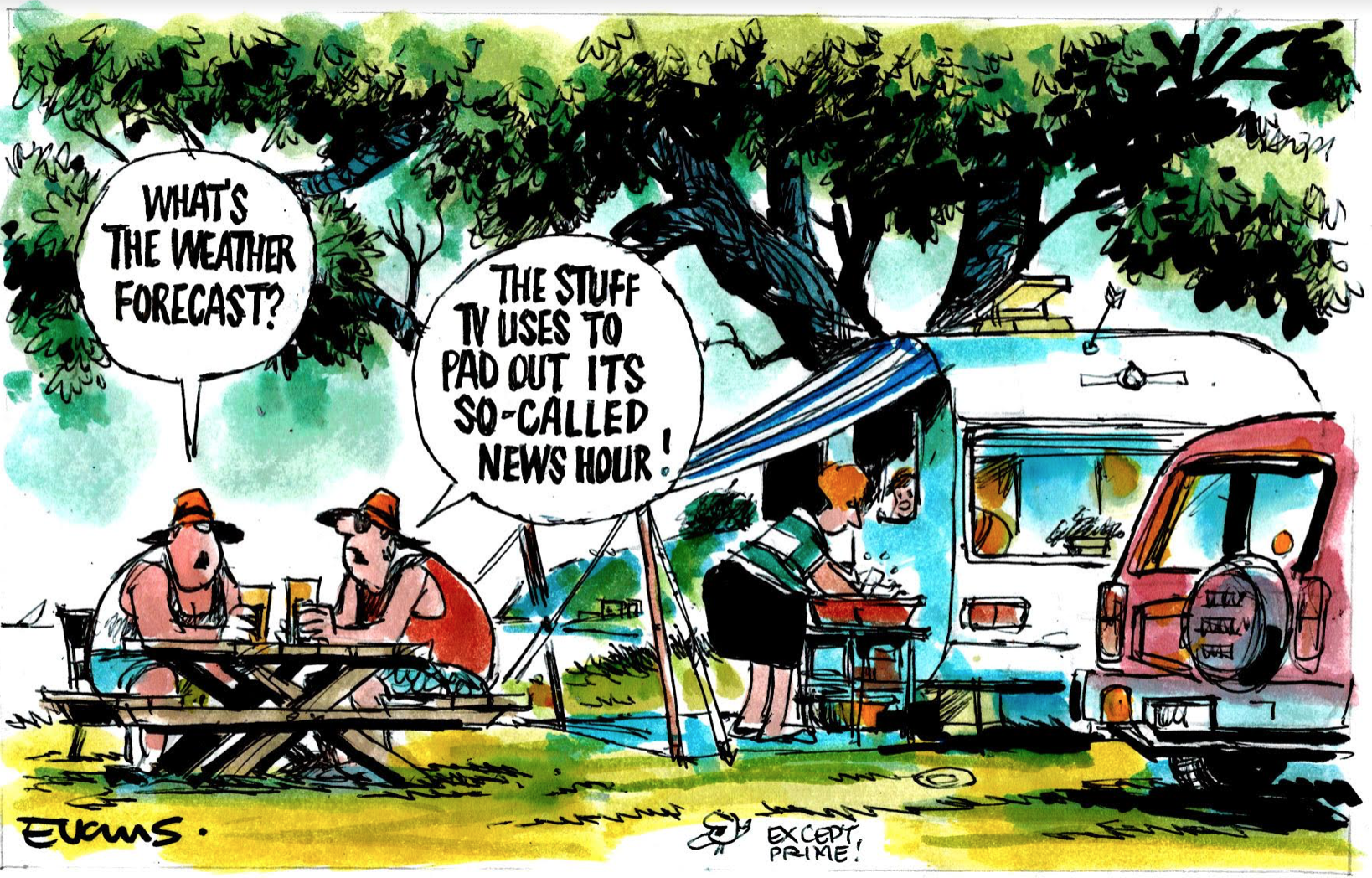 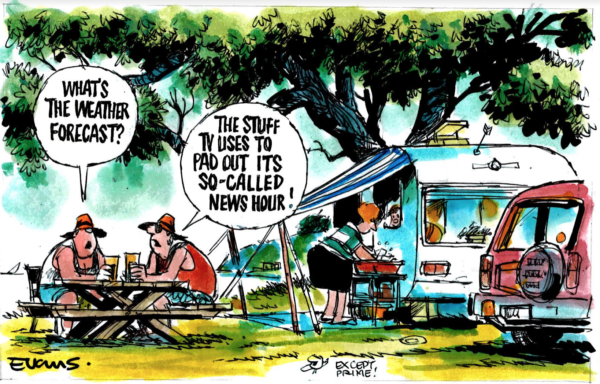 Seems to me that unless a news media site produces New News, at least every 12 hours, many are dismayed and move onto another site.  Anything for, New News!

In the case of a quick survey I did 8 January 2019 on two mainstream media outlets, items for our edification included: Baby dead in car in USA; US shut down airports; Kevin Spacey on groping charges; Tennessee woman seeks clemency and a US cop shooting a barking dog (described as “shocking”).

Yet for example, nothing about the “shocking” plight of Yemeni collateral damage of the US supported Saudi Arabia brutality imposed on Yemen civilians.

But!  That’s Old News. Which brings me to an important point in this discourse.

Replacing Old News, like the Yemen war crimes, with New News, like contained in the paragraph above, is one of the aspects of News Dissemination, that I debunk today.

So!  I jumped to a foreign site and read where on the Morocco Spain border, police/immigration have human heart detectors which they append to every vehicle transiting their borders, once they vehicle is empty of occupants.  The device detects heart/pulse rates. A supporting video link showed illegal immigrants found via this machine, secluded in false panels in two separate vans.

Question?   What interests you more?  The news about US domestic issues of the caliber as per above, or issues like the increasing likelihood that French President Macron, is on a yellow boat to oblivion?

Or, a technology breakthrough as identified on the Spanish Morocco border?

This technology now forms part of the armory to protect Europe from illegal invasion by thousands who, when the get to Sweden and Germany, commit so much crime including rapes, that the respective governments deny and downplay the carnage vested upon the legitimate citizens of these countries, as a measure to dilute public support for nationalist political parties emerging?

I and many others, are compelled to find foreign news outlets – be they Chinese, BBC, RT or Moroccan, to gain exposure beyond the caliber of enlightenment produced by main stream NZ media?

Oh!  The Daily Blog being one exception.

The constant demand for New News – has the effect of emasculating or eroding the scrutiny of past events (i.e. Old News) by the public, beyond a first fast read.

This, in my view, leads to a public which lives for the day and tomorrow’s news with little or no regard to past events and an ever-increasing memory loss of historic events (unless of course it’s a rugby score mate) and danger that we repeat past follies.

Forgiving politicians, is one example of forgetting past serious indiscretions which because the new news overtook the Old News, lie latent and unexplained.

Another sxample:  What of the outcome of police shooting a man dead at Puhoi after an adrenalin elevating car chase across Auckland?

Reports say the man was shot in the back. This suggests to me that at the very least, the actions of those police, must go before an open Court where culpability can be determined after witness have been cross examined on oath, by defense counsel and not sorted out in the back room of the IPCA where no public scrutiny is permitted.

Is this demand for New News and the apparent penchant of Kiwis to take an interest in news items for no longer than 24 hours, a failing in our intellectual capacity?

Or, is the demand for New News, not in fact a demand at all?

Is it but a matter of what is served to us by our providers of news, as a deliberate ploy to avoid subject matter of yesterday (i.e. Old News), which could have undesirable consequences if the issue was properly assessed?

Even worse, is this rapid throughput of New News (which is maintained by the sort of rubbish I refer to in paragraph 2), driven by Rupert Murdoch, as former Aussie PM Kevin Rudd suggests?