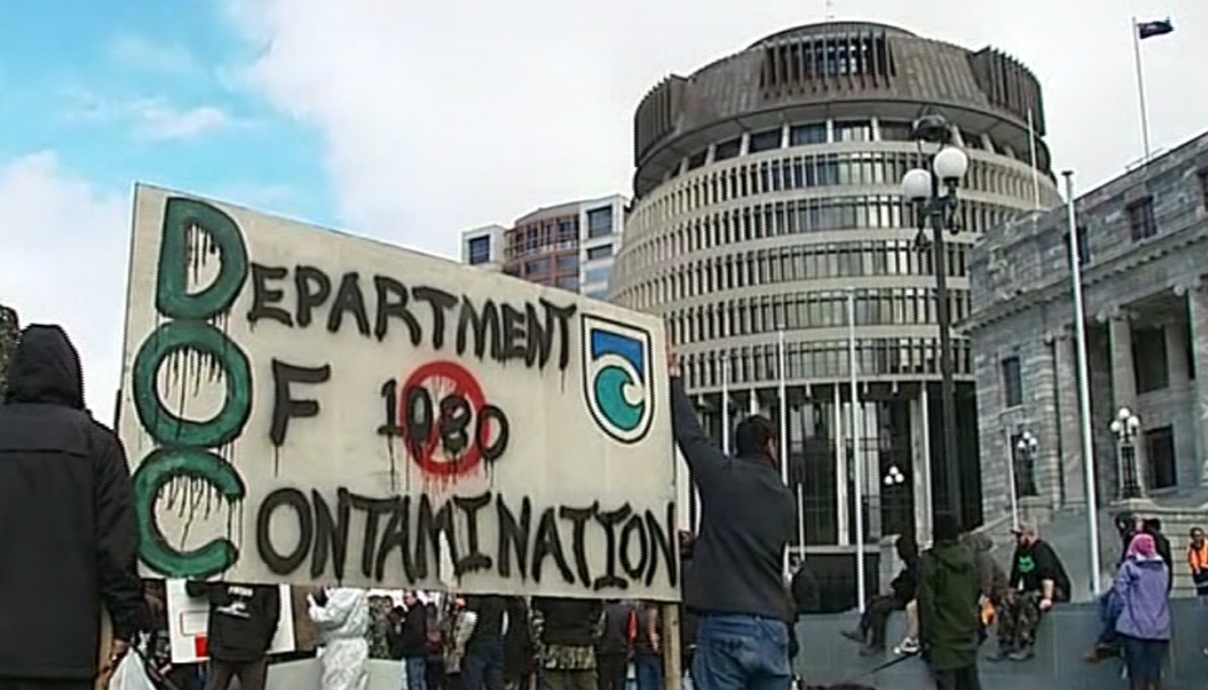 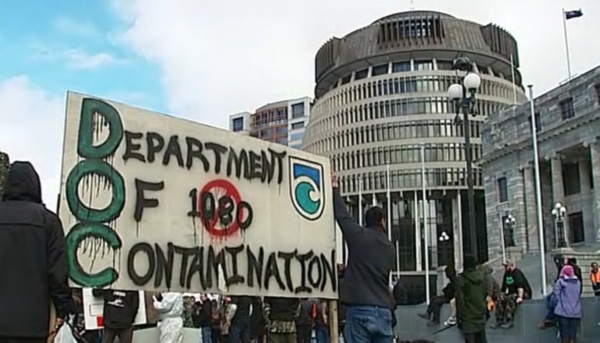 What the hell is this new woke madness?

The SPCA demands a ban on 1080 because rats and stoats are equal to native endangered species and they should be able to ‘co-exist’ in the wild???

SPCA calls for ban on 1080
The SPCA has issued a statement calling for a ban on the use of 1080, saying it causes “intense and prolonged suffering” to animals.

The organisation is “deeply concerned” over the use of 1080, it says in a statement, adding it is working to achieve change.

The SPCA does not regard the lives of one species over another. However, it does recognise there is a concern regarding the impact of “so-called ‘pest’ animals,” the statement says.

“Sometimes it is necessary to capture certain animals or manage populations of species for various reasons, including biodiversity, conservation, and sustainability.

“In these instances, methods that are proven to be humane and effective should be used.”

The statement says the welfare of all animals – whether native or introduced – should be viewed equally.

“There should be greater emphasis on looking for solutions that would enable species who cannot be completely removed, to co-exist in the environment instead.”

“While the idea of stoats and rats peacefully coexisting with native birds sounds great, the reality is that an estimated 25 million native birds, eggs and chicks are cruelly eaten alive by introduced predators every year in New Zealand,” said the organisation’s chief executive, Kevin Hague.

“The SPCA’s position on 1080 is a blow to their credibility. It’s sad to see them promoting flawed logic”.

…I’m waiting for the SPCA to declare that rats self-identify as birds.

You can’t hold up the life of a bloody rat or stoat, both introduced pests, on par with native endangered species, that’s madness. We don’t have a shortage on this planet of bloody rats or stoats, WE DO have an enormous limited edition of local birdlife.

Is the SPCA suggesting a treaty between the rats and the birds?

The Environmental Protection Authority has been very clear on the safety issue with their report into the 2017 use of aerial drops and found none of the hysterical claims of anti-1080 protestors stacking up.

The SPCA may as well come out and decry chemtrails, fluoridation in the water and claim global warming is a hoax.