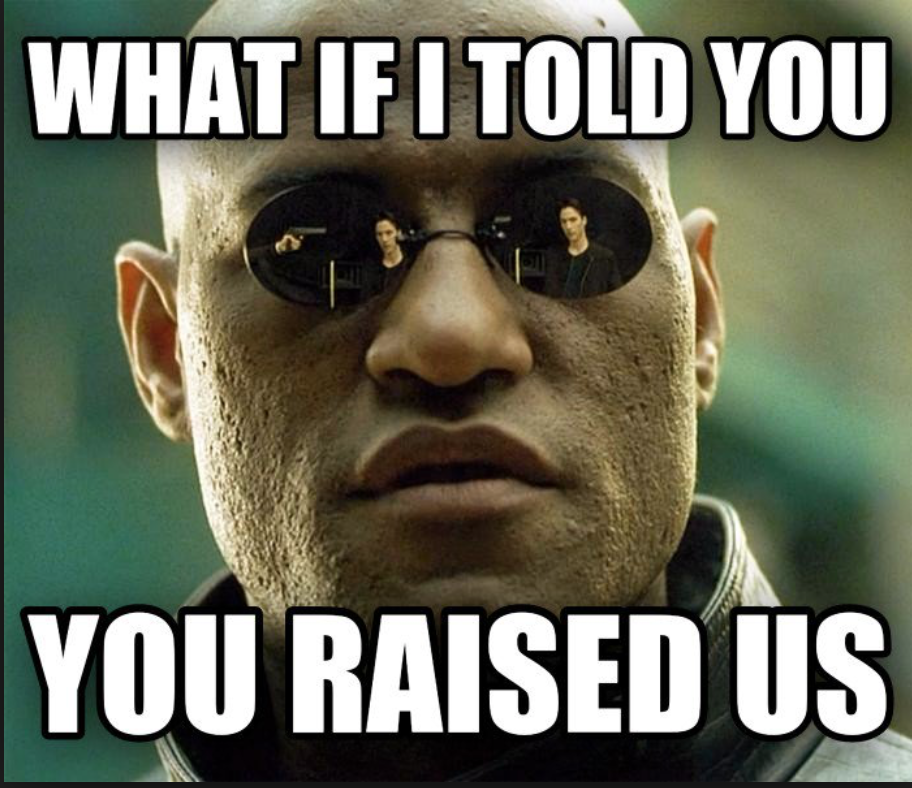 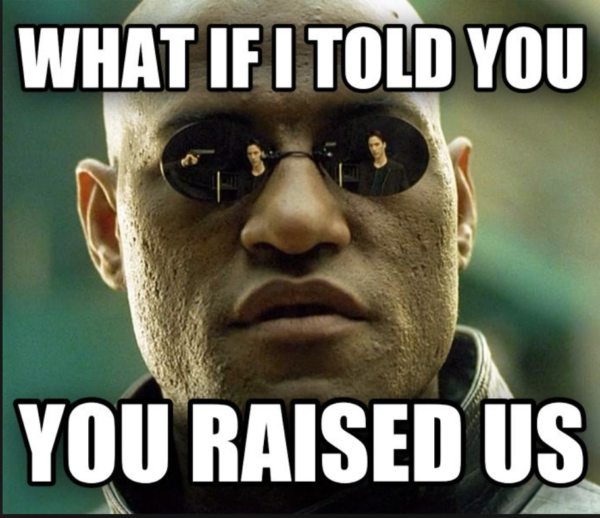 How Millennials Became The Burnout Generation
I couldn’t figure out why small, straightforward tasks on my to-do list felt so impossible. The answer is both more complex and far simpler than I expected.

…as the first generation of user pays – Gen Xers were economically robbed while keeping a publicly funded sense of cynicism towards power where as Millennials grew under total cultural mythology of individualism uber allas AS WELL AS economic insecurity.

Millennial narcissism and self centre of the universe policing of micro aggressions with vigilante parenting that demands trigger free spaces at all times is the perfect harvest of a bitter neoliberal cultural seed that fetishises individualism.

Identity politics encourages splits into smaller factions focused only on the narcissism of tiny differences while practicing ideological rituals of virtue signalling and public call outs.

Don’t blame the Millennial for their impotency though, they are the very manufactured cultural selfishness neoliberalism breeds. As a hyper individualised generation crippled by an over inflated sense of social awkwardness and with only identity politics as their vehicles for change, they face the worst ramifications of free market climate catastrophe with none of the solidarity required to change it.

The loss of agency for the children in the West has been handed to the children of the East. Global free market dynamics brought into play hundreds of millions of impoverished workers in China, throughout Asia and India. The phones Millennials vent their lack of power on were built in the East by  a generation taken straight out of subsistence poverty and locked into subsistence employment.

These global labour dynamics coupled with corporate hegemonic economic structures have robbed nation states from protecting their own children’s futures.

The promise of democracy always was that you could look into the face of your child and know that they would get a better deal than you did. That promise is now hollow and dead.

At some point something has to snap.

Then again, this is BuzzFeed and I could just be reading too much into this piece of cultural realisation, they did after all  publish this the day before…

A hard rain is gong to fall, and hashtags won’t stop that. Our collective culture of self involvement will only be splintered by eternal events, I fear we lack the capacity to generate that change ourselves.