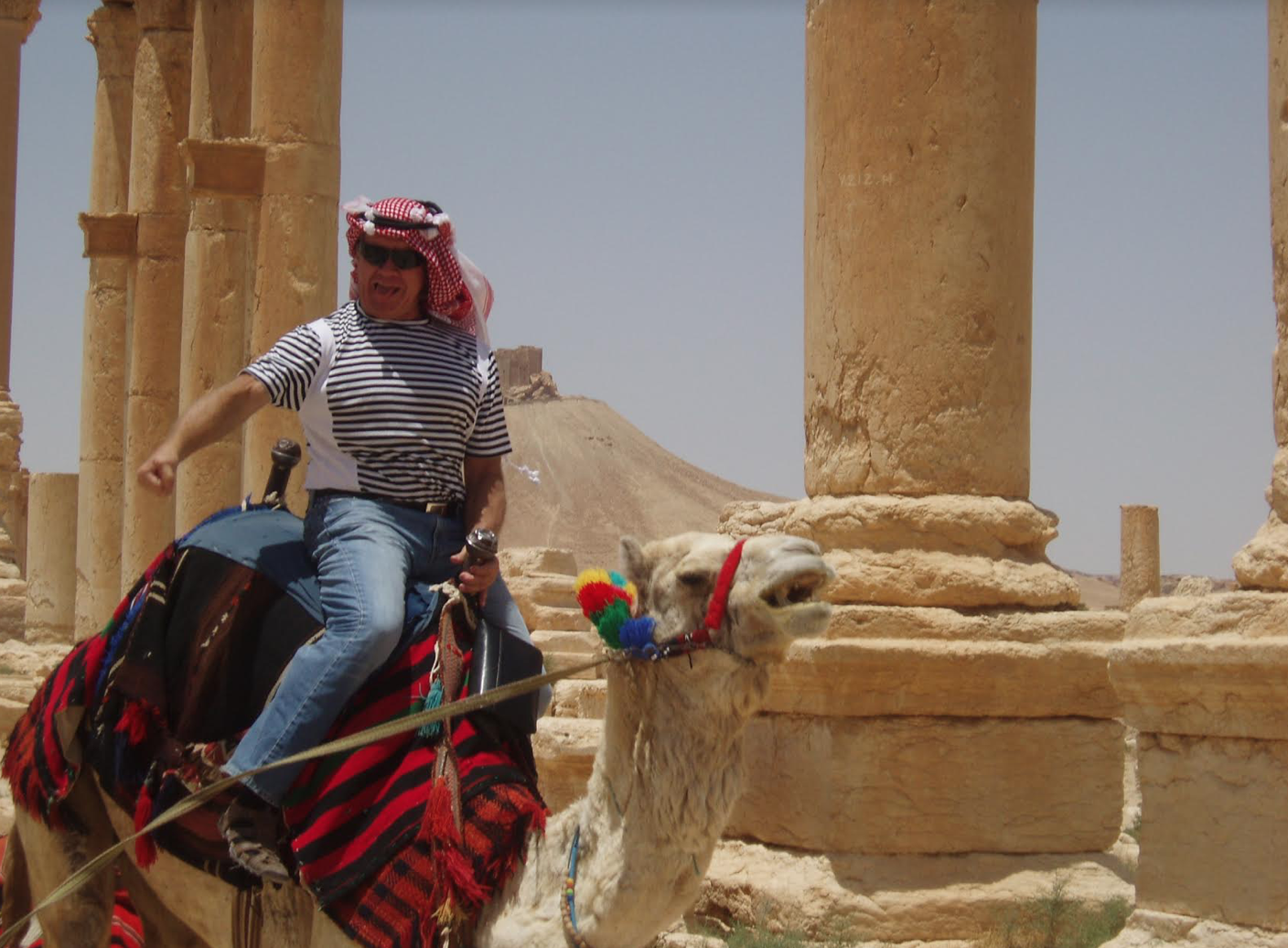 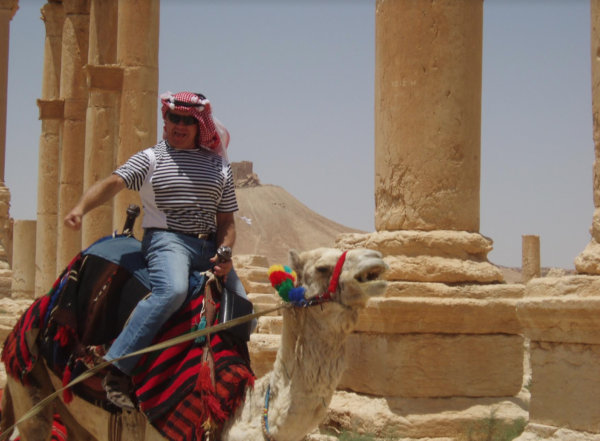 I read on The Daily Blog…

“One of the roles that bloggers/citizen journalists is to hold the mainstream media to account when they omit facts or are inaccurate in the way facts are presented.”

…Frank then went on to say that the Fairfax/Stuff reporting was so carelessly written as to make it utterly worthless.

In my view, Radio NZ are another example of main stream media which undermines its historical reputation as a balanced purveyor of news, with a constant diet of shamefully one side pro American perspective of world events.

There is so much of this America propaganda on RNZ that it’s of no value to produce examples here.  Take it as read.

I would have thought that with a bloke like Richard Griffin; former media marvel himself and Jim Bolger’s press guru during my days as an MP in the Hallowed Halls, on the RNZ board, one might have expected a more balanced and erudite presentation of “the news”?

A balanced broadcast must be the aim of any media of integrity, I would have thought.

Take for example, the present situation in Syria; a country in which I have spent some time and where, in 2009, my company entered into a contract with the Syrian government to provide New Zealand technology to develop an aqua culture facility on the Mediterranean coast.  The contract came about as a result of my group taking NIWA scientists to Syria where they conduct a feasibility study.

Recently, Turkey said that they were going into northern Syria to neutralise a problem they foresee with Kurds setting up their own state.  This presented America with a dilemma because they have military personnel in this sector and what is more; the American have no legal right to be there.

A few day later, President Trump announced that the US would be pulling out of Syria.

Shock and horror back in Washington DC where the Hawkes were out manoeuvred by the President.  Several top bureaucrats resigned. But President Trump, for all his foibles, displayed a level of perspicacity sadly lacking amongst many of America’s entrenched bureaucrats.

President Trump recognised that President Erdogan was resolved: Turkey will not abide its historic enemy setting up shop on its southern border.  And that meant that when Turkish forces crossed the border, America would be in a physical confrontation with a NATO ally!

A few days later, John Bolton, US National Security adviser, blubbers on about Uncle Sam being ready willing and able to rain Tomahawk cruise missiles across Syria if things don’t work out.

But, with the Russian recently unveiling their superior hypersonic missile deliver system and the Chinese announcing the development of some super-fast cannon and also landing on the dark side of the moon, blubber and bluster is about where American foreign policy is at.

Yesterday America tells Turkey to give up its proposed purchase of Russian S-400 missiles in exchange for American Patriot systems.

I found Istanbul a fascinating place to vacation. I like the people.  Notwithstanding this personal preference, having watched the Turkish penchant to sway with the wind, I watch this space now with interest.

However. I do recall that when the Turks shot down a Russian war plane in 2015 and the Russians responded with a tourist and trade hiatus; the Turkish economy was on its knees within months.  Neither European nor American tourists made up the massive fall in tourist numbers to Turkey and none of the European states (particularly Germany who don’t want Turkey in the EU) took up the slack buying food produce otherwise destined for Russia,

Logic suggest to me that President Erdogan hasn’t forgotten these outcomes, either.

In any event, today Turkish President Recep Tayyip Erdogan insisted that the S-400 purchase was a “done deal” and that his country didn’t need anybody’s permission to strike deals essential for its security.

Now!  Would Radio NZ abide a discussion on politics such as this which produces an outcome that suggests that their Empire is Dying?

PS A novel based on an experience I had in Syria – just before the war.