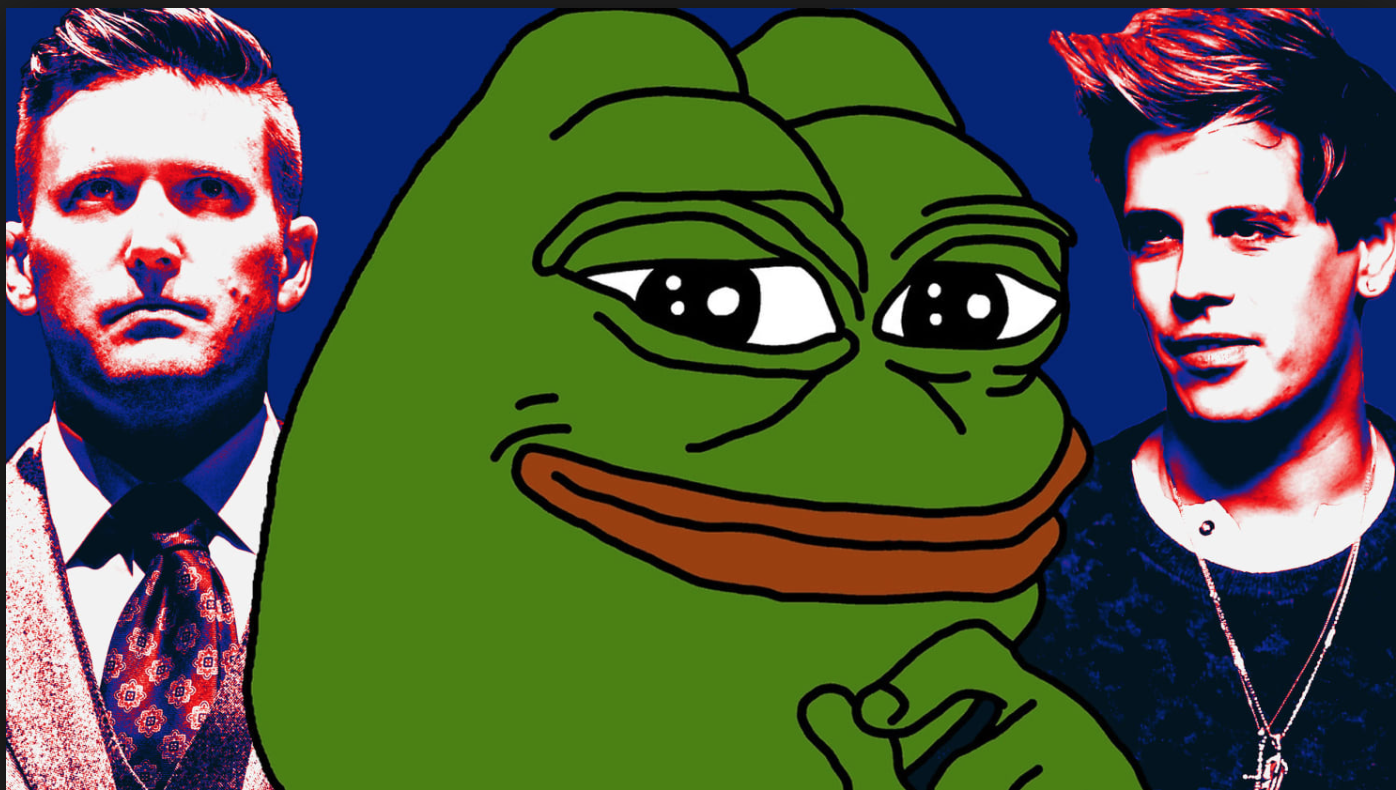 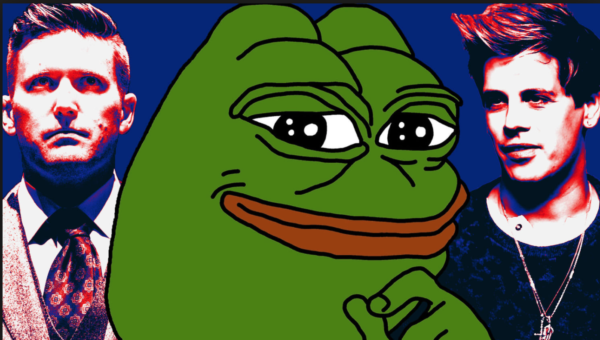 Jordan Peterson is coming to NZ in 2019. Instead of reacting in anger to his out of date views, let’s start a healthy debate.

1. Never give them an excuse to cry “pc gone mad”

Don’t let them wind you up- it’s what they want.

The left is known for being inclusive. We need to be a safe and welcoming group for people from all walks of life.

Persecuting people for their beliefs is what the left stand against.

When we know our power we don’t need to scream “racist” or “bigot” at right wing conservatives, even though it’s most probably true. The left have far better arguments supported by academic research and laws surrounding hate speech, let’s use them in the public arena. We are powerful beyond measure and need to use what’s around us.

See the human being behind every individual on each end of the political spectrum.

Let’s persuade, convince and help people shed their hate instead of persecuting them and driving them further away from a safe and progressive society.

Finally, it’s super difficult to bite your tongue. I’ve had plenty of moments where I have verbally lashed out at people who say to me “Jacinda Ardern can’t be a PM and a mother”, “trans-women aren’t real women” or “Te Reo shouldn’t be taught in schools” (even though lashing out is 100% called for). I was demonised for being “too pc” and called “delusional”, these comments are the best the right can come up with. I’ve learned to never give people an excuse to discredit your beliefs through name calling. Instead of having a knee-jerk reaction we should argue in a calm manner and show them who we really are.

It’s understandably hard to speak about issues that are close to our heart but it needs to be done. It’s a conversation we need to have.

We have a lot of work to do to create a safer society for everyone.