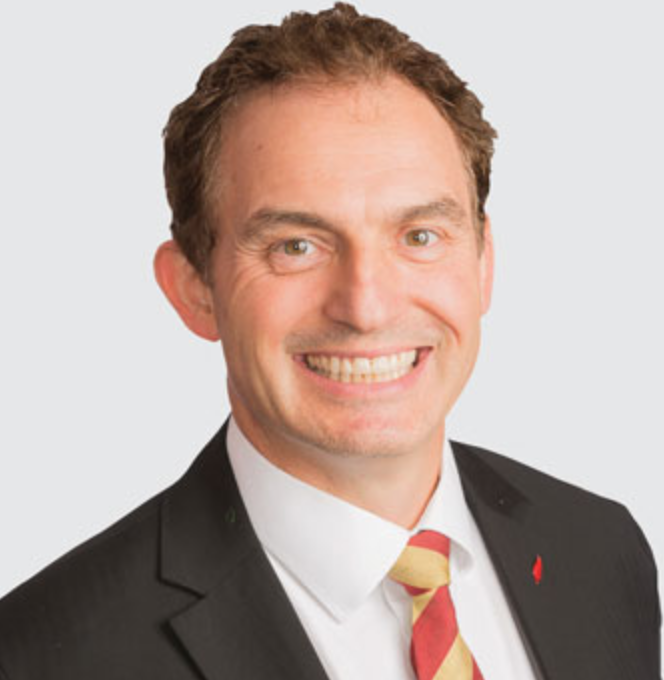 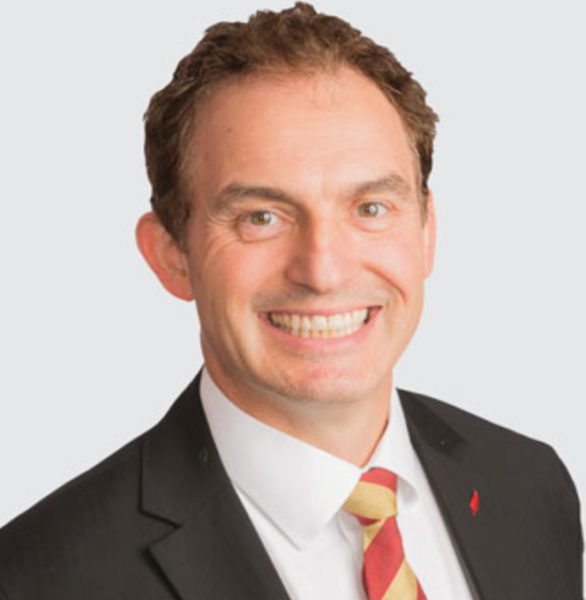 “I think they’re a fantastic idea and should be installed at all our festivals,” he said. “But I need to see how it works and better understand the implications of it first.”

The idea behind recreational drug testing is not to stop drug use but reduce harm, by letting consumers of illicit pills know if the drugs they are taking have been mixed with other dangerous chemicals.

“The war on drugs hasn’t worked in the past 20 years, so it’s time to change to a more compassionate and restorative approach,” Nash said

Seriously now, how hateful do you have to be to have a problem with drug testing pills at dance festivals?

Don’t you dare attempt to justify your bullshit alt right moralistic bloodlust as anything to do with safety!

How many NZers have died from MDMA/ecstasy over 3 decades?

3 confirmed deaths from MDMA/ecstasy over the last 3 decades.

How many people die from booze every year?

3 deaths from MDMA over 3 decades compared to 24 000 from booze. Shove your moralistic public safety concerns right up your tight alt right arseholes.

And don’t start me on ‘it’s the law’ bullshit. Are you seriously suggesting everyone who speeds should remove their seatbelt because they are breaking the law and shouldn’t have any right to any safe guards?

If you are decrying pill testing at dance festivals, just admit that you do so not because of safety or ‘respect my authority’ law worship, just admit you are against it because you are the type of petty NZ hate-tyrant fascist who sadistically gets off on human suffering while masquerading as social concern.