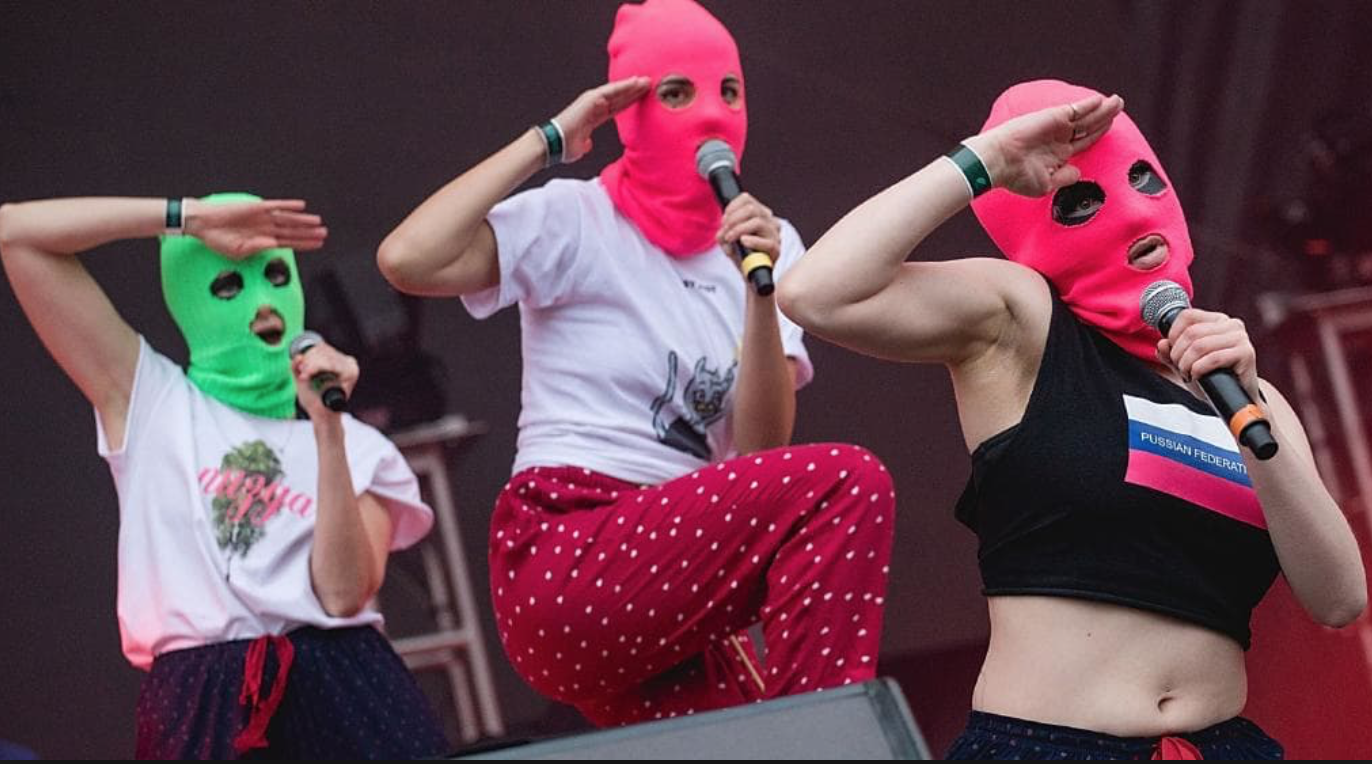 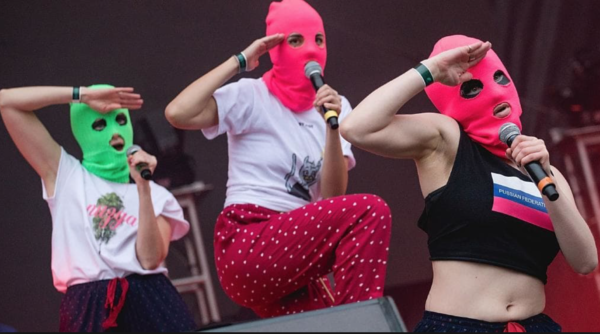 However, since WW Two, American generated paranoia amongst its allies and the “International Community” (a figment of American mentality with no legal or actual substance and conceived to replace the United Nations as America’s puppet when they realised, they could no longer guarantee majority support in the institution they conceived in 1947), has run riot.

Oh! How the West Main Stream Media haemorrhage each time this punk rock group are punished for breaching the laws of the land where they claim citizenship. The West even goes so far as to impose its defunct legal jurisprudence over decision taken by a sovereign state applying its own laws.

EXAMPLE: The European Court of Human Rights (in) Strasbourg court ruled in July that Russia must pay three (Pussy Riot) activists some $55,000 in compensation for violating their human rights when they were arrested in 2012 after a performance art piece in a cathedral. Payment is due to the activists within three months.

Of course, there was much more media covering this outrage.  But what of Western media outrage to the following?

EXAMPLE: An Egyptian actress who wore a revealing dress to the Cairo Film Festival is to appear in court after being accused of “inciting debauchery”. She could be jailed for up to five years

Rania Youssef appeared in a lacy, black, see-through outfit that exposed most of her legs, outraging many Egyptians, though some said she should be able to wear what she wanted.

EXAMPLE: An Egyptian pop singer has been sentenced to two years in prison for “inciting debauchery” after a music video showing her suggestively eating a banana was ruled to be too sexually explicit.

Shyma was arrested shortly after releasing I have Issues, in which the she is seen dancing in underwear before appearing in front of a classroom of adult men and pouring milk over a banana before eating it, licking an apple and tasting the icing of a slice of chocolate.

EXAMPLE: An Egyptian singer has been sentenced to six months in prison for suggesting the River Nile was polluted and that drinking from it was a bad idea.

Sherine Abdel-Wahab was also fined 10,000 Egyptian pounds (around £400) by judges at the Abdin Misdemeanour Court, where she was found guilty of insulting the state.

Above are all examples of people claiming citizenship in a country, who then abuse the rules of that country.  Morale of the story is: WHEN IN ROME, DO AS THE ROMANS DO.

But where is the clamour of West Main Stream Media?

Which leads me to:

“Punished for breaching the laws of the land where they claim citizenship?”

But Julian Assange never claimed American citizenship (although he is highly likely to soon get 30 years free accommodation in the Land of the free).

For Manning and Snowden; maybe the morale: When in Rome, applies to them – although I would argue that the greater good to mankind, in their cases, has a higher value than subscribing to codes of conduct within American agencies which clearly sanction crimes against humanity.

As Voltaire wrote: “It is forbidden to kill; therefore, all murderers are punished unless they kill in large numbers and to the sound of trumpets.”

But Assange?  He has no more an obligation to American law than does Huawei CFO Meng Wanzhou.  And neither kill others.