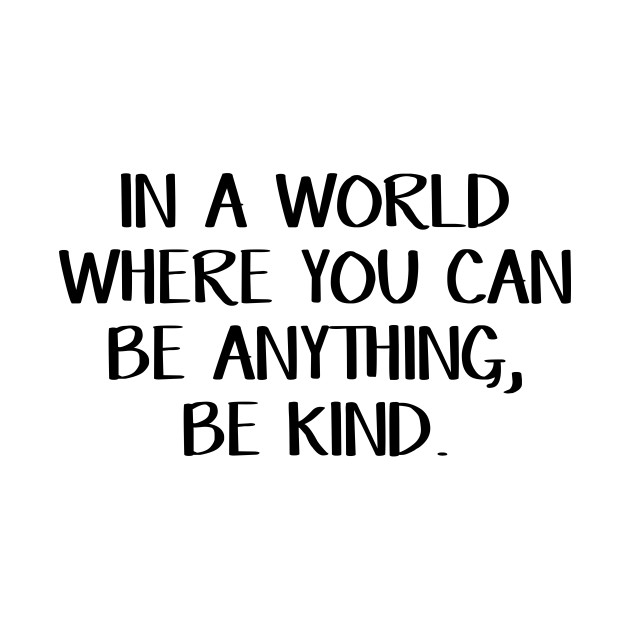 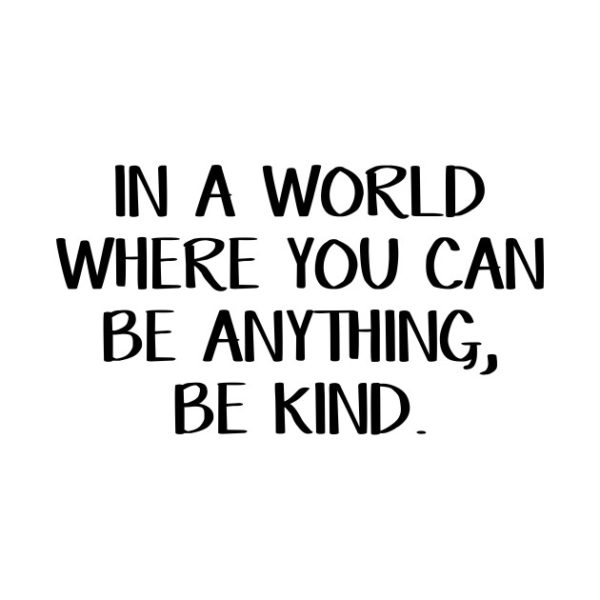 It’s great to get to the end of 2019 with my enthusiasm for blogging undimmed. My obsessions this year have mainly focused of the Thoughts of Chairman Trump, the Kindness of Jacinda Ardern and the potential for carving out of a new post-neoliberal political platform.  With, of course, a few dollops of life, love and intrigue thrown in. It has been a year, I suppose like most but more so, of hopes and fears. We are living in interesting times.

Things are going quite well in Aotearoa. The scope for transformative reforms in education, ACC, social welfare and justice is high, although the government has been short on gestures of goodwill. In particular, the opportunity to abolish abatement rates in a range of areas, and in particular the appalling injustice that woman get a hunk sliced off their already inadequate family benefits if they do not name the father of the child, has been bypassed.  The leadership in the social development area has not, I think, been strong.

I agree with the commentators who say that Andrew Little has spanned the justice and related portfolios like a Colossus of Rhodes.  Isn’t it interesting that he was like a damp squib as Labour leader, but in his current role is just marvellous? However, the pressure will be piling up on him (as on all of the government ministers) for fewer words and more action.

But internationally, 2019 is shaping up as a year of unmitigated turmoil. Trump is now out of control.  He has busted out of the childcare centre and is set to impose his infantile excesses upon us all. I was interested in the words of the NY Times correspondent Thomas Friedman, wrote: “People wanted disruption, but too often Trump has given us destruction, distraction, debasement and sheer ignorance.” And, I think, we ain’t seen nothing yet.

And Brexit, that doomed project is nigh and the path of self-destruction of the country of my birth is well set. Men like Boris Johnson and Jacob-Rees-Mogg have had free rein to tell their lies to the public.  They are the Trumpinista of the UK, driven by a sexist, racist and classist ideology to re-invent the colonial dream and “Make Britain Great Again”.

I don’t want to make predictions for 2019 because my thoughts are bad, and yet I fear the reality we will all face will be worse. I think the world will survive the year, but may end up much worse.  I fear the rise of the extreme right in so many countries.

Still, what doesn’t kill you makes you stronger.  For some women, 2018 has been a very strong year. The #MeToo movement has given energy in women’s fights for equal pay and against sexual harassment. Maybe after another 2 years of Trump, the USA will elect its first woman President, perhaps on a platform of kindness to all (and telling the truth occasionally).

Thank you for those who have read my column this year.  Remember that what doesn’t kill you makes you stronger. Kia kaha, be strong. Happy New Year.