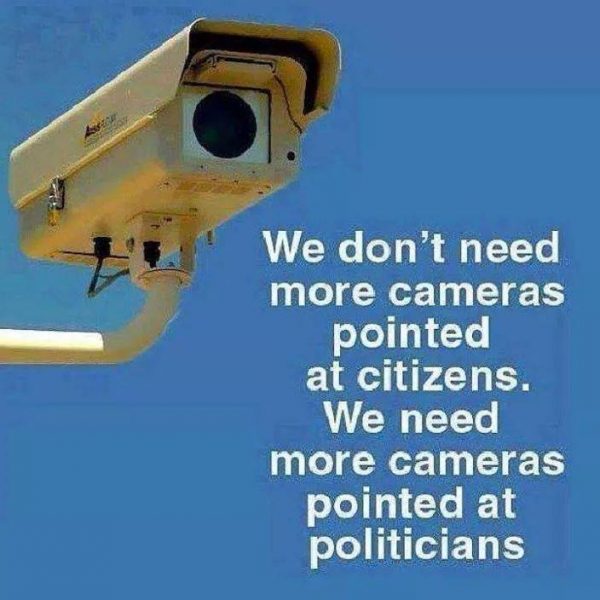 I know I am late in commenting on the extraordinary revelations about the use of surveillance by state agencies onto ordinary people, but cannot let this go by.  I remember the State Sector Act 1987 very well, and the arguments that were used to bring it in by a Labour Government.

Here are what I remember as the headline acts:

The State Sector Act brought in enormous changes beyond the very obvious corporatisation and privatisation moves.  The Act was designed to weaken the state sector overall, remove the bonds between agencies, remove or destabilise institutional knowledge, force market thinking (the profit motive) onto state agencies.

It was highly successful in what it intended to do.  We saw years of the most creative models of state sector management: daft privatisations, the health system split into four regional boards which were expected to compete with one another; school management devolved to thousands of boards of trustees who mostly came into their positions with no skills and no experience; failing schools that had to be rescued by Commissioners, an increasingly punitive welfare system, the high point being Chief Executive Christine Rankin descending from the ceiling in a sparkly dress; failure after failure in the health sector; restructuring everything on numerous occasions. ACC. DIA.  Need I say more?

All of these great successes occurred at the same time that successive governments whittled down the resources available to the state sector, year on year, from around 40% of GDP in 1990 to less than 30% now.

In short, dear friends, the people of New Zealand were duped about the intentions of reform in 1987 and duped again about what the effects would be.  Because the biggest privatisation that has taken place has been that of democracy itself. The sector agencies, once the best advocates for the people they served, have been mired in so many failures and disasters, attempting to meet government targets, trying to ensure compliance with impossible policies, that over time they have instead turned against the people they were supposed to serve.

Some people have learned to hate the state sector.  A parents whose special needs child is turfed out of schooling; people struggling to survive on benefits who cannot understand why they are so poor; people who cannot access needed operations or medications; ACC claimants who cannot get the financial support they need.  The list is very long.

The irony of the state sector hiring private sector agents against the people has been well played out over the past few days.  The fact that they were spying on citizens is clear; why they were doing so is sometimes less so.

I am not despairing about these revelations.  The writing was undoubtedly on the wall for this approach to the state sector before and now the removal of this model and its replacement with something better is assured.  And about time!

As usual a wishlist:

I am sure there are more wishes, but it is Christmas and I have things to do.

Merry Christmas to everyone.