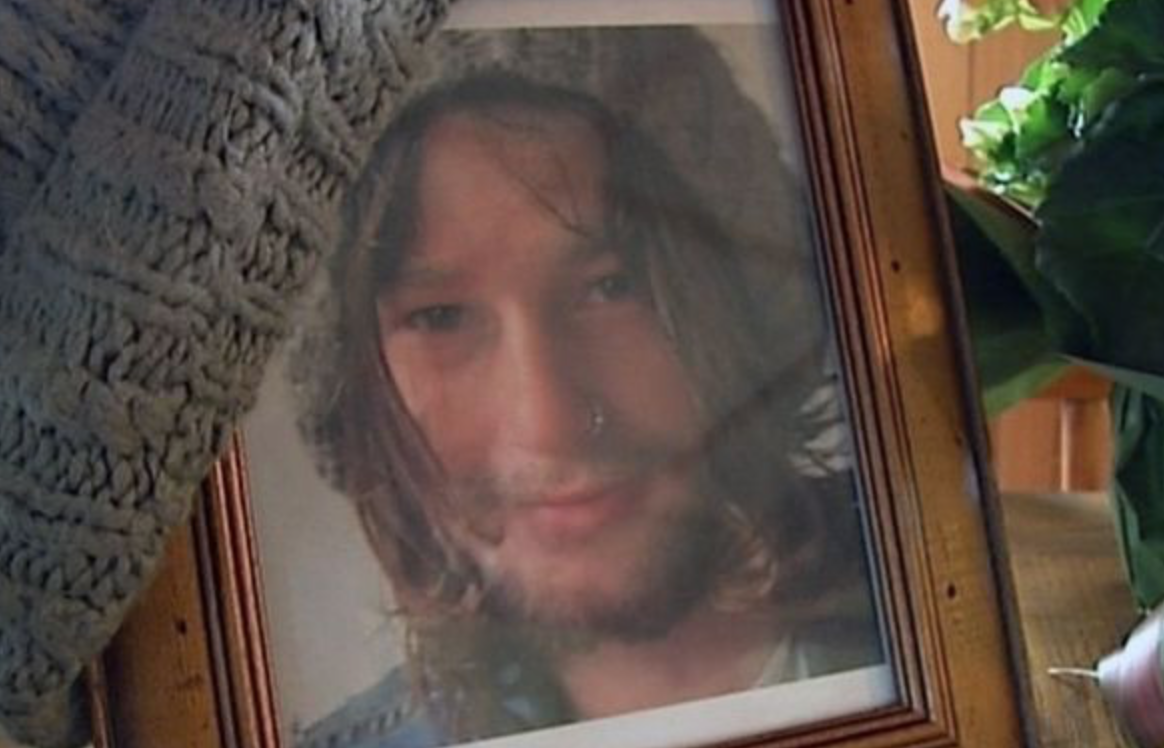 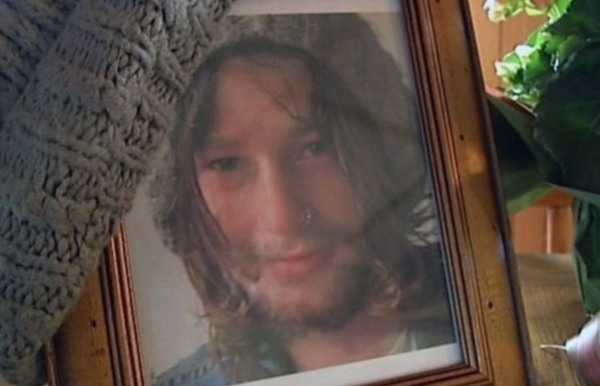 The family of 21-year-old Nicky Stevens who died while in the care of the Waikato DHB in 2015 say they are pleased that Minister of Health David Clark has agreed to meet with them, following the release of the Coroners findings earlier this month.

Nicky’s father, Dave Macpherson said: “It’s not the first time we have tried to meet with the Minister of Health, but previous Minister Jonathon Coleman more than once turned down our request.”

Nicky’s mother Jane Stevens says “we want to discuss the Coroners recent findings that the circumstances surrounding our son’s death make it quite clear that the mental health system is in urgent need of being overhauled and significant changes implemented.”

“It’s very bitter-sweet to have the Coroner confirm that our son’s death could have been avoided and that his treatment was well short of what he would have expected, she said.”

The family also want to talk about a series of recommendations submitted by the family to the inquest and the Mental Health Inquiry which they believe will help to prevent this type of tragedy happening again.

Coroner Wallace Bain has expressed publicly his support for the family’s recommendations saying that he “endorsed them” and ordered the recommendations and Coronial finding’s to be forwarded to the Minister of Health and the Government Inquiry on Mental Health so they could be reviewed in conjunction with the panel’s findings.

Nicky’s only brother Tony, will accompany his parents to meet with the Minister.

He says he “wants the government to publicly acknowledge the grief and suffering experienced by many families like us who have to face another Christmas without their loved ones because of the years of neglect and underfunding of our mental health system”.