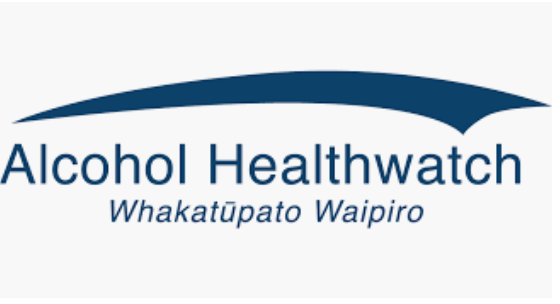 Alcohol Healthwatch welcomes He Ara Oranga, the report of the Government Inquiry into Mental Health and Addiction, and we urge the Government to respect and uphold the wishes of the wide range of communities who participated. New Zealanders have spoken bravely about the negative role of alcohol in mental health and their concerns regarding our drinking culture.

The report speaks to the lack of a bold, health-oriented approach to the misuse of alcohol. Despite Governments being presented with many evidence-based recommendations for reducing the impact of harmful alcohol use in the last 10 years, there has been little action. Immediate action is required.

The panel rightly acknowledged the vested interests that have held strong in their resistance to any change in our drinking culture. The multi-national alcohol companies operating in our country must be exposed when it comes to their role in our mental health and well-being.

We must not accept that communities are unable to influence important decisions regarding local alcohol availability. The low price of alcohol and its ubiquitous advertising must be urgently addressed. Organisations, especially those involved in New Zealand’s major sporting codes; rugby, league, cricket, and netball, need to seriously question their future involvement with alcohol sponsorship.

Together, we can build a happier, healthier New Zealand.