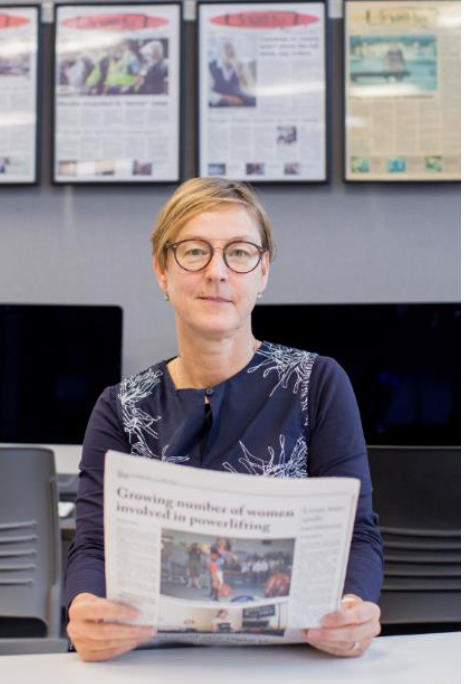 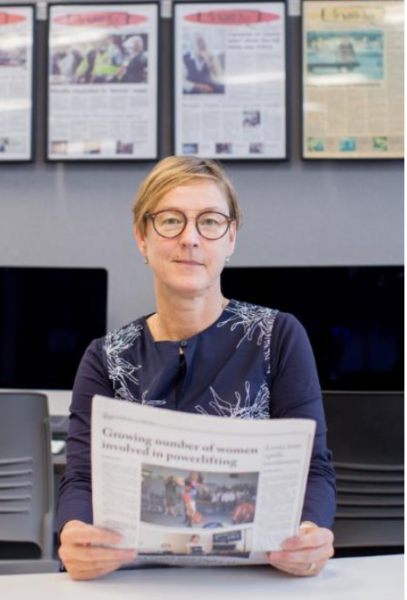 During 2018, Stuff contributed to the shrinkage of overall print market by closing 35 percent of its newspapers, and more cuts are expected. Stuff gained a new owner as its parent company Fairfax Media was taken over by Australian Nine Entertainment. This leaves the future of Stuff’sownership and structures unknown.

“Local news gaps are widening. Only three of Stuff’s former local newspapers have found a new owner. This is naturally a worry,” says the report’s author Dr Merja Myllylahti.

However, she notes that print still brings most of the revenue for the large news publishers. Print contributes almost 80%percent of Stuff’s total revenue, and 56% of NZME’s totalrevenue.

“There is no doubt that we will see more consolidation in the media sector in New Zealand. New kinds of partnerships are being formed and the broadcasting sector is being reshaped. Spark, for example, is rapidly growing its muscle in sports broadcasting.”