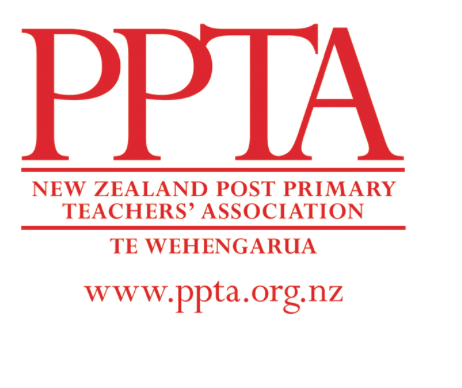 The PPTA has rejected a third offer from the government for the secondary teachers’ collective agreement.

Hard on the heels of an overwhelming rejection of the government’s second offer of settlement by secondary teachers at meetings held between 7-23 November, the union’s representatives on the negotiating team did not believe that the latest offer was good enough to take out to members.

“Secondary schools are facing teacher shortages that are far from business as usual,” says PPTA president Jack Boyle. “The offer from the government, while an improvement on the one we received in November, faces the fundamental problem of not addressing this unfortunate reality.”

“When we met with teachers over the last few weeks, the message they gave was incredibly consistent. We need to see a reset of teachers’ terms and conditions of work to address the teacher shortages and workload challenges. This offer doesn’t do that.”

The government’s offer to PPTA was very similar to that made to primary teachers, which was rejected yesterday by NZEI members.

“It’s clear that the government has to come back with the resources to address the problems the sector is facing. Tweaks simply won’t do it,” said Boyle.