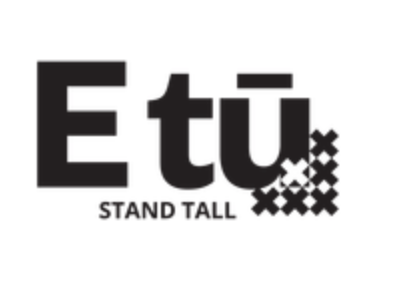 Workers at RCR Energy in Dannevirke are reeling after the company announced pending job losses related to its Australian parent company being put into administration.

The company, which is a boiler manufacturer, told workers this morning it expects 20 staff will lose their jobs as it works to keep the plant afloat.

RCR in Dannevirke employs 49 workers, including management and support roles.

“This is a massive blow for the workers and the small community of Dannevirke,” says E tū Lead Organiser Laurel Reid.

“A lot of the staff have been working there a long time and it will be next to impossible to find work in the town with the skills these workers have,” she says.

Laurel says the proposed redundancies are another blow to local manufacturing, which has seen a steady loss of quality manufacturing jobs in recent years.

“These workers are qualified tradesmen and labourers, and highly skilled in heavy fabrication but it’s more than likely they will have to move towns to find a new job.

“It’s devastating news at a time of the year when people expected they would be anticipating celebrations and time with their families over the Christmas and New Year break. Instead, they are waiting to hear if they have work or not.”

Laurel says details of the redundancies are expected to be announced in a week’s time, “but for 20 people, it won’t be good news and it’s through no fault of their own.”