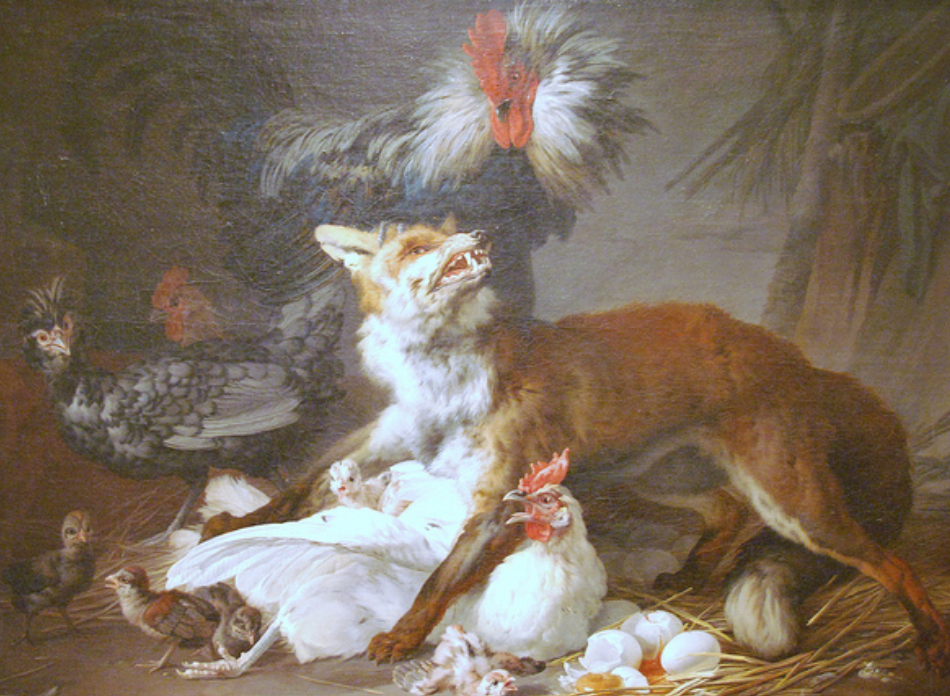 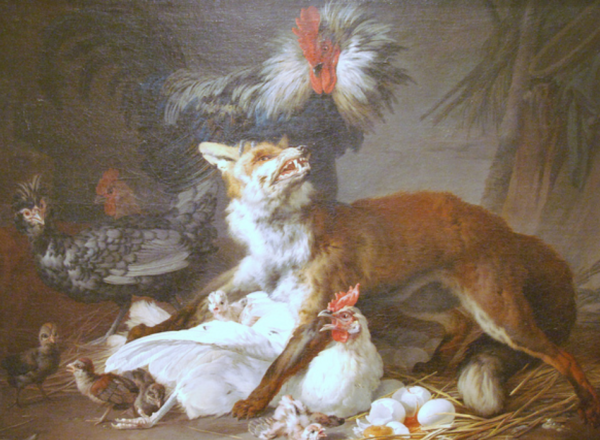 GOVT APPOINTS DHB & MoH GROUP TO ADVISE WHAT TO DO ABOUT THE MENTAL HEALTH INQUIRY RECOMMENDATIONS….

In a not so smart move, Health Minister David Clark appears to have agreed to have a so-called ‘Leadership Group’ of primarily DHB representatives, as well as the Ministry of Health’s Mental Health Director, John Crawshaw, advise him on what recommendations to accept from the just-completed Mental Health Inquiry.

Included on the group are a number of people, like Crawshaw himself, who opposed the calling of the Mental Health Inquiry while the National Government was in power.

If ever there was a time to get the design of future mental health services out of the hands of the people with a vested interest in continuing with more of the same, this was it.

The fact that the Government is not releasing the Inquiry’s report for up to another 5 weeks is itself cause for concern – putting those accountable for the current mess in charge of suggesting the answers is like putting a fox in the chicken run at night, and expecting your feathered friends to still be intact the next morning!

We call on the Minister to immediately release the report, and to open his doors to advice from all concerned parties about what to do about its recommendations.

The report is public property – many thousands of affected New Zealanders gave their time and energy to input into it – they deserve to see the outcome, directly and in a timely fashion.