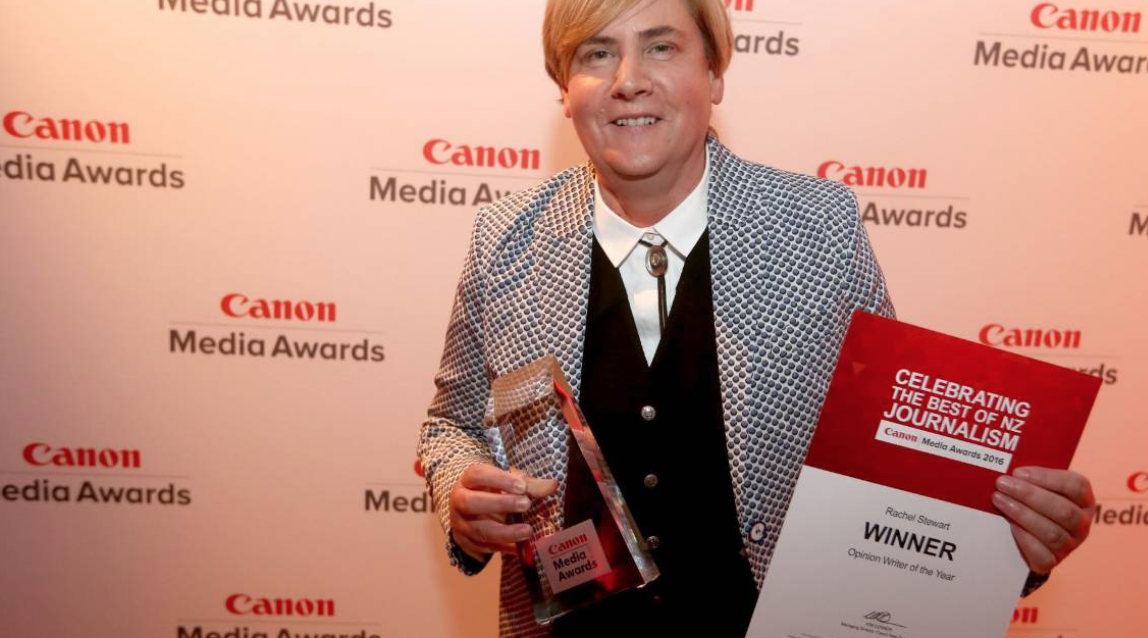 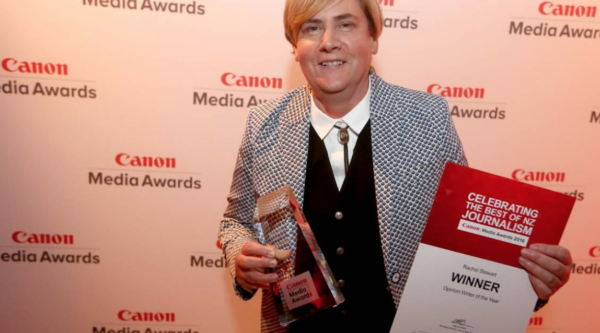 A very interesting column from Rachel Stewart in relation to the anger the trans argument manages to spark off.

My guess is that those screaming for the crucifixion of Rachel Stewart also want David Beckham arrested for child abuse after kissing his son on the lips, and accusing people of anti-semitism is such a Wellington Twitteratti thing to do.

I’ve detailed my own experience of those threats here, and it seems to me that there is a desperate need to change the debate within the rainbow community.

This debate seems to need less anger and venom on social media and shitloads more kindness and empathy.

I can’t see a solution without a lot more kindness.

To make those lives more difficult in any way is spiteful and beneath us.

I also appreciate that as a white heteronormative cis male that I can’t demand women accept people into their own spaces without their acceptance and agreement. If a trans person wishes to  share space with me in a men only space, all power to you, and I will always refer to them as the pronoun and name and identity they want, but I can’t enforce that in women spaces because telling women who they must accept into those spaces would completely rob them of the agency of those spaces.

I’m apparently not much of a fourth wave feminist ally, but I get that you can’t tell women who they must and mustn’t accept in their women only spaces. That said, we are talking about people’s ignored civil rights and we must appreciate the justified anger that denial generates.

This entire debate seems terribly damaged and farcical at times. The hate, the spite, the anger, the vicious screaming over issues that impact 2% when the 100% face extinction from climate change – it all comes across as middle class woke identity politics at its most alienating.

I feel that we are on the Titanic speeding towards the iceberg while the focus is on who is allowed to eat their dinner in specific dining areas.

We have bigger issues confronting us and this debate needs far more kindness. 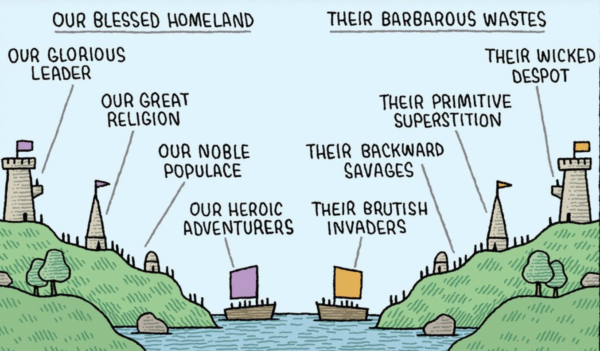 ACTION STATION UPDATE: I admit I was being facetious when I asked if woke twitter or the Greens had crucified Rachel, but in this age of professional outrage and virtue signalling there is no satire, Action Station have decided something must be done… 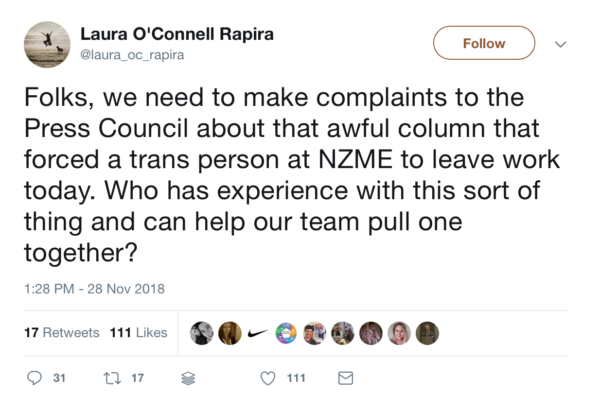 …when censoring others is considered progress. This is who we are now, this is where we are now.