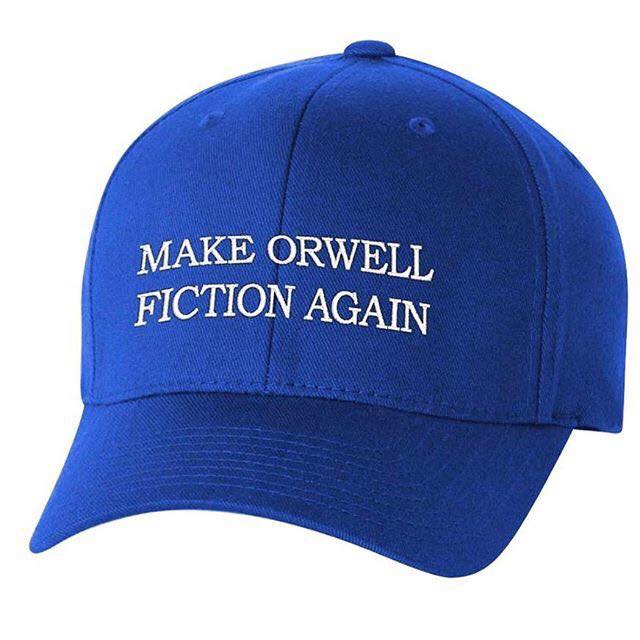 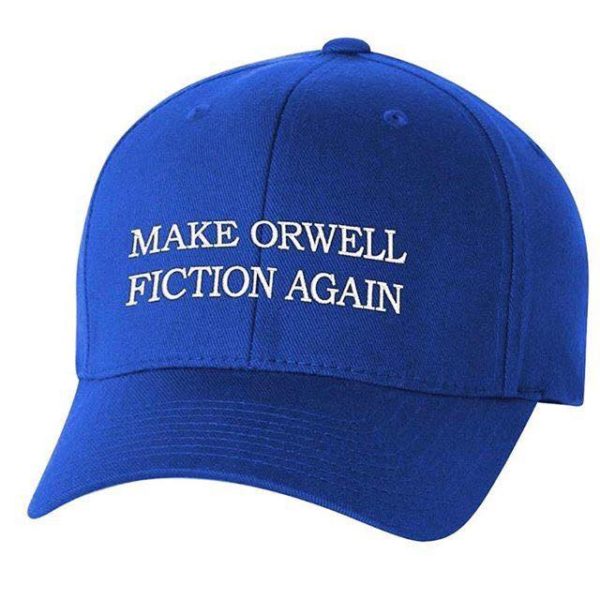 It is difficult to keep up with the madness that is Trump.

One minute he is supporting Saudi Arabia despite their butchery of Jamal Khashoggi, the next minute he is standing amongst the ashes of some of the worst fires in California history downplaying climate change.

To be fair to Trump, his pathetic subservience to Saudi Arabia is merely the continuation of America’s long standing gutlessness to prop up one of the worst human rights abusers on the face of the planet so cheap oil keeps flowing, and his refusal to do anything meaningful on climate change is also a continuation of acquiescence to corporate power.

Trump is not the first President to place cheap oil and unregulated corporate greed above the public good, but he is the first to be naked in his championing of those interests without the pretend crocodile tears.

The simple truth is that America is so intrinsically part of the problem, there can be no meaningful change without it’s complete economic, political and social deconstruction. Merely replacing Trump for Clinton won’t make a bit of difference in any real sense, and it’s why a completely different economic setting is required.

Bernie Sanders could do that, Hillary Clinton can’t.

The only difference between a Republican and a Democrat is that Democrats have cheaper suits.

Let’s detest Trump but appreciate anything less than a fundamental change of policy direction is just a whitewash of the White House. The symbolic optics might make us feel better but the damaged vision is still the same.

Hoping for a positive outcome is no longer a luxury that can be afforded.