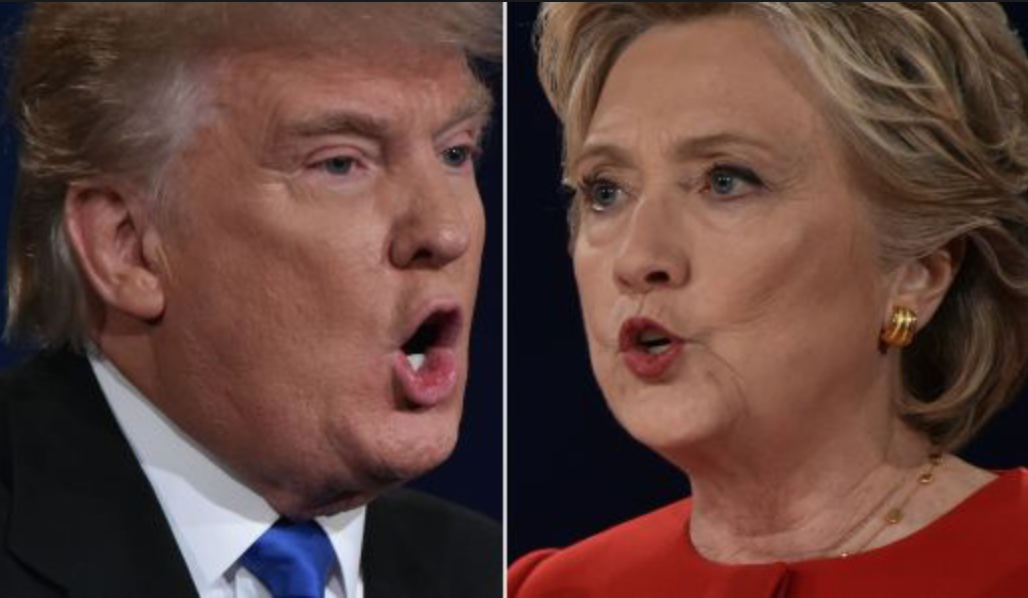 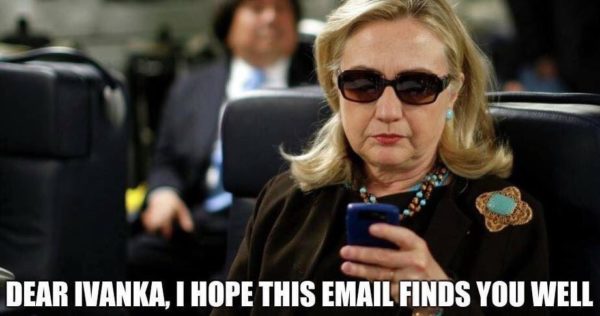 Hillary Clinton will run for the White House in 2020, ex-adviser predicts
Speculation is mounting that Hillary Clinton could launch a bid for the US presidency in 2020 after two former advisers in as many months floated the idea of a remarkable political comeback.

Mark Penn, who worked with the Clintons for 13 years, co-wrote a piece in the Wall Street Journal on Sunday headlined ‘Hillary will run again’ which predicted a new campaign.

He said Mrs Clinton would reinvent her public image once again, this time as a lifelong liberal, claiming she had learned the lessons of her painful 2016 defeat to Donald Trump.

Can this be possible?

Is her ego so rampant that she would seriously risk handing Trump a second term?

I can’t and don’t want to believe it. Hillary running and winning the rigged and corrupt Democratic primary selection process would be a terrible response to the horror that is the orange tumour.

Are Democrats so hell bent on electing the first female President over selecting a candidate who can beat Trump that they would gift Trump another 4 years of insanity?

Surely identity politics can’t be this stupid or self delusional?

Make no mistake, if Hillary runs, Trump will win.

You don’t beat the negative populism Trump has harvested with a candidate like Hillary who is wedded to the neoliberal economic framework that has built that resentment and cultural alienation, you only beat that negative populism with positive populism.

Bernie was doing that, free health and free education combats the populist spite that Trump seeds, but the Democratic Primary rules are set up to deny a progressive populist from ever gaining power, that’s the role of the Super Delegates.

The Democrats have to select a candidate who can beat Trump and Hillary isn’t that candidate. She presides over the very free market economic system that created the

The planet can not afford 4 more years of this insanity, this isn’t about righting some terrible past wrong from 2016, this is about ending Trump. The only qualification is being able to do that, every other virtue signalling identity politics desire must be secondary to that.