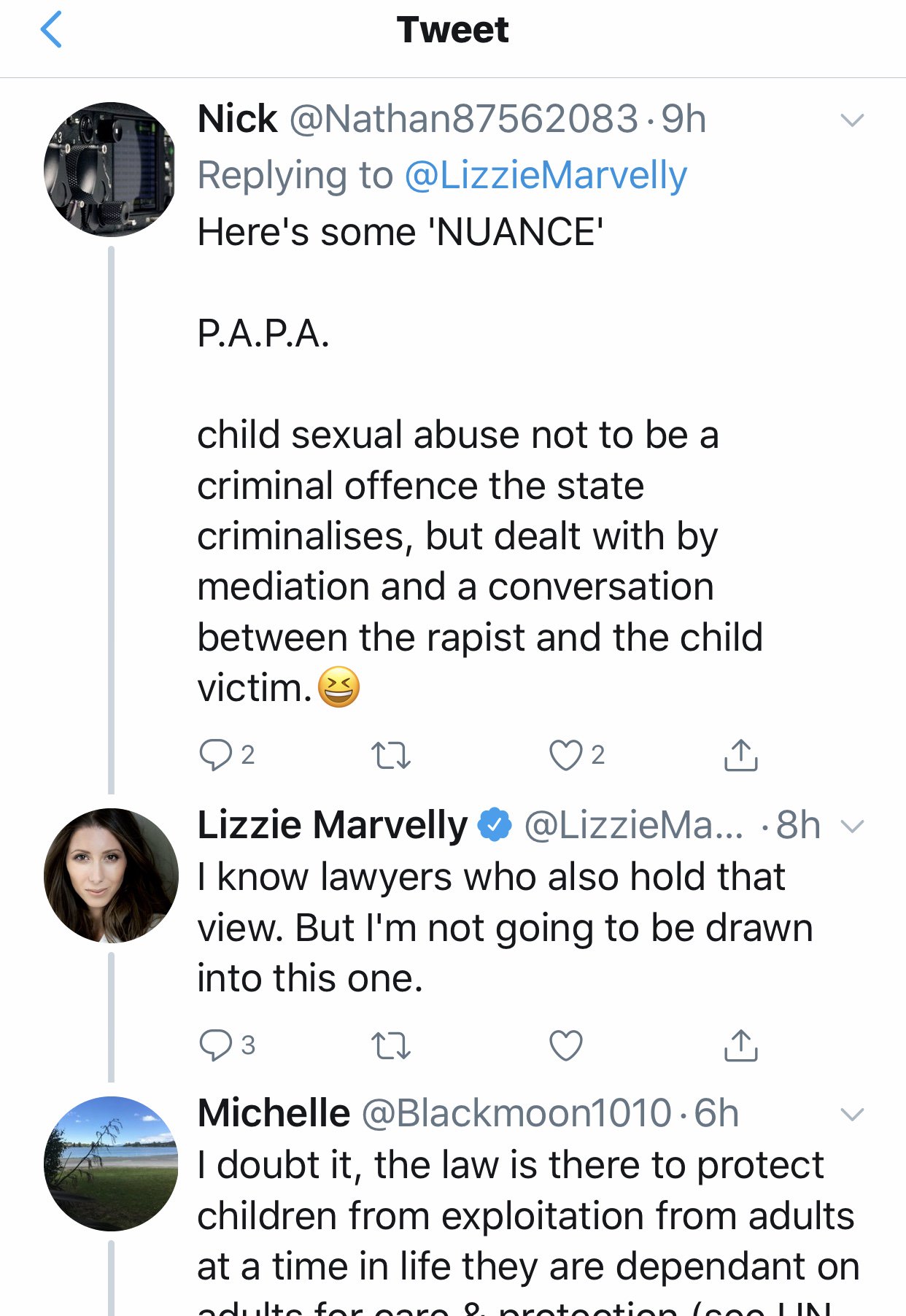 The group behind the expulsion of the Police at Pride have some interesting ideas on crime and punishment that are worth investigating, but their position on child rapists is, how do I say this politely, well, ummmm, ‘interesting‘… 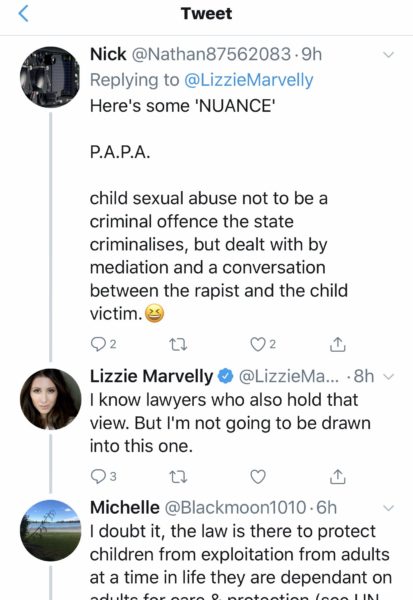 I think we all agree that restorative justice is crucial to changing the debate on crime and punishment, but decriminalising sexual child abuse???

I appreciate any criticism of this position makes me a heteronormative patriarchal monster with white cis male privilege who will be shortly trending as #HeteronormativePatriarchalMonster and that Marama Davidson will be demanding I delete myself dude, buuuuuuuuuuut decriminalising child sex abuse seems, ummmmm,  ummmmmmm.

That’s an enormous amount of ‘nuance’ we need to adopt. If PAPA could be this far off on an issue like child abuse, maybe they were a tad over zealous at the Pride parade?

The best bit about the Pride Parade meltdown is that it’s not in any way shape or form a blunder by the over zealous woke Board, but instead a massive patriarchal capitalist conspiracy to fascistly re-instate gender binary norms!

Decriminalising child sexual abuse, banning groups from inclusive pride parades, sacking Santa for being male and dumping the play ‘Vagina Monologues’ because it discriminates against women who don’t have vaginas.

This is who we are now, this is where we are now.

Meanwhile, the planet is melting…

On Friday, the busiest shopping day of the year, the federal government published a massive and dire new report on climate change. The report warns, repeatedly and directly, that climate change could soon imperil the American way of life, transforming every region of the country, imposing frustrating costs on the economy, and harming the health of virtually every citizen.