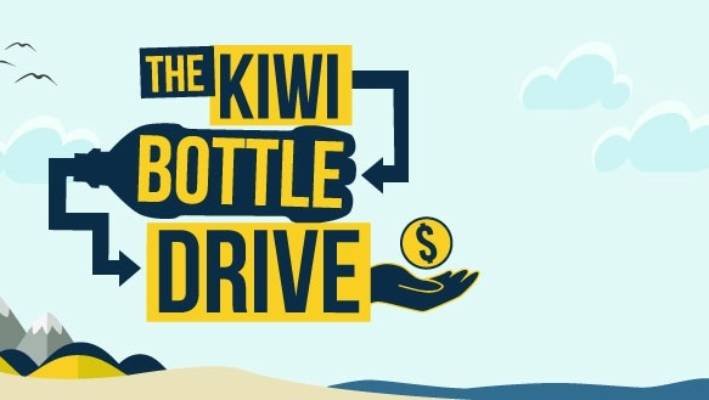 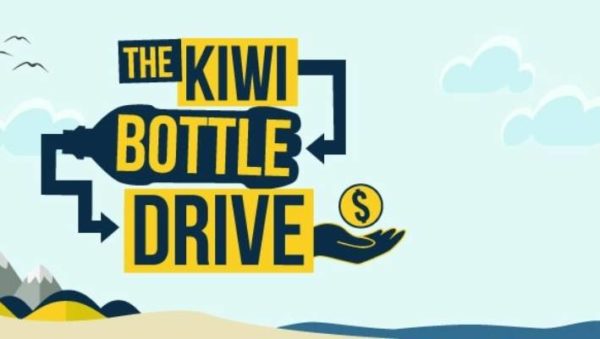 On Tuesday 27th of November, people across the country will be taking part in a day of action to ‘turn the tide on plastic’.

This is part of a wider campaign run by ocean plastics group The Kiwi Bottle Drive, asking the government to introduce a cash-for-trash bottle deposit scheme as a solution to plastic pollution.

Publicity and outreach events will be taking place in big city centres and small community hubs, exchanging plastic bottles for 20c refunds. These pop up bottle-drives will range from wonderful extravagance with drummers and school children bobbing for bottles in the fountain in Dunedin to a simple stall on the main street in Kaikohe.

Local organiser Rowan Brooks says a bottle deposit scheme is key to changing how we think about waste.

“If drink bottles and cans have value it’ll stop them ending up in the sea,” he says.

“We’re calling on all kiwis to do their bit to bring in this tool to stop plastic pollution. As well as finding a pop up event, people are signing and sharing our petition with their colleagues, family and friends.”

“The nationwide day-of-action is a fun way to bring awareness to this issue; groups will be out in public places, promoting the petition while giving passers by a chance to get cash back for something otherwise considered trash.”

“There’s huge support for this amongst kiwis who either fondly remember collecting bottles for pocket money as kids, or have been impressed by the effectiveness of schemes they’ve seen on holidays – in places like Germany.”

“We want get this system back in a modern form, it’ll look after our ocean, clean the streets and help our communities fundraise – like the Scouts used to do with bottle drives in the 80’s,” says Dove.

“People can take part from anywhere in the country – they can share photos of bottles and cans they find littering the street and share on social media using our hashtag #cashfortrash; there are tons of ways to help out and we encourage everyone, from wherever you are in New Zealand to join us” she says.

“Let’s turn the tide on plastic, once and for all.”