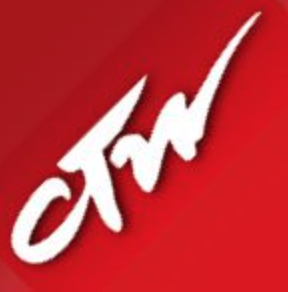 Council of Trade Unions Vice President Rachel Mackintosh says New Zealand’s gender pay imbalance can and must be fixed. “Employers discriminate against women from the first day of work to the last, all the way from minimum wage jobs to Chief Executives.That translates into missed opportunities not just for women, but for their children, partners, and the local economies their wages support,” says Mackintosh.

From today, the average woman effectively works for free until 2019 compared to the average man. “In just over 314 days, the average Kiwi man will earn what it takes the average woman a whole year to make. Today is the 315th day of the year – that’s why the 11th of November marks the day this year women start working for free,” says Mackintosh.

Pasifika and Māori women have been effectively working for free from the 21st of September and the 6th of October, respectively. Per hour of work, the average Kiwi woman is paid $27.41, compared with $31.82 paid to Kiwi men.

“The link between women’s historically ‘unpaid’ work and these same skills being seriously undervalued in paid employment is something we can measure and fix.”

“The solutions require active intervention – women joining together in unions will be able to use the new law, currently before Parliament to more-easily access pay settlements. With the law changes, the cases already in progress, the five gender pay principles that unions and the Government have developed, and stronger union rights, we have reason for hope.”

“It is within our grasp to totally eliminate pay discrimination in New Zealand in the near future. I truly believe our daughters and granddaughters will be valued in their working lives equally with our sons and grandsons.”