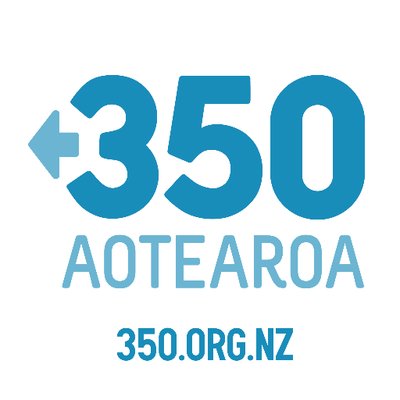 Passing of legislation to end new offshore oil and gas exploration in Aotearoa is a vital step for the world to get back to climate safety, says 350 Aotearoa.

The Crown Minerals (Petroleum) Amendment Bill was passed last night, 63 votes to 55. The ban was announced by Prime Minister Jacinda Ardern in April, following close to a decade of New Zealanders calling for the ban through petitions, submissions, rallies, and community engagement. This was evident in the select committee process, with an overwhelming 85% of over 7000 submissions on the Bill in support of the ban on oil and gas exploration, with many pushing for the government to be more ambitious in their efforts to address climate change.

“In Aotearoa we have unions, iwi and local community groups, all ready to join the table with government in how to make this a just transition that works for the workers and communities most affected” said 350 Aotearoa Executive Director, Erica Finnie.

“The latest science is clear: we need a fast transition to a zero carbon economy to avoid the worst of the climate crisis. Along with Belize, Ireland, France and Costa Rica, these legislated bans on oil and gas break the cycle of inaction on climate change and shift us towards a tipping point of global political will. The greater the example we set, the wider the ripple effect.”

Finnie said “The government’s new law demonstrates the large scale change needed to match the scale of the climate crisis. A vital next step is to demand action from the finance sector too. Currently, our high street banks are investing billions of dollars in the fossil fuel industry, both in Aotearoa and offshore.

Since 2015, ANZ bank have loaned over $7 billion dollars to fossil fuel projects. New Zealanders have demonstrated they care about the climate, and most customers would be appalled to know their savings are bankrolling this dirty industry. We need banks and other institutions to cut their ties with coal, oil, and gas and start investing in the inevitable 100% renewable future.”