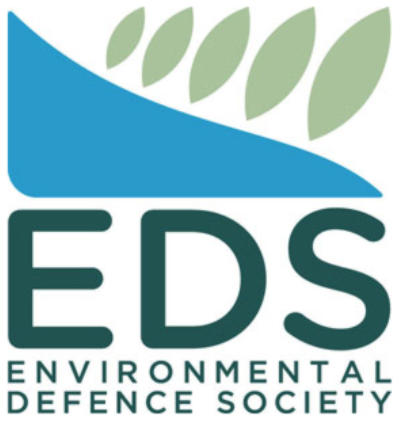 “The Kiwirail decision to replace electric with diesel was an anomaly given the Government’s commitment to emission reductions,” said EDS CEO Gary Taylor.

“This announcement will be especially welcomed by the trade union movement, given the train refurbishment will be happening locally.

“It also means that the electrified network will be retained and no longer be at risk of being removed altogether.

“Along with other key stakeholders, including unions and Wellington Regional Councillor Roger Blakely, we lobbied Ministers to intervene and now they have. The announcement today represents a victory for common-sense and shows the Government really is committed to its climate change policies and is prepared to intervene when others threaten to go off the tracks.

“We understand that the new diesel trains that were bought by Kiwirail before the change of government will be deployed elsewhere to replace old and inefficient diesel locomotives.

“The decision also shows very clearly that Government is totally joined-up in its approach to climate change with 3 Ministers covering state-owned enterprises, transport and climate change, making this announcement. This is very encouraging and bodes well for our transition to a low carbon economy,” Mr Taylor concluded.