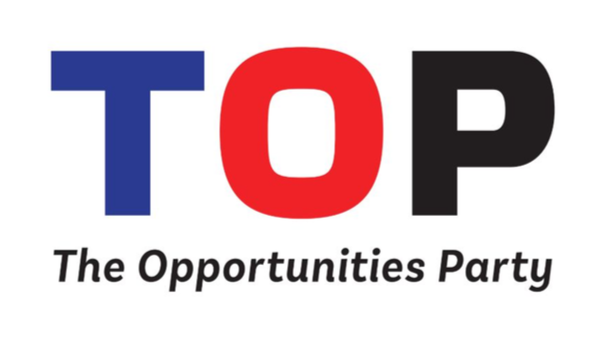 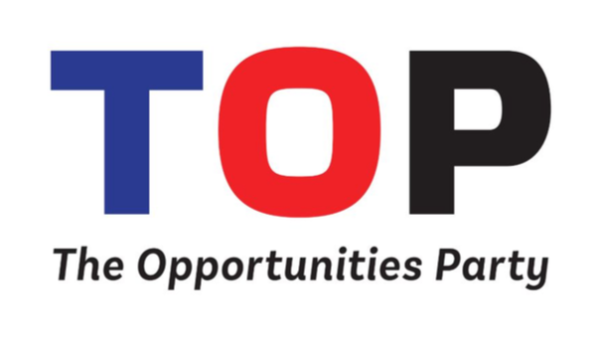 After a disappointing year of inaction by the coalition government, the Opportunities Party calls on the Government to give New Zealand a plan for the Cannabis Referendum.

“Politicians shouldn’t need to waste taxpayer money on hiding behind an expensive non-binding referendum. There is a strong interest in a legal, regulated market in New Zealand as evidenced by discussion during the 2017 election. Legal, regulated markets have worked very well overseas and would work well in New Zealand. If we are going to spend the money on a referendum, we owe it to New Zealanders to take it seriously” says TOP leader Geoff Simmons.

“How are we supposed to have an intelligent conversation as a nation if we don’t know the questions, or what a regulated market would look like? Andrew Little admits he hasn’t ‘given it much depth of thought at all’.

The Opportunities Party is calling on the New Zealand coalition Government to front up with New Zealanders about the plans for the upcoming adult use cannabis referendum.

“The Government needs to urgently confirm the timing of the referendum, its questions, whether it is binding and a detailed proposal for a regulated market. Otherwise we will end up having a rushed and shallow debate, because none of the details are clear. It all risks being a waste of time and money. The criminalisation of cannabis is stranding people in chronic pain and pushing people to risk their lives with synthetic cannabis,” says 2017 Candidate Abe Grey.

The Opportunities Party’s three-point plan for the cannabis referendum:

Question 2: Should adults be able to purchase small amounts of cannabis for personal use from specially regulated premises?

3. Draft legislation to implement the referendum results immediately if either of the questions are agreed by a majority. This will ensure the detailed questions about the regulated market can be answered as part of a reasoned debate. If the Government needs any help on this, The Opportunities Party has already worked through the details of a regulated market in its Real Deal Cannabis Reform Policy