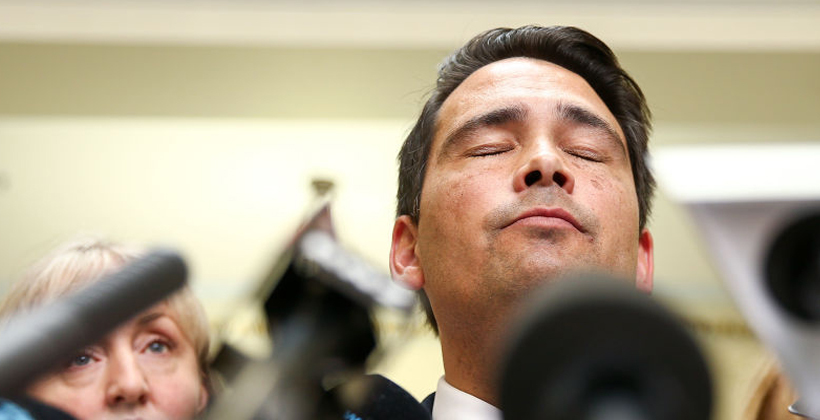 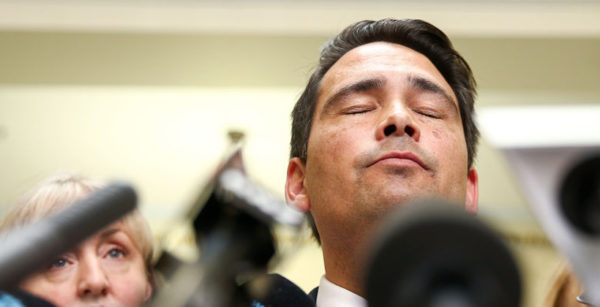 Folks, I’ve been following politics for almost a quarter of a century, and I’ve never seen anything like the recent events that have engulfed the National Party.

But before even beginning to decipher the multi-faceted political, cultural and societal aspects of Jami-Lee Ross’s extraordinary allegations, anonymous harassment accusations, National Party response and him now being sanctioned into mental health care, let’s acknowledge the immense pain, harm and trauma the family friends and whanau who have been dragged into this terrible implosion are suffering.

Because beyond politics, this is what it this appalling abuse has become. A naked, endless, ever growing suffering on a national level of attention that is exacerbated a million times by social media commentary and outrage.

Some compassion and empathy needs to be handed out to every one here from the accused to the accusers while critical scrutiny will need to be applied to the appalling manner in which the National Party hierarchy has behaved in all aspects of this.

There are so many questions that have yet to be answered or even asked.

The toxicity being exposed within National suggests a Party that is paralysed by rage while simultaneously juggling questions about harassment and bullying the wider community is tearing itself to pieces over.

Making a murky situation even more difficult to define is the role of Dirty Politic Agents and surrogates whose political philosophy is chaos and mayhem and whom surround every player in this bonfire.

Families are being humiliated, people being hurt and reputations shredded, and it’s still not really clear what any of this is for or about.

No one is coming out of this unscathed but it has cemented into place Jacinda’s call for a politics of kindness, because the politics of anger and spite serves no master other than discord and implosion.

The crisis and cultural malaise at our political, societal and cultural core requires building up, not tearing down.