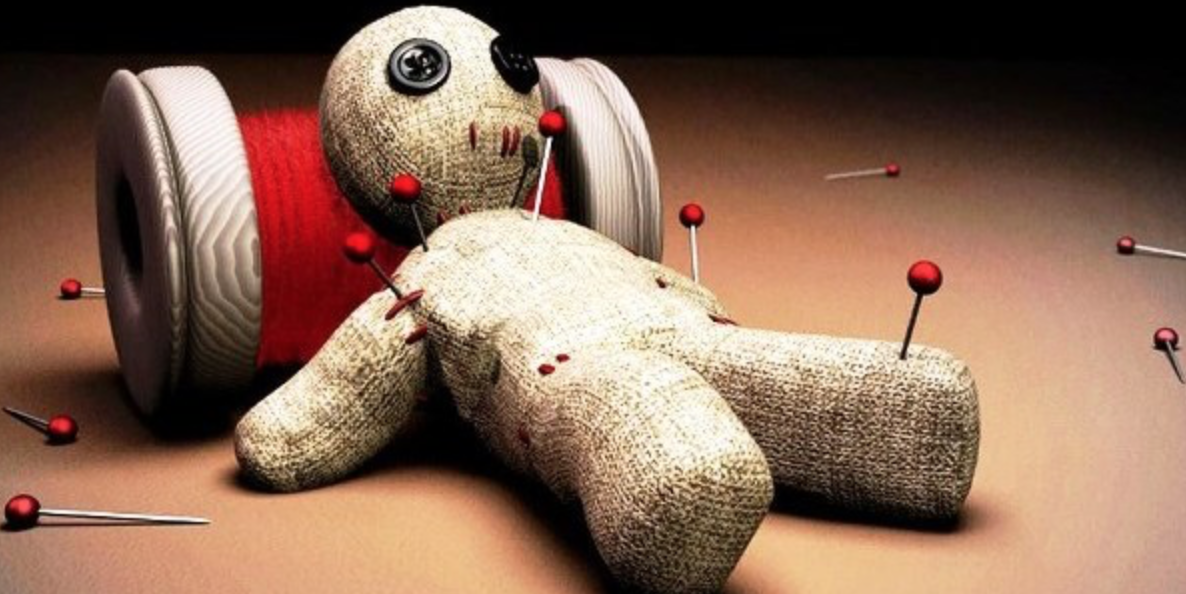 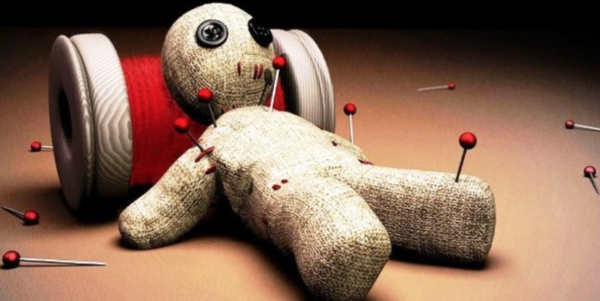 I read an article today about Owen Glenn, that odd and reclusive NZ rich person.  The story is that he developed a friendship with Eric Watson (an even richer NZ man) and somehow lent him $250 million.  For some reason there was a split between them and Watson hung onto the money for a long time, but eventually paid it back. Glenn wants all the interest on the money and also his legal fees ($50 million!) paid.  Because this has not happened, he is using the court system to freeze Eric Watson’s assets.

Glenn is reported to have said: “I will pursue Eric to the ends of the earth”. As he has heart disease and cancer (which he also seems to attribute to the dispute), the ‘ends’ may not be all that far off.

It is clear in reading the story that, while this appears to be a financial dispute, it is fuelled at least in part by feelings of personal betrayal and hatred.  Owen Glenn is rich enough to say “Oh well, I’ve got my money back, so I can go on with my life”. He is not financially stretched or anything. But instead, he is putting huge energy into getting back at Watson.

I don’t know what you call that, but I do know that it is a very human response. Getting revenge is built deeply into our psyche. There are lots of words for it: “payback”, “balance sheet”, “settlement”, “nemesis”, “an eye for an eye” and so on. Where a person is killed, the victim’s family often feel high levels of anxiety until such time as the perpetrator is punished. It is partly that unexplained level of emotion – often stronger even than grief – that drives the failed punitive systems of justice.

There are a number of people in New Zealand who continue to pursue their perceived injustices long beyond the time when retribution is possible.  Some write to all new MPs, almost as a rite of passage, when they are elected. I had half a dozen such people contact me of this kind.

The stories told always included some actual or presumed injustice, that happened some years previously.  One I remember well occurred in 1974, and I received the man’s letter in late 1996. It involved him losing his job in a polytechnic, despite being (he said, and I believed) a highly talented and effective teacher – a genius in his field.  He put the loss of his job down to the corrupt actions of the organisation. He wanted acknowledgement of this and an apology. He wanted to see his personnel file. He wanted justice.

The thing is, it became very clear that the matter had festered in his mind for all that time. And time had stood still for him.  He could not move forward. He was extremely bitter. The world was out of balance and he became stuck, writing to MPs and anyone else he could think of.  By 1996, of course, no-one was left in the organisation who even knew the person. And the man’s undoubted talents had gone to waste, lost in a mire of disillusion and hatred.  It was dead sad.

Even if I had been able to get matters resolved for him – and there was no chance – he had lost much of his adulthood pursuing a resolution, and it would have made no difference to his life in the end. Such futility.

As I said, there were a handful of others like this. But the general reaction I am trying to describe – might we now call it the futile attempt to restore a lost balance in life? – I now see everywhere.  Colin Craig and his battles, Jami-Lee Ross who is hanging on in Parliament to make everyone’s lives a misery, including his own, having apparently lost everything and apparently going a little nuts.

I see it here in Christchurch, where years after the earthquakes, for which there is no-one to blame except perhaps the mighty Atlas shrugging his shoulders, there are high levels of mental illness, especially depression and anxiety, still high levels of insurance disputes and lots of other problems.  For the families of those who lost their lives, there may be culpability in the buildings, the shop facades, even the emergency services and of course the Council rules. We have seen all this and more. But in the end, there is life to be lived, hopefully without the encroaching bitterness that appears to be a feature of humanity.

Is this the price of love and friendship?  That when something happens that leads to a great lost of treasured things, we are bound to pursue the perceived perpetrator “to the ends of the earth”.  Is this both the great triumph of humanity, the search for understanding, and our greatest flaw, the need for retributive justice?

I always advise those locked into such patterns to try to put the grievance gently aside, and live their lives as best they can.  This always makes the recipients of such advice angry. But I think I have this about right. Any thoughts, anyone? And gently, please, not in anger or hatred.