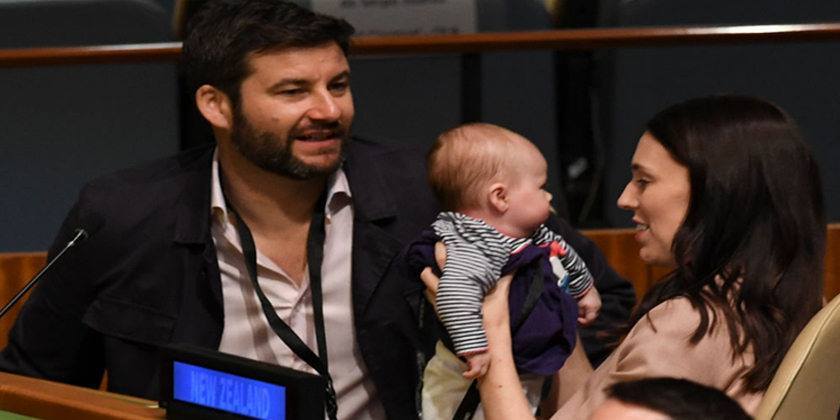 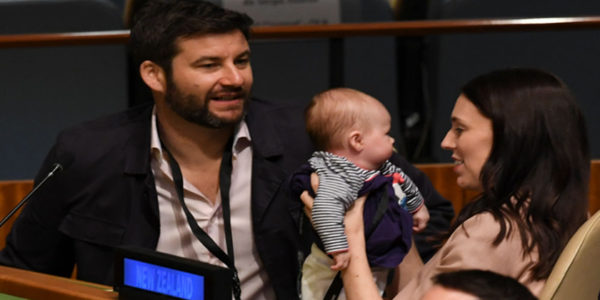 There’s been a bit of debate online right now about what it means to have ‘New Zealand values’. NZ First have brought the issue up by wanting a ‘Values Test’ for migrants and John Tamihere has written some thoughts in his latest NZ Herald column, but I think the person who has done the most work on this is actually our Prime Minister when she spoke at the UN about a politics of kindness.

I believe that Egalitarianism and communal Māori collective values are the backbone of this nation, and if we combine those with a politics of active kindness, I believe we could forge something new and bold from the faded and broken promises of the old.

We could spend weeks and months arguing with one another about what values have shaped our past, and we could spend years debating angrily what it means to be a New Zealander but with the latest climate change report suggesting that the future is looking grim, perhaps we should spend more time focusing on the values right now that we should be adopting to be New Zealanders.

We are in desperate need of a revolution of kindness in every aspect of our personal lives and public society. The bullying, the cacophony of online abuse, the daily harassment that robs so many of dignity. Change won’t come easily, but it is something we are in desperate need of and it calls on the collective to engage because we are fast running out of time to work together to combat climate change.

Imagine a world where the politics of kindness was our shared value as a country, imagine how much further we could go to give everyone the true agency they deserve and overcome the selfishly induced corruptions atet plague us.