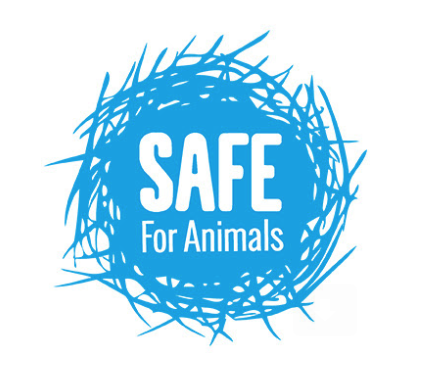 SAFE is furious at the “toothless tweaks” put forward in new recommendations for rodeo.

The animal charity says the long-awaited report by the National Animal Welfare Advisory Committee is extremely disappointing and fails to implement any meaningful changes.

The major recommendation is for the development of a “rodeo animal welfare forum” comprising of rodeo participants, and ‘animal welfare officers’ chosen by the rodeo organisers.

SAFE’s Head of Campaigns says it’s no surprise the Rodeo Association is welcoming the changes, because they allow them to keep abusing animals for their own entertainment.

“We’re incredibly frustrated but unsurprised that animal abusers have gotten their way and are being allowed to continue harming animals in rodeos.”

“This new forum which has been suggested in the report is meaningless – it’s all rodeo people, with sporadic check ins from MPI and the SPCA. It’s rodeo folk monitoring rodeo – which, looking at the brutal hidden camera footage from these events, is a recipe for abuse.”

“The panel says the rope and tie and steer wrestling events have “substantial negative impacts” for the animals, but doesn’t recommend banning them. That makes it abundantly clear that the welfare committee cares very little about welfare, and is bowing to pressure from rodeo groups.”

SAFE is also concerned that half of the NAWAC panel was anonymous, if it was supposedly independent.

“Incredibly, someone on the advisory panel believes being involved in rodeo – including having ropes thrown around their necks and being yanked to the ground – is good for the mental state of the animals.”

“Rodeo is barbaric, and if this Government is as compassionate as it claims to be, it needs to put its money where its mouth is and ban rodeo. Labour promised to ban the use of calves, flank straps, electric prods and rope burning – what happened to that promise?”