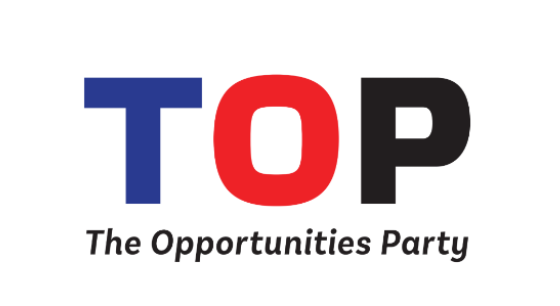 On Monday the Government released their response to our freshwater crisis. The upshot is that very little will be achieved in this term except more talking. The Government expects to start seeing improvements in the swimmability of our rivers by 2023, but if the public does return them for a second term there is no guarantee they will be in a better state than they are now.

Right now, there is new farm for 5,000 cows being converted on the shores of LakePukaki. This isn’t just an environmental risk but also an economic one; Fonterradoesn’t even want to pick up the milk because the location is so remote. Is this really New Zealand’s plan for growth – building dairy farms on the slopes of the Southern Alps?

Although the government is asking the right questions, we have to ask “Is this redundant?” We have a well-researched policy that looks at the question of how we preserve our rivers for everyone – Maori, the public and agricultural users. Instead of waiting another three years, why not start with that document?