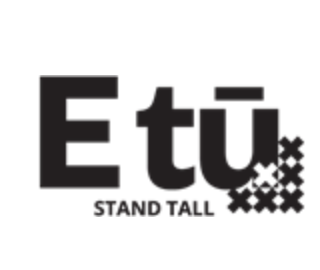 E tū members at Blue Star Group’s four print shops are on a 24-hour strike today, which began at 12:01am this morning.

The workers are taking industrial action after months of very little progress in their employment agreement negotiations. Their agreement expired last year.

Blue Star won’t budge on several unreasonable demands, such as wanting the ability to change shifts without the agreement of affected workers.

“Job security and the ability to plan your life around work are key conditions that Blue Star workers both need and deserve,” Joe says.

“There are challenges facing the print sector here and internationally, but that’s no excuse to force workers to accept precarious conditions. So they won’t – and that’s why they are on strike today.

“Employment relationships are a two-way street. Workers wanting continued certainty around their ability to reject shift changes that interfere with their lives is completely reasonable.”

The company is also demanding that workers declare any secondary employment they have, which Joe says is a breach of their right to privacy.

“If a worker needs to pick up a few shifts somewhere else to make ends meet, how is that any of Blue Star’s business? What workers do on their own time shouldn’t factor here.

“Blue Star’s demands clearly demonstrate that their attitude towards their workforce is pretty grim. The company wants all the flexibility and information at their end, without giving a stuff about the workers and their right to organise their own lives.

“Today’s strike action is an escalation after months of failed negotiations, and we are sending a clear message: Come back to the table with reasonable demands, because we won’t stand down.”