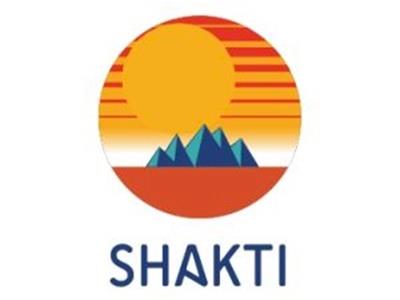 As part of a campaign to end the exploitation of girls in Asia last Friday, World Vision staged a publicity stunt with claims to make a difference for those abroad.

The stunt featured a “child bride” walking out of St Paul’s Church with a 55-year-old to have their photo taken following a staged wedding.

Both actors were hired as part of a Herald and World Vision collaborated campaign aiming to raise awareness to millions of girls across Asia who are being exploited in child labour, sold into prostitution, and married against their will.

However, what the campaign completely erased was the fact that this is not just a reflection for those in Asia, but something happening right under our legal system.

“We have extensive culturally competent experience supporting young women and children who have either been through or threatened with forced marriages under the age of 18 years old in this country. One of the challenges we repeatedly come up against is the disbelief that this could happen in New Zealand,” she continued.

“It’s harmful to perpetuate these stereotypes that it only happens overseas in places like Asia when the existing response systems by mainstream organisations often disbelieve survivors of forced marriage within New Zealand,” said Ms. Fu.

“What this stunt seemed to reveal is the level of indifference towards the issue from the public. This is not surprising to us, but we are actively working towards mobilising our communities to recognise it and intervene when it is happening. We have a Pledge Against Forced Marriage we are calling on community members and organisations to sign on to,” she said.

“We have yet to receive any government funding for the prevention and intervention work we have done to actively end the practice of forced and underage marriage,” Ms. Fu said.

Shakti has been one of the driving forces behind a new The Marriage (Court Consent to Marriage of Minors) Amendment Bill passed in August, aiming to prevent forced marriage of minors, by changing the requirement of consent from parents to a Family Court judge.

“You’ve really got to give credit to Shakti who really have raised the issue of forced and underage marriage in New Zealand right from the early 2000s,” said Dr. Jackie Blue, Human Rights Commission Equal Opportunities Commissioner earlier this year to the Herald.

If you or anyone you know is experiencing forced or underage marriage in New Zealand, please contact 0800 SHAKTI for support.

To make a donation and contribute to our direct support services here in New Zealand, please visit our website www.shakti.org.nz.