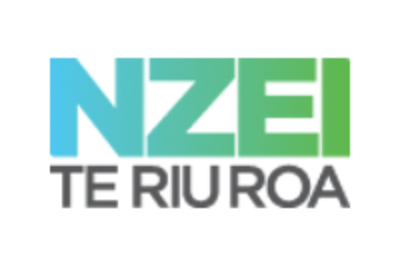 The large surplus announced by Treasury today shows the Government has the room it needs to end the crisis in education today.

The $5.5b surplus compares to an estimated $921m total annual cost of primary teachers’ and principals’ claims – including smaller class sizes, more support staff and a 16% pay increase.

“If the Government were to turn around and fund every single one of our claims, the annual cost would still only be 17 percent of the surplus announced today,” Ms Stuart said. “Ultimately it’s children and their learning that are hurt the worst by the Government’s failure to address the teacher shortage and increase support.”

NZEI Te Riu Roa primary teacher and principal members voted last month to reject the Ministry of Education’s latest offers, which they felt did not adequately address concerns about the growing teacher shortage, time to teach and support for children with additional learning needs.

Members are due to vote on whether to hold rolling one-day strikes in a secret ballot from 16-25 October.