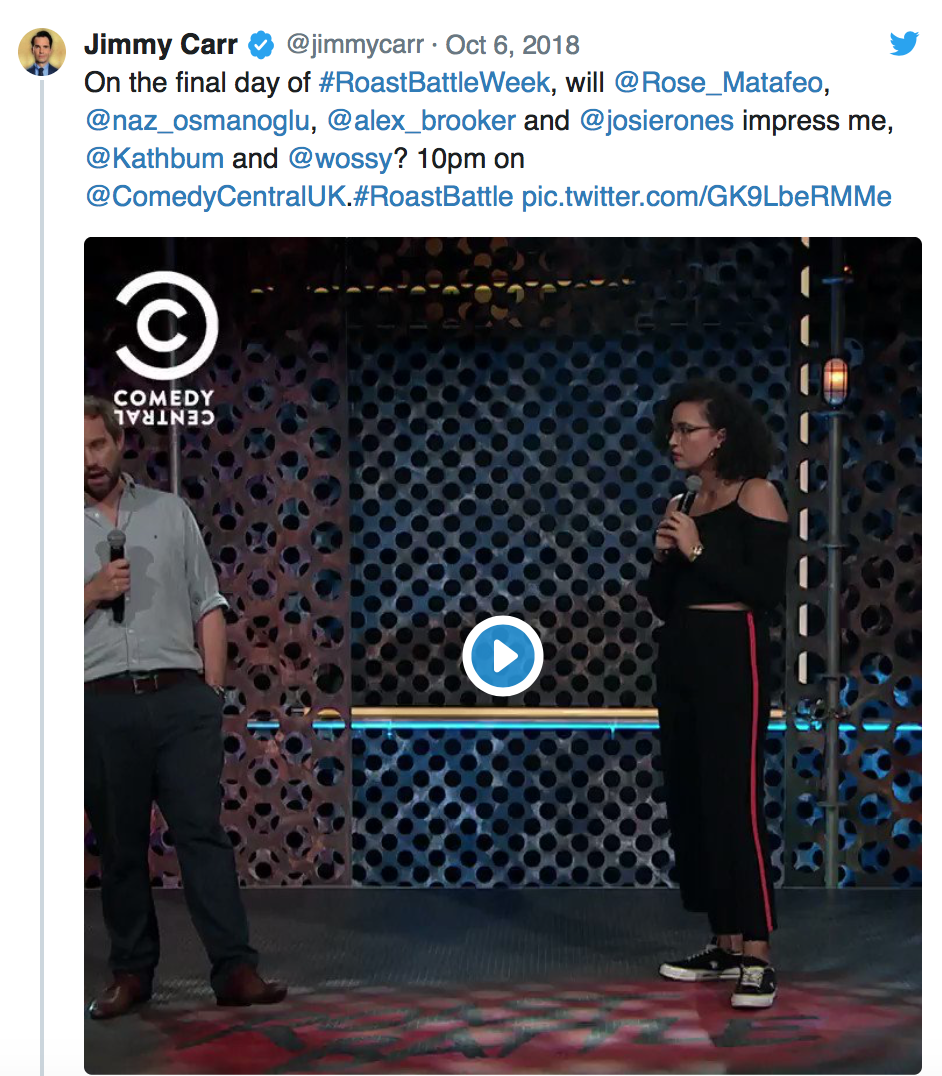 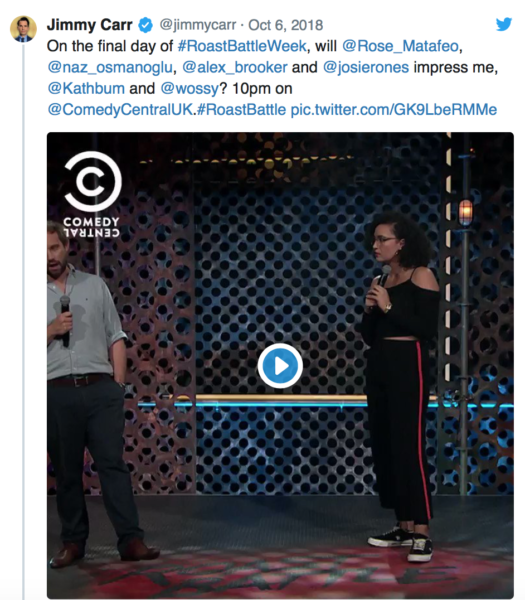 The woke warriors of Twitter and the woke millennials who staff the social media entertainment feeds for the NZ Herald and Stuff seemed to have no comprehension whatsoever of what a Comedy Roast was.

It’s like they’ve turned up at a boxing match and are crying because people are hitting each other.

Rose Matafao appeared on the UK Comedy Roast this week and I’m guessing the woke warriors of NZ Twitter and the trigger free millennials who staff the newspapers entertainment sections had never seen one before and had no idea that the Comedy Roast is a no holds barred insult competition where sexism, racism and in fact every ism is up for grabs.

So enraged were our woke friends they erupted onto Twitter complaining at the racist and sexist jokes thrown at Rose, and the story was given prominence right up until the comments started rolling in pointing out this is exactly what roasts are.

In fact Comedy Roasts are one of the few totally free speech forums left on TV where no joke is too sexist, too fat shaming, too racist, too anti-white man, too anything which is why it’s such a gloriously funny show on Comedy Central.

Comedy Roasts are a magnificent free for all where no insult is too extreme, that the woke watching had no idea and that the newspapers staffed by millennial’s had no idea is pretty funny. Please God don’t let the rest of the comedy world find out that we were complaining that the insults were too mean  or we will be ruthlessly mocked.

Perhaps we could start Snowflake TV with a Woke Roast, where millennials micro-aggression police each other humourlessly with call out insults to show how much more woke they are than their opposition.

Hold on, we tried that and it failed miserably in the ratings. 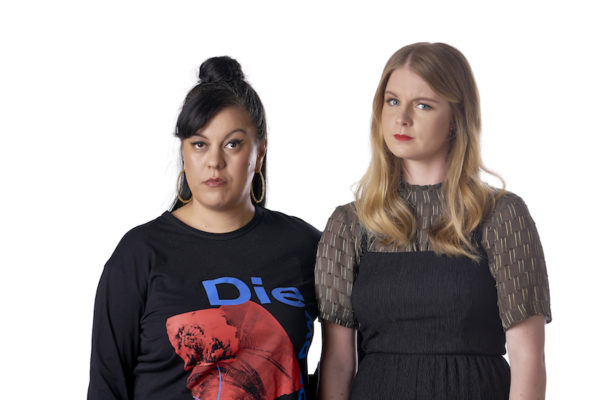